Working from home continues to increase 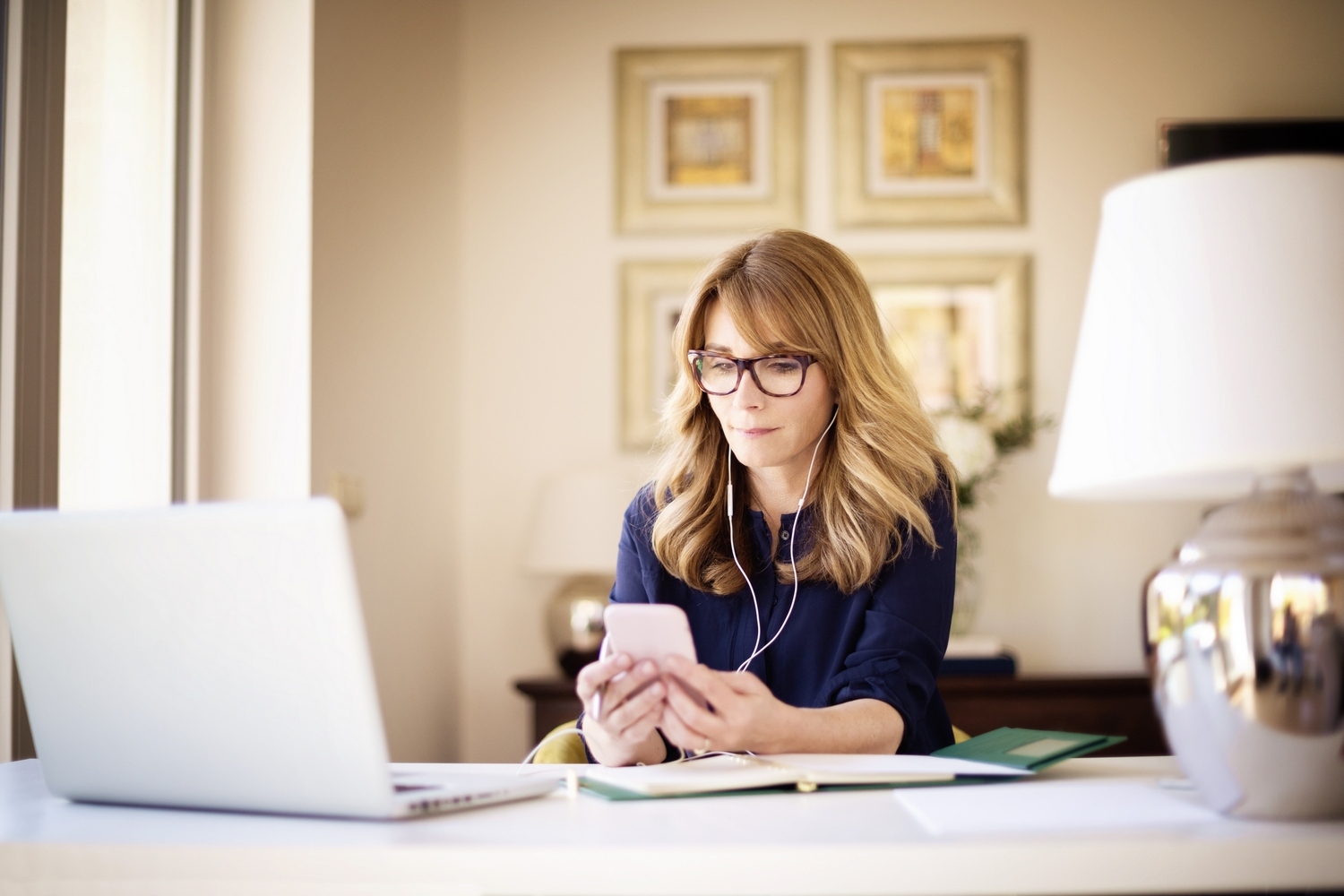 To reduce the risk of infection at work, Germany’s Federal Labor Ministry issued a new regulation in late January 2021, mandating employers to offer work from home to all employees whose tasks are suitable for remote work. A representative survey conducted by IZA in mid-February assesses the incidence of, and experience with, working from home, as well as changes in working conditions due to the new regulation, employees’ perceived risk of infection at the workplace, and general stress perceptions.

Almost half of employees work at least partly from home

One-fourth of respondents stated that the new workplace health and safety regulation had an impact on workplace arrangements at their firm, with more coworkers switching to remote work or increasing their hours working from home. Those who did not notice any changes attributed this mainly to already existing remote work options before the regulation came into effect, or to the fact that their jobs cannot be done from home.

Only one in five employees cites a lack of suitable technical equipment as a reason for not working (more) from home. While some plan to ask their employer to increase their share of work done from home, the overwhelming majority of employees are satisfied with the options currently offered by their firm.

In addition to the increase in work from home, the new regulation also seems to have led to improved infection control measures in the workplace. One-third of employees noted that their firm tightened social distancing at work when compared to December 2020. One-fourth indicated their firm had started providing medical protective masks, while 12% (22% in small firms) did not receive them from their employer.

Most employees are satisfied with the way their employer handles infection control. Only 17% are very concerned they could become infected at work. With regard to the provision of technical equipment, 85% stated they received computers, laptop or tablets, and 44% were given smartphones. Notably, female employees were less likely to receive technical equipment for remote work than their male coworkers.

Many employees feel a heavy workload

Gender differences also appear with respect to the perception of workload, exhaustion, and stress. 42% of employees currently feel a high or very high level of stress, which is more prevalent among women (48%) than among men (36%).

The rising stress level also seems to have a negative impact on life satisfaction. On a scale from 0 (completely dissatisfied) to 10 (completely satisfied), the surveyed employees reported an average value of 6.7. At the outset of the pandemic in April 2020, a representative survey of the entire German population had recorded an average of 7.4 points.

The IZA study was conducted on behalf of the Federal Labor Ministry and is available in German language only.