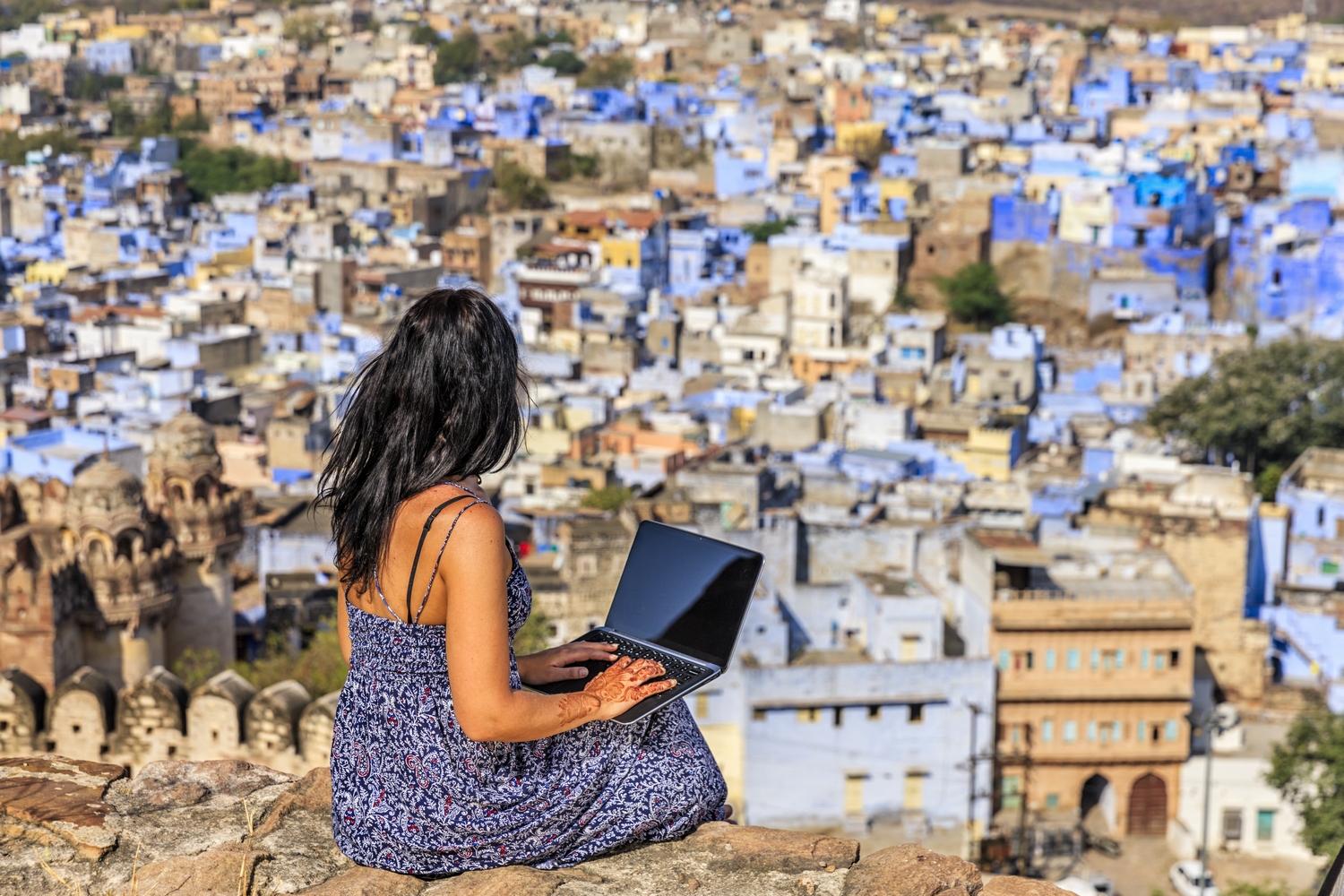 As societies transition to more advanced stages of technological and economic development, an important question arises about how these processes affect gender equality in these societies. A new IZA paper by Alina Sorgner provides a comprehensive literature review on the relationship between gender equality and industrialization in the context of developing countries.

The study highlights historical developments, such as pre-industrial preconditions of contemporary levels of gender equality. It also provides empirical evidence for the current situation and discusses new trends, such as Industry 4.0 and premature deindustrialization, which may affect gender equality in developing countries.

Gender inequalities are region-specific and persist over time

Gender inequalities, for instance, in labour market participation or participation in politics, seem to have their roots in local pre-industrial conditions. The transitioning of pre-industrial societies to a more advanced stage of technological development, such as the Neolithic Revolution and the use of more advanced technologies in agriculture, for example the plough, have likely contributed to the emergence and strengthening of gender-specific roles. One of the most striking results is that these roles tended to persist over time, even when societies transitioned to a more advanced stage of development.

Second, given the strong persistence of regional gender-specific roles over time, policymakers need to make a long-term commitment to fighting gender inequality. It is fairly unlikely that short-term measures, particularly if they do not account for local conditions, will be successful in promoting gender equality.

The pace of industrialization matters for gender equality

Women in some developing countries, for example, had high labor market participation rates in certain manufacturing industries, such as textile and apparel, whereas a high share of mining and quarrying industries in the economy was associated with low female labor force participation rates. This pronounced variation of female labor force participation across sectors might also explain the strong variation in the levels of gender equality across regions within countries. Therefore, the issue of gender equality needs to be addressed with a special attention in developing countries that industrialize at a high pace.

A recent trend of the de-feminization of the manufacturing sector in selected developing countries seems to be driven at least partially by the technological upgrading within labor-intensive sectors. This trend is particularly important in the context of the Industry 4.0. One example is the textile industry, which experienced a strong decline in the share of female workers, even though this share is still high. This industry is characterized by strong transformations due to the introduction of so called Fourth Industrial Revolution (4IR) technologies.

At the same time, new 4IR technologies are likely to have labor-displacing effects on workers with specific types of skills. It appears that women in developing countries are less likely than men to possess skills that shield them from the labor-displacing effects of new digital technologies, such as analytical, non-routine manual, interpersonal, advanced ICT and socio-emotional skills.

This result is robust across sectors, but gender differences are more pronounced in manufacturing than in services. Moreover, developments in Industry 4.0 will result in a higher demand for workers with advanced ICT skills. However, gender differences in the level of ICT skills and access to digital technologies are particularly large in developing countries. Thus, education programs specifically designed for women are needed to reduce this digital gender divide. Moreover, further action should be taken to improve opportunities for women to take over managerial posts and other decision-making positions.

Last but not least, premature deindustrialization is a relatively new trend in developing countries that signifies a decreasing share of manufacturing employment among late industrializers at a lower level of economic development compared to early industrializers. This trend is likely to amplify the defeminization of manufacturing labor. The transition to post-industrial societies may also result in new types of social inequalities, for instance, related to the hollowing-out of the middle class. The author stresses that these developments must be closely monitored in developing countries to identify the emergence of potentially new gender inequalities in a timely manner.

IZA Discussion Paper No. 14160 Gender and Industrialization: Developments and Trends in the Context of Developing Countries Alina Sorgner