A data tax for a digital economy

The globalized internet age calls for innovative approaches to taxation 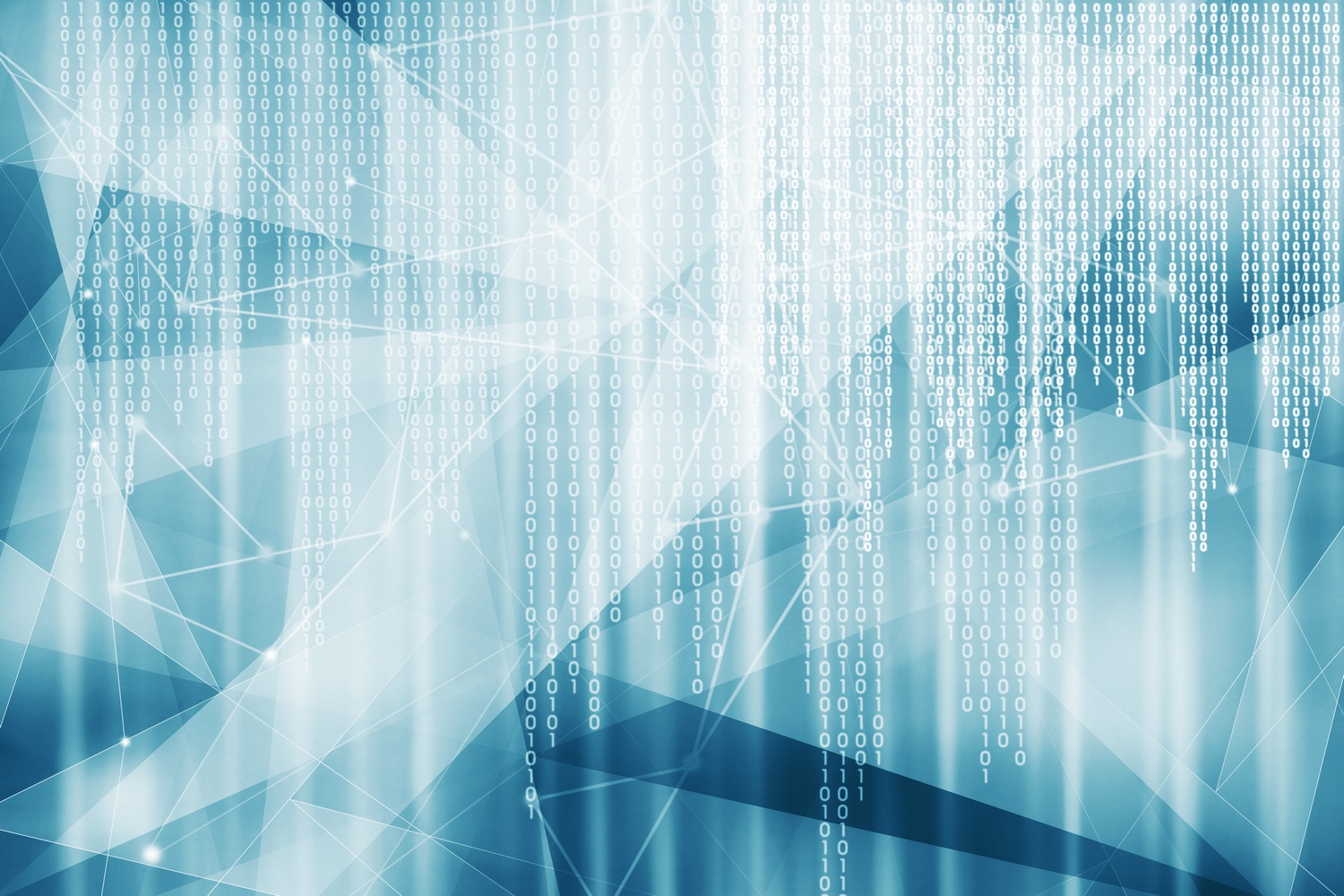 The discussion of how to tax the digital economy is in full swing as established principles, such as that of “economic allegiance”, “value-added”, “sales taxes” etc. prove inadequate for taxing companies whose headquarters are in one country but whose profit is made by offering online services to users across the globe.

Where does the company consume publicly-provided goods, and hence where should taxes on it be applied? What is a suitable definition of sales tax when the users of a data-driven internet platform use it without monetary fees? What is a suitable definition of value-added when users are not customers of a platform but whose transaction data on the platform is being harvested for profit?

In the past year German Chancellor Angela Merkel and the leader of the German Social Democratic party Andrea Nahles mentioned planned reforms which will try to “tax big data”. While Merkel’s remarks appear to imply monetary taxes, Nahles’ remarks come closer to a data tax in the form of opening data as a common good very much like a proposal in IZA World of Labor article in 2015 describing the properties of Google Trends data:

“… governments will have to encourage or even legislate for some kind of corporate good practice (for example, in the form of a data tax) to motivate firms with large amounts of data in their proprietary silos to open up the data in aggregate form for the benefit of society, while also protecting their legitimate corporate interests and privacy concerns”.

Nahles proposes “data-for-all-legislation” to force a digital firm to open “an anonymized, representative sample of their data” as soon as “the firm’s market share exceeds a certain limit for a certain amount of time”. This idea is very interesting and policy makers at last facing up to the data revolution is long overdue. While the data part of Nahles’ proposal comes close to a “data tax” proposal, the trigger mechanism is reminiscent of the “NBA draft lottery” which strengthens weaker competitors.

Digitization creates online markets because ICT optimizes the core function of markets: the matching of supply and demand. On occasion so-called “network effects” are essential in optimizing matching. In order, for example, for Uber to match passengers to taxis, it makes use of the fact that it can analyze Big Data to predict when and where the demand will occur. This is associated with winner-take-all phenomena, such as Google dominating the information market, Facebook the private social media market, LinkedIn the professional social media market, etc.

Digital firms in these cases can be seen as “data refineries” of raw data drawn from a country’s human capital (which could be seen as a public good very much like roads and bridges) to produce profitable services. It is therefore natural to think about taxes, but it is more important to pay a “data tax” on top of which others might build competing, complementary, new or public good services. Google’s Trends data might serve as a prototype.

While the search and click microdata remains proprietary (as one might argue it should), aggregate data derived from those data sources (e.g., Google Trends) can help analyze, understand and predict socioeconomic phenomena. This is clearly a valuable public good which in a further twist shows why Google’s self-imposed data-taxing is a clever move. The total knowledge derived from academic research with Google Trends data can be used by the proprietor to improve its search algorithm. In a data dominated economy we need more such intelligence and a properly designed data tax is a strong candidate as a Mechanism to encourage this.

Nikos Askitas is IZA Coordinator of Data and Technology. He also heads the Research Data Center (IDSC) of IZA.

Nikos Askitas is IZA Coordinator of Data and Technology. He also heads the Research Data Center (IDSC) of IZA.