Individuals with criminal records may stay in their jobs longer 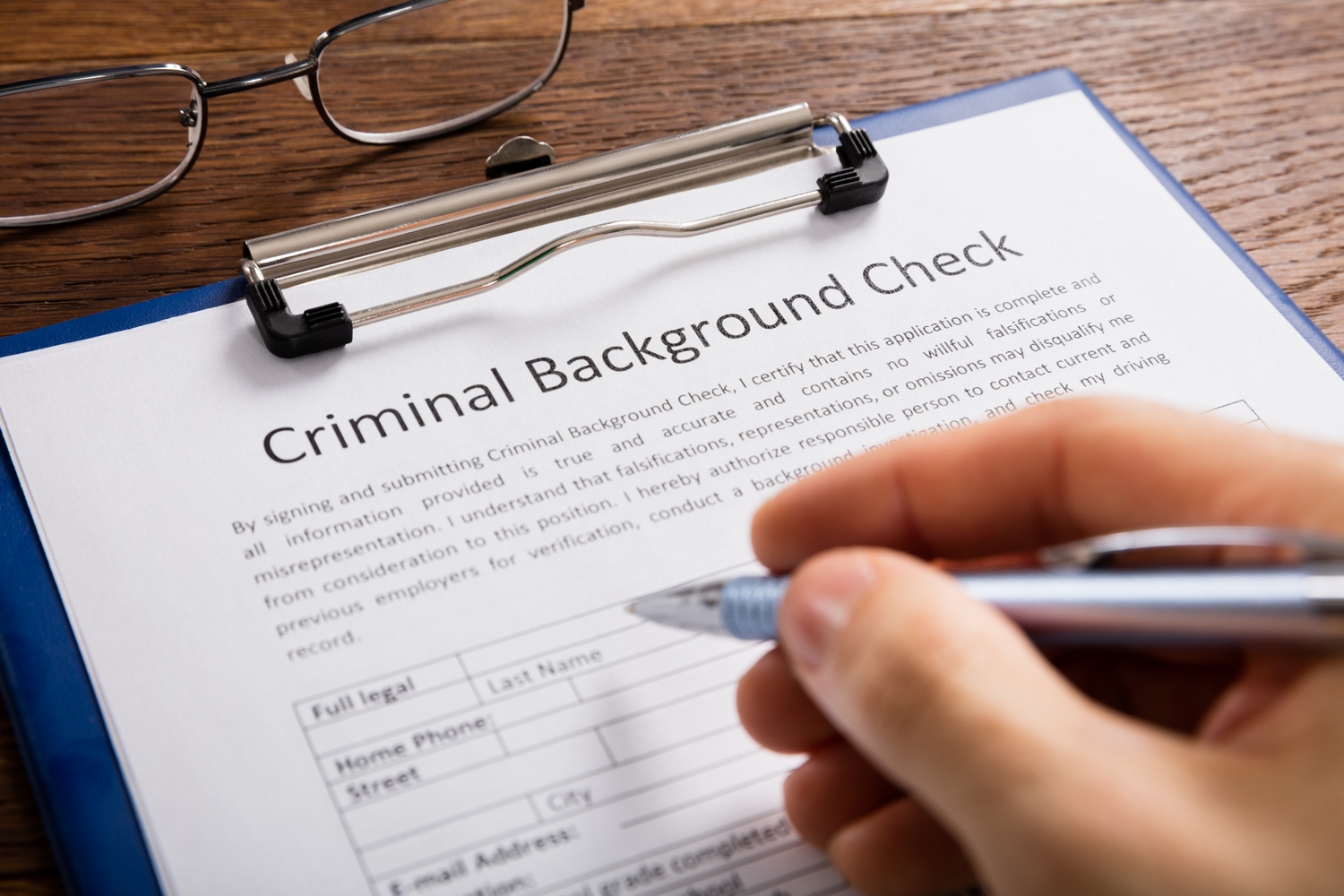 In sales and customer service positions, employees with criminal records may stay in their jobs longer and be less likely to leave, according to a study published in the IZA Journal of Labor Policy.

Researchers at Northwestern University investigated the possible relationship between having a criminal record and job performance by evaluating data from employees in sales or customer service jobs in call centers in the US. They found employees with a criminal record stayed in their roles on average 19 days longer than those who did not have a criminal record.

Deborah Weiss, the corresponding author of the study, said: “In sales and customer service positions, turnover is a major labor cost. Our study found that employees with criminal records had a longer tenure and were less likely to quit their jobs voluntarily than other workers. This finding suggests that individuals with a criminal record represent an untapped productivity pool.”

The authors suggest that employees with a criminal record may stay in their jobs longer because they have fewer job prospects outside of their current role.

Deborah Weiss said: “Job applicants with criminal records are much less likely than others to receive an offer of employment. Six months after release from prison, 50 to 80 percent of the formerly incarcerated remain unemployed. Some of those who are offered employment may stay longer because they have no other options and others may feel a sense of loyalty or gratitude to an employer who has given them a second chance.”

Deborah Weiss said: “Finding gainful employment for individuals with a criminal background is an important public priority: without such employment, reoffending is almost inevitable. While our study may not entirely dispel employers’ fears that hiring applicants with a criminal record may carry risks, our findings suggest that there are unexploited opportunities to hiring applicants with a record in a way that makes sense both on efficiency and on moral grounds.”

The authors caution that the study only evaluated data from those working in the sales and customer service jobs, which may limit the generalizability of the results outside of these positions. The observational nature of this study does not allow for conclusions about cause and effect.