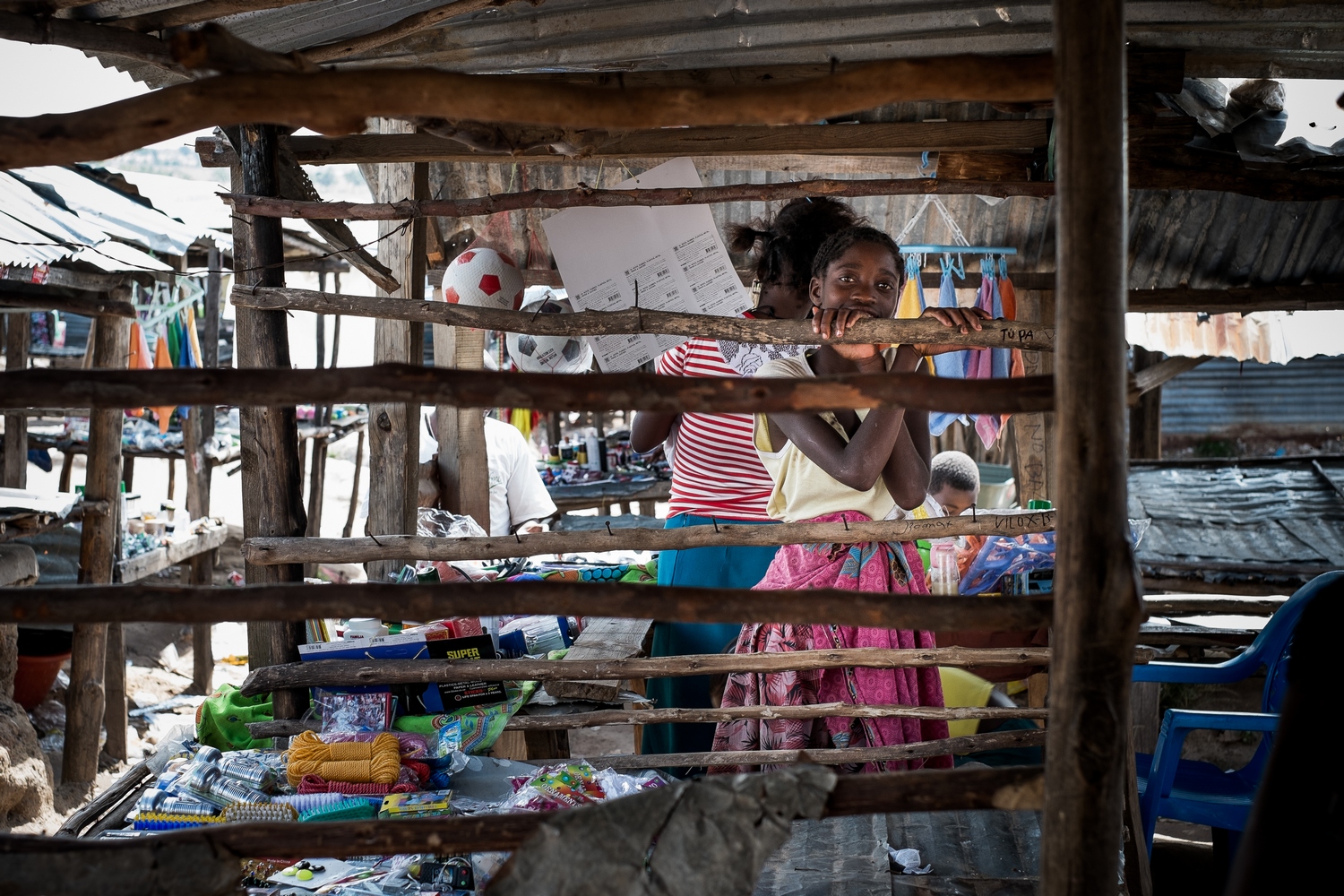 Politicians in Europe and the United States alike have issued an urgent mandate to their respective national development agencies – focus on deterring migration from poor countries.

The EU has pledged €3 billion to combat the so-called “root causes” of destabilization, forced displacement and irregular migration from Africa. The U.S. government has similarly poured hundreds of millions of dollars into addressing the key drivers of unaccompanied, undocumented child migration from Central America.

For such efforts to succeed, two outcomes are required: First, foreign aid must substantially change the economic and social conditions in migrant origin countries, and second, such change must cause fewer people to move.

It is not enough for these aid funds to target development outcomes which could shape migration in principle. Aid must also affect the desired in-country outcomes to a sufficient extent to deter future emigration.

The scientific evidence on whether foreign aid has deterred emigration from poor countries in the past is sobering.

The first key question is as follows: How long might it take for a now-poor country to develop to the point where emigration begins to fall?

The result may be shocking: almost 200 years, at the average historical growth rate. Emigration is unlikely to systematically decrease until countries reach a per capita GDP of about 8,000 to 10,000 U.S. dollars at purchasing power parity.

And even if one were to assume very optimistically that development aid could raise growth rates by two percentage points – a tripling of the current rate – reaching this point would still take half a century.

But it is far from clear whether such growth is feasible. Many rigorous studies fail to detect any growth effect of aid. And even if aid could plausibly achieve desired growth outcomes, it would require aid agencies to spend drastically more money on such projects.

It is similarly unclear whether foreign aid can positively impact youth employment, conflict prevention, and human rights. While some programs have had small positive effects, it remains ambiguous whether such interventions can be sustainably scaled for broader impact.

This is not to say that aid cannot affect conditions in major migrant origin countries in future. But, based on our research, there is one clear implication: Aid would need to be implemented in previously unprecedented ways, at much higher levels of funding and over generations, in order to sufficiently affect major drivers of migration.

The second key question is: how does migration behavior respond to these outcomes? Does development – better incomes, health, and education – lead to decreased emigration?

The evidence here shows that emigration from middle-income countries is typically much higher than from poor countries. Specifically, 67 of the 71 countries that grew to middle-income status over the past 50 years also saw increased emigration rates.

This suggests that a higher level of development actually does more to encourage migration in the poorest contexts than to stem it.

The main political implication of these findings is equally clear: Western politicians currently issuing public appeals to address the root causes of migration must resist the temptation to oversell the – at least implicit – promise they are making to their electorates. More and/or better focused aid is not likely to deter migration from poor countries.

Under the best of circumstances, assuming elevated funding and a singular commitment by all parties to make development aid effective this time around, it will take generations for this effect to set in.

These findings suggest one key lesson for policymakers: Aid efforts aimed at shaping migration must look beyond deterrence. Demographic realities imply that large-scale migration will continue in some form for the foreseeable future.

While traditional aid programming and interdiction are unlikely to deter the majority of these flows, aid agencies seeking to shape future migration flows should instead focus on cooperation with migrant-origin countries to shape how migration occurs, maximizing its potential benefits for everyone involved.