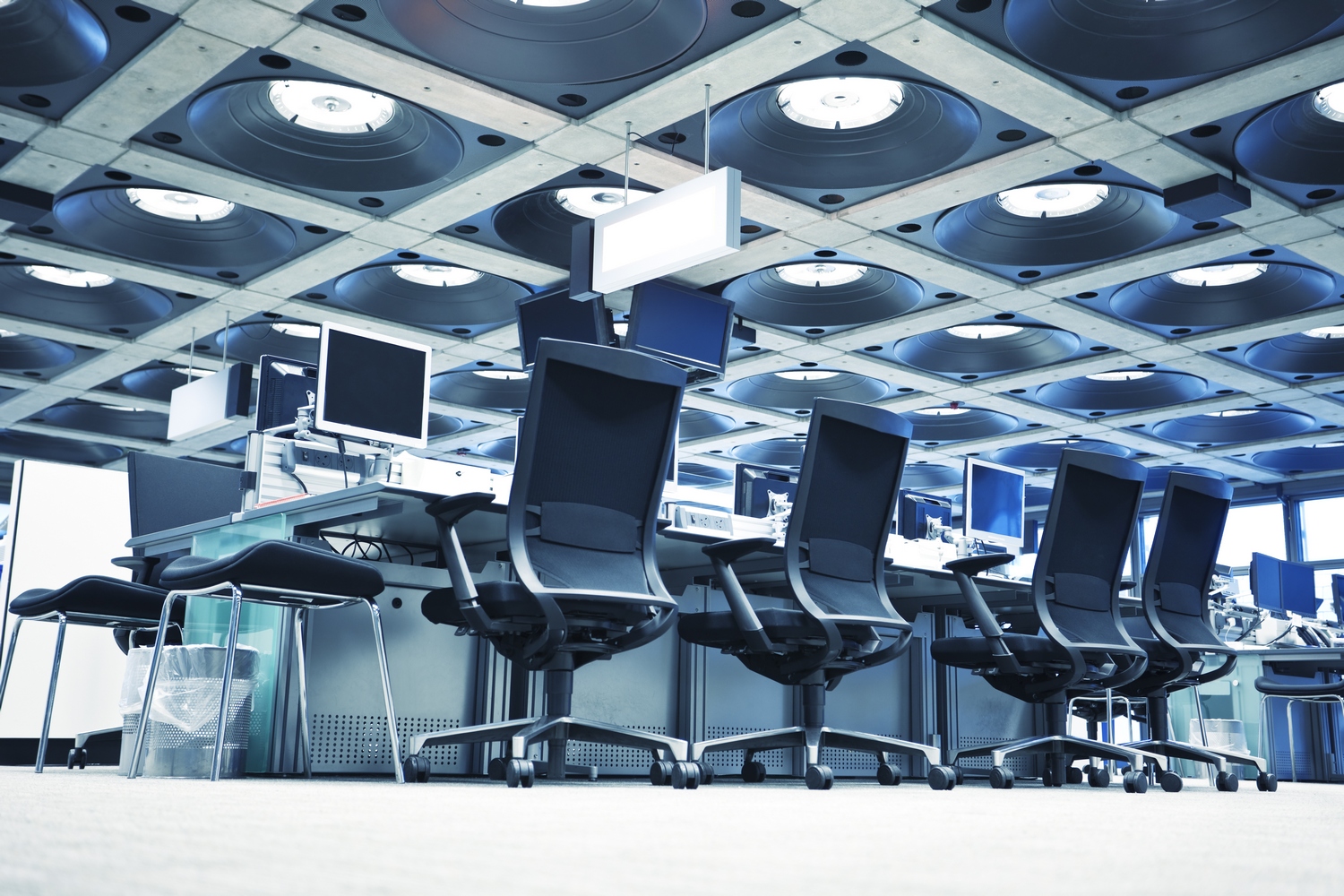 Short-time work (STW), a policy that subsidizes working time reductions and thereby aims to prevent firings, is used in almost all OECD countries in the Covid-19 crisis as a labor market stabilizer. In Germany, almost every fifth employee (6 million workers) was affected by STW in spring 2020. When comparing this to the peak during the Great Recession, which was at about 1.5 million, it becomes clear that the use of STW has reached an unprecedented level, and so have public expenditures on these subsidies.

This is not only true for Germany. Equally high numbers were observed in Italy, Spain, France, Belgium, Austria and the UK. For example, the UK introduced the furlough scheme that covered up to almost 9 million workers in May 2020. At the European level, the EU has implemented the “Temporary Support to mitigate Unemployment Risks in an Emergency” (SURE) scheme, which provides financial support of up to 100 billion Euro in the form of loans to member states, specifically to finance the implementation or extension of schemes to preserve employment.

In a new IZA discussion paper, Thomas Dengler and Britta Gehrke investigate different mechanism of how this policy stabilizes the aggregate labor market. In particular, they focus on aggregate demand effects next to the direct reduction of labor costs for firms. In a recession when firings increase, employed workers aim to self-insure against rising unemployment risk and reduce their consumption. This fall in demand triggers a further reduction of production and even more firings – a contractionary spiral. Short-time work may break this spiral as it reduces the unemployment and income risk of workers.

Increasing the subsidy to short-time workers is very effective

In sum, these results support that short-time work can be a powerful policy in temporary crisis times to stabilize the labor market. But short-time work should never be a permanent phenomenon. Then, it may trigger biases and inefficiencies. For example, short-time work may hinder the reallocation of labor to growing and productive firms or it may lead to excessive hours reductions.

Moreover, access to short-time work should be strictly limited to firms facing large negative shocks. As another recent IZA study from France shows, take-up by less severely-hit firms during the 2008/2009 recession led to large windfall effects, which significantly increased the cost of the policy per job saved.