Coping with the COVID-19 labor market crisis: Views from Austria 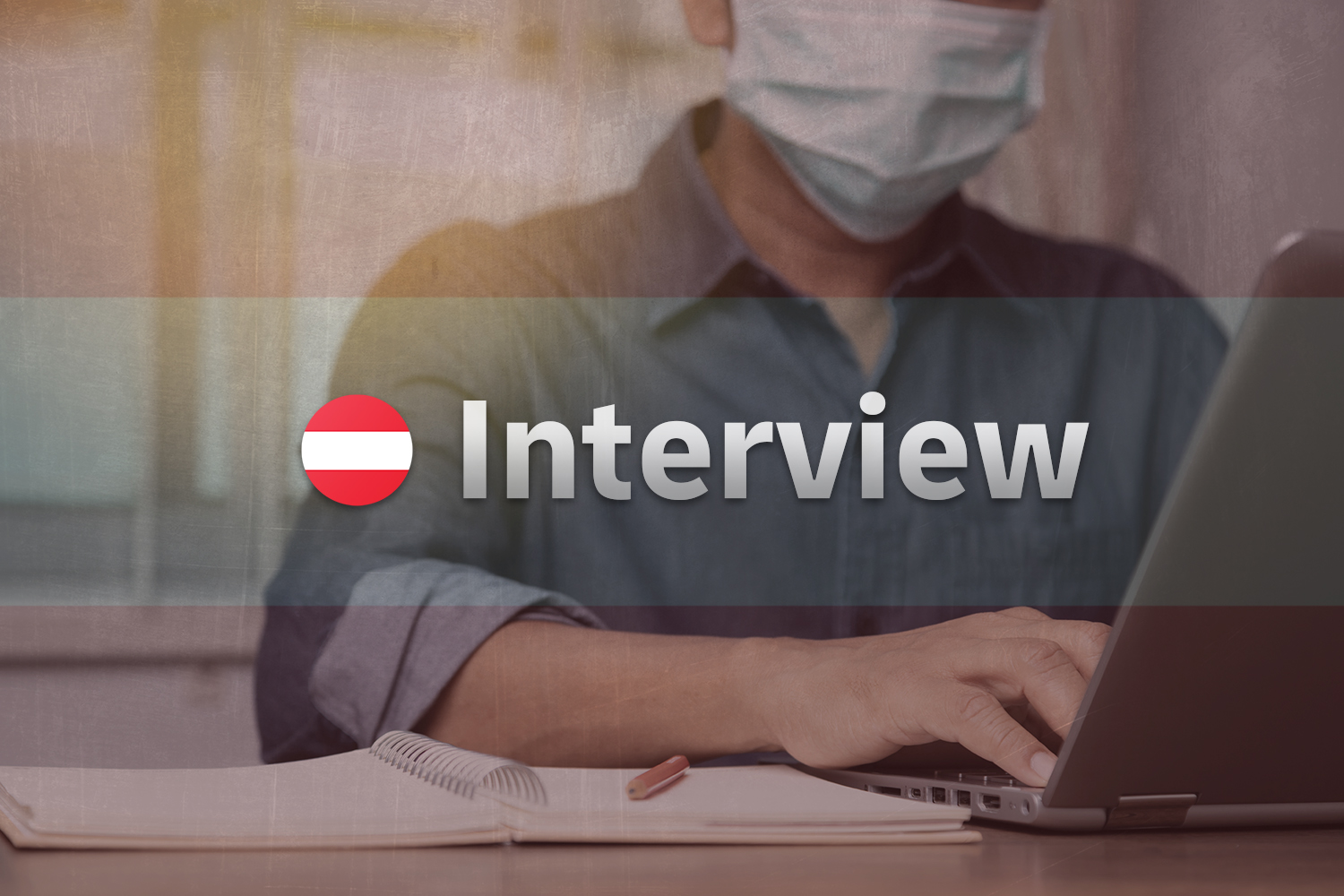 In a series of IZA Newsroom interviews, renowned international labor market experts comment on how their country has been coping with the COVID-19 labor market crisis and how they expect the situation to evolve. These experts have also contributed to the ongoing IZA Crisis Response Monitoring, which provides a detailed assessment of different policy measures. Austria has achieved tragic international fame when the virus spread from an Austrian ski resort across Europe, but the country has since then been coping relatively well with the crisis. We asked René Böheim and Thomas Leoni to share their inside views on the labor market impact of the pandemic in Austria.

How do you assess the current labor market situation in Austria and the role that government policies have played so far?

RB: We still have record numbers of unemployed persons and extensive use of short-time work, which has been extended at least until the end of March 2021. I am concerned that we might face a substantial number of firm closures which were somewhat postponed by the support programs. Certain sectors, e.g., tourism or cultural institutions, were particularly badly hit by the crisis. The summer season did not help.

We might face a substantial number of firm closures which were somewhat postponed by the support programs.

TL: Policies certainly played a major role in stabilizing employment, this is particularly true for the short-time work scheme, which was implemented at an unprecedented scale. The number of workers on short-time has dropped substantially in the last months and about half of those who lost their job during the lockdown are back in employment. These are encouraging signs. At the same time, flows back into employment have clearly been insufficient to compensate for the job losses during the lockdown and there is a backlog of persons who were already in search of a job before the start of the crisis.

What would you consider the most probable labor market scenario in the next six to twelve months?

RB: High unemployment rates and continued short-time work. The risk of unemployment will continue to be high, in particular for young people and those with little or no formal skills as well for workers with health problems.

TL: The economy and the labor market are recovering from the momentous lockdown shock, but this process is slow and uneven. Some sectors, such as tourism, transport and some manufacturing industries, will continue to struggle in months to come. Moreover, we see that vulnerable groups face additional challenges to find employment. Thus, even though the economy is headed in the right direction, it will be a very bumpy road and some groups risk being left behind.

What policies would be best suited to support the recovery of employment in Austria?

The crisis should provide an opportunity to implement innovative schemes.

TL: I would add that the crisis should provide an opportunity to implement innovative schemes, including well-targeted forms of employment subsidies for vulnerable groups and attractive models to reduce working hours. It will be important to take a sectoral perspective and some measures could be set at the industry level as part of the collective bargaining process, which is very comprehensive in Austria. In a macroeconomic perspective, it will also be important to address the drop in investment which has already taken place in the private sector and is likely to take place at the local level, as municipalities are experiencing a severe fall in revenues which will constrain their budgets.

Which aspects of the crisis response in Austria do you find most remarkable?

TL: I am impressed by the speed and flexibility with which firms, organizations and individuals adapted to the circumstances during the lockdown and beyond. This concerns particularly the ability to transfer work processes from the real to the virtual world, an experiment that I think will have some lasting effects on how we organize work. On a more personal note, it was also interesting to witness how fast children have learned to meet with friends online.