How Germany is tackling the future of work 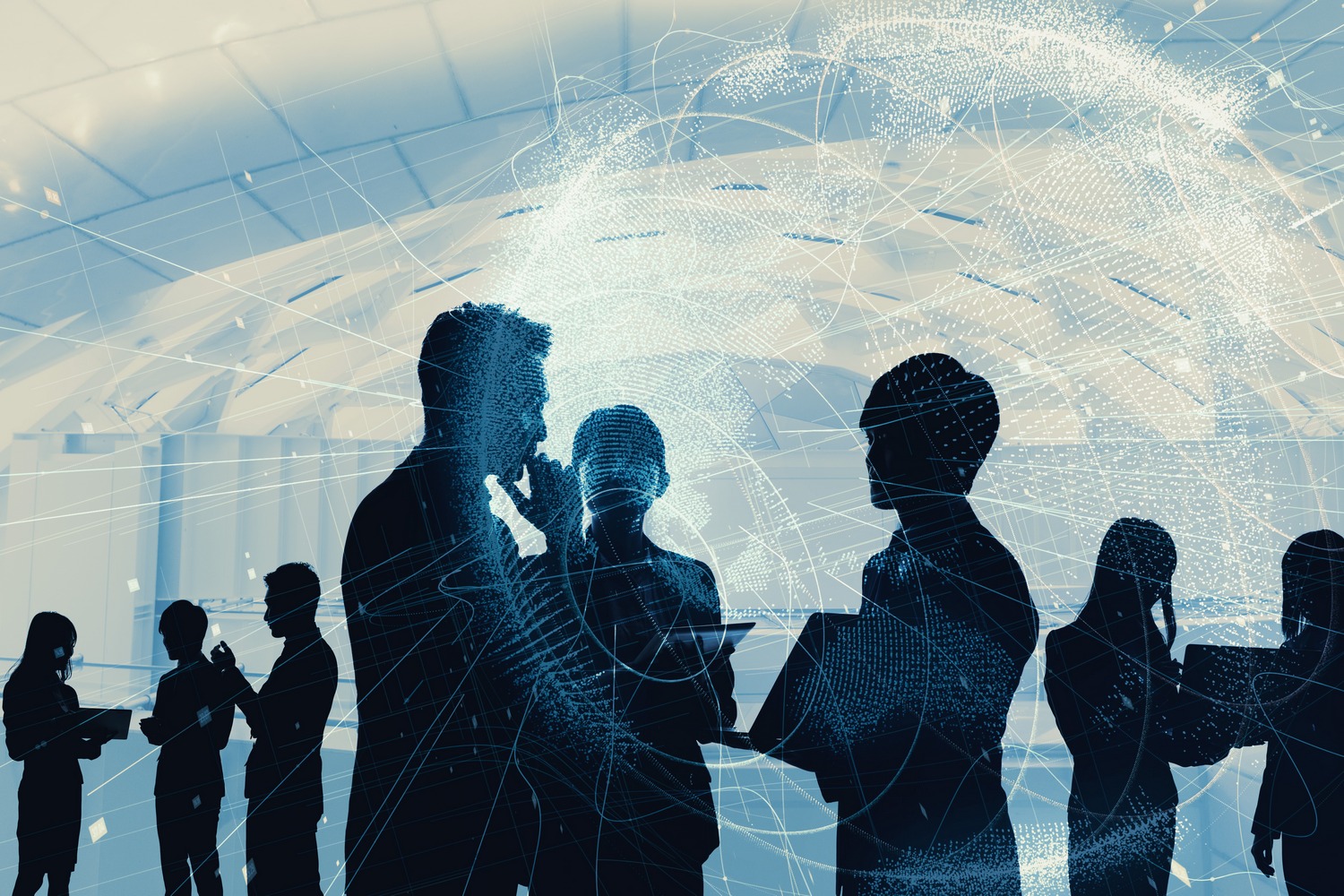 Digital technologies could have a disruptive effect on future jobs, as well as on the tasks performed by workers and the skills required of them. There may be an even stronger demand for highly skilled workers, but the outlook for those in medium-skilled manufacturing who hold vocational training degrees is more unsure. This is seen as a major challenge for the German economic model, which has emphasized skilled manufacturing and innovation that is more incremental.

Meanwhile, the usual channels German workers use to affect change – collective bargaining and representation at the firm level – are in decline. The rise of platform work and self-employment through the gig economy poses challenges for the social insurance funding model. These are issues that are being raised throughout the industrialized world, including Canada.

To address the implications of digitalization and automation, in 2015 the German government initiated a consultation with a wide range of partners from academia, unions, and the nonprofit and private sectors. The objective was to encourage policy-making that would help prepare German workers, the welfare state and firms for the future economy, with an emphasis on protecting participation in the labor market. A central theme was flexibility – how could workers be supported effectively in this rapidly changing environment?

The two-year consultation, which included commissioned research, debates, workshops and public consultations, culminated in a March 2017 in a white paper, Work 4.0. Four main themes emerged during the process: lifelong learning, flexible working environments, health and safety, and protection for the self-employed.

The general nature of the white paper reflects the differing interests of the stakeholders involved in the consultation. The German trade unions said it would be important to redefine employment status, enhance social protection coverage and wage formation, and ensure worker participation in emerging new employment models. The employers insisted that existing regulations are generally sufficient and should even be relaxed in some cases, for example, in the allowances made for flexible working time. The government pointed to the need to invest in boosting skills and improving individual prospects for advancement at an early stage, in order to maintain individual employability and minimize the risk of unemployment.

Some of these issues related to Work 4.0 reappear in the current government’s agenda. First, a national strategy on lifelong learning is being developed. Second, steps to increase the social insurance coverage of self-employed workers are being discussed. Third, steps have been taken toward producing legislation on a right to return from part-time to full-time work (under certain conditions). The government has launched a new dialogue on the future of the welfare state that deals with many issues highlighted in the White Paper.

It’s important to underline that the main issues debated in the context of Work 4.0 have long been part of the discourse on labor market and social policy in Germany. But recently there has been a new sense of urgency in the discussions about technological change and automation. Policy-makers as well as trade unions have strongly advocated linking technological innovation and social innovation. One might think that a co-operative approach among the various actors in the labor market is feasible, as they share an interest in productivity, innovation and jobs, but the prospects of this are limited. Still, there does seem to be a general openness to collect and assess evidence on current developments, allow for experiments, and design innovative policy solutions.

In their discussions of the future of work, Canadian policy-makers and stakeholders should find ways to include the newly emerging and less organized sectors, instead of allowing old interests that are focused on collective bargaining and lobbying to dominate the process. It is also important to identify areas of converging interests early, so that the dialogue on policies is not overly dominated by distributional struggles and is more productive. Nevertheless, when it comes to more concrete steps, viable compromises have to be found.

Editor’s note: This article was published on the PolicyOptions website of the Institute for Research on Public Policy (IRPP), Canada, as part of the Preparing citizens for the future of work special feature.