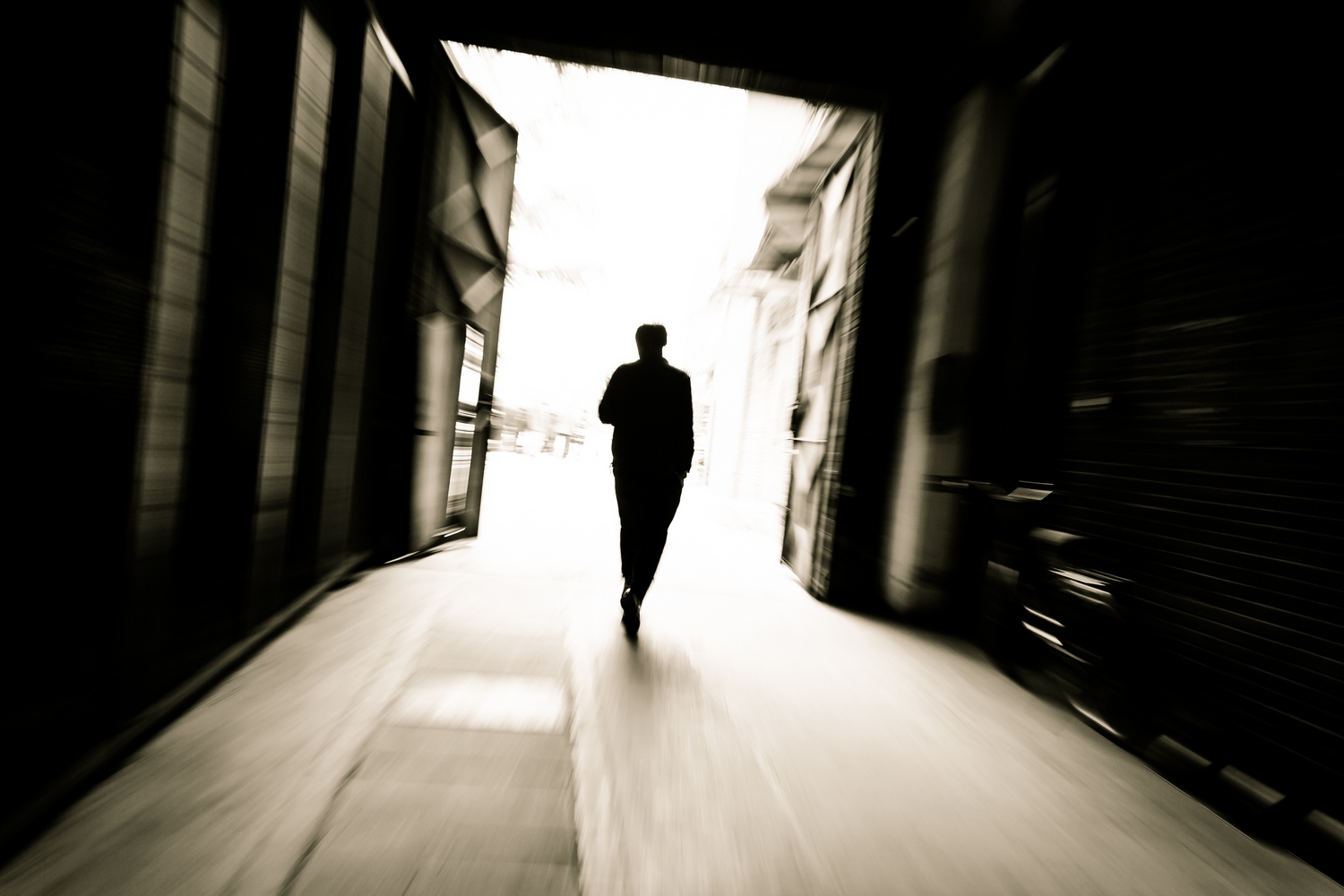 Demographic changes put governments under increasing pressure to reform old-age social security systems. Attempts to increase the effective retirement age, however, are often met with political opposition. A common argument is that, after having worked all their lives in physically demanding jobs, workers should have the option to retire early and thus avoid emerging health problems.

While leaving an unhealthy work environment is generally conducive to good health, the health effects of permanently exiting the labor force may go in the opposite direction, according to a recent IZA discussion paper by Andreas Kuhn, Stefan Staubli, Jean-Philippe Wuellrich and Josef Zweimüller. The paper shows that among men, a reduction in the retirement age causes a significant increase in the risk of dying before age 73 and a significant reduction in the age at death.

To overcome the problem of reverse causality (poor health leading to early retirement), the researchers analyzed the effects of an early retirement scheme that was introduced in some regions in Austria in 1988. The reform allowed older workers in eligible regions to withdraw three years earlier from employment than comparable workers in non-eligible regions. By comparing the health data between regions, the researchers were able to isolate the effects of the reform.

The results show that an additional year in early retirement increases the risk of men dying before age 73 by 6.8 percent. For women, early retirement is not associated with worse health outcomes. The results among men are mainly driven by lower income groups. Men in blue-collar occupations, men with low-work experience, and men who have some pre-existing health impairment display higher mortality effects.

The authors suggest that retirement-related lifestyle changes may drive the increase in mortality. Retirement is not only associated with lower income and fewer resources to invest in one’s health, but also with less cognitive and physical activity as well as with changes in daily routines and lifestyles which are potentially associated with unhealthy behavior.

This may also explain why the mortality effect is only found among men. The researchers suggest that women may be better able to cope with major life events, have less unhealthy retirement-related lifestyle changes, and suffer less from a loss of social status than men.