Parents invest differently in their daughters if they also have sons 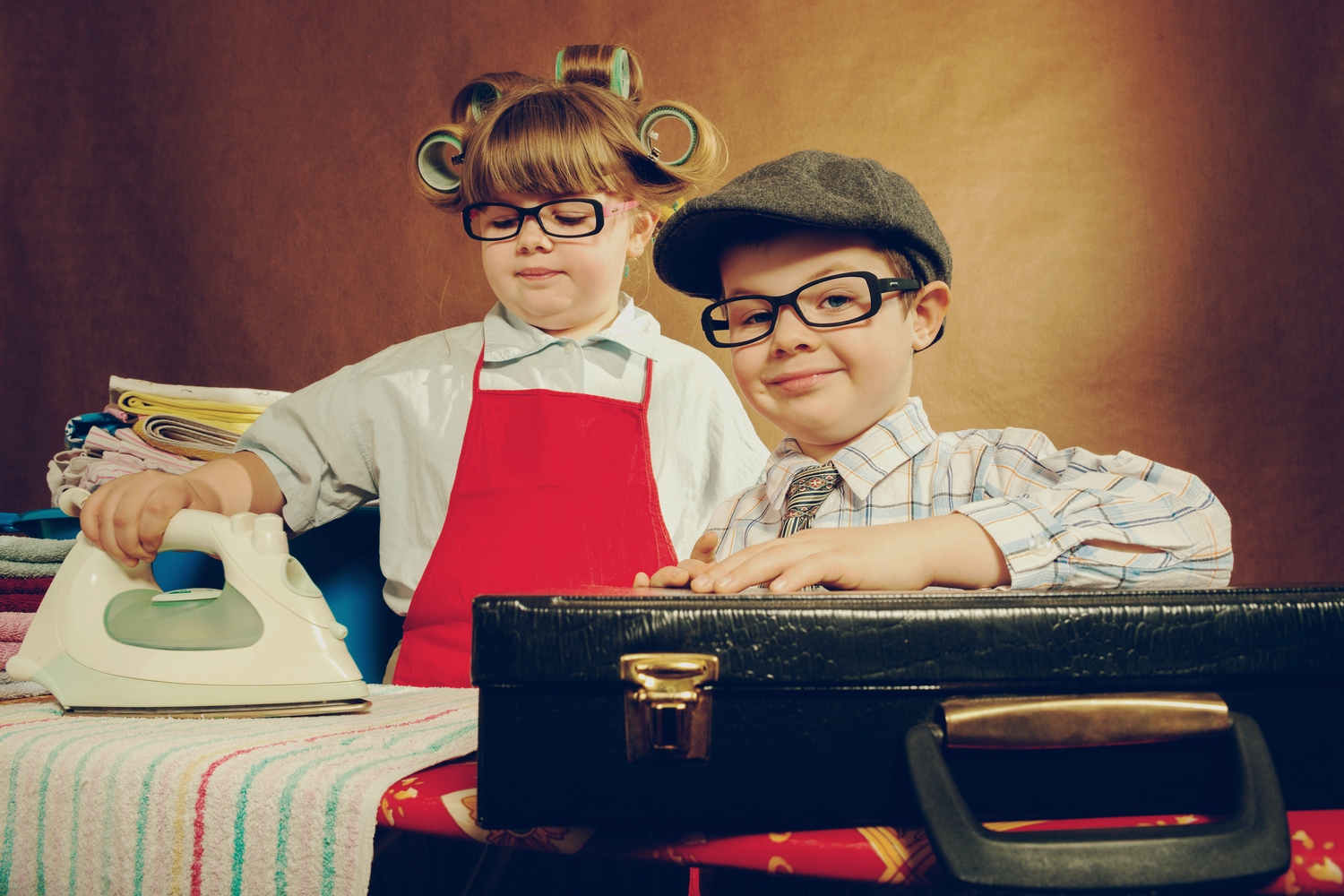 Having a brother rather than a sister increases the gender-stereotypical degree of women’s choice of occupation and partner, according to a recent IZA discussion paper by Anne Ardila Brenøe (University of Zurich and IZA). The effect can be attributed mainly to gender-specialized parenting in families with mixed-sex children, which leads to a stronger transmission of traditional gender norms, persisting into the next generation of girls.

In most OECD countries, women today attain more education than men and participate almost equally in the labor force. However, gender identity still plays an important role for gender differences in behavior and economic outcomes. Although the barriers to women’s participation in education and the labor force have been largely removed in an attempt to achieve gender equality, women keep choosing fields of study that lead to substantially lower-paid occupations.

Brenøe wanted to find out to what extent this gender conformity is influenced by the gender of peers. Given that the family constitutes an essential facet of a child’s socialization process, sibling gender composition might have a crucial impact on how siblings interact with each other, as well as how parents interact with their children. For instance, parents might invest differently in their children depending on the children’s gender composition, which in turn could alter the intergenerational transmission of gender norms.

Using high-quality administrative data for the entire Danish population, the study evaluates women’s choice of occupation and partner from age 31 to 40 by looking at the gender share in the respective occupations. To isolate the influence of sibling gender, Brenøe compares first-born women who have a second-born brother to those with a second-born sister.

The findings show that women with a younger brother are indeed more likely to work in female-dominated occupations and choose more traditional partners. They are 7.4 percent less likely to work in science and technology (STEM) occupations, which are still male-dominated and typically better-paid. Not surprisingly, therefore, the study also shows that women with a brother earn less than those with a sister. These effects seem to persist in the long run: Daughters’ comparative advantage in language over math in school is larger for those with a more gender-conforming mother.

In theory, the “brother effect” could go through either child-parent and/or child-sibling interactions. The study provides compelling evidence in favor of the former channel by showing that parents of mixed-sex children invest their time more gender-specifically: Mothers spend more (and fathers less) time with their first-born daughters if the second-born child is a boy. As a result, girls with a younger brother receive less qualified help with homework in traditionally male-dominated subjects, which might prevent them from growing interests in these fields.

The study thus concludes that the formation of gender identity among girls in the childhood family environment, particularly in more traditional families, fosters gender-conforming behavior that stands in the way of eliminating gender inequality in the labor market. “If society wants to give boys and girls the same opportunities at the time when they enter the labor market in adulthood, policy-makers need to focus on how to counteract gender-stereotypical human capital investments,” writes Brenøe.