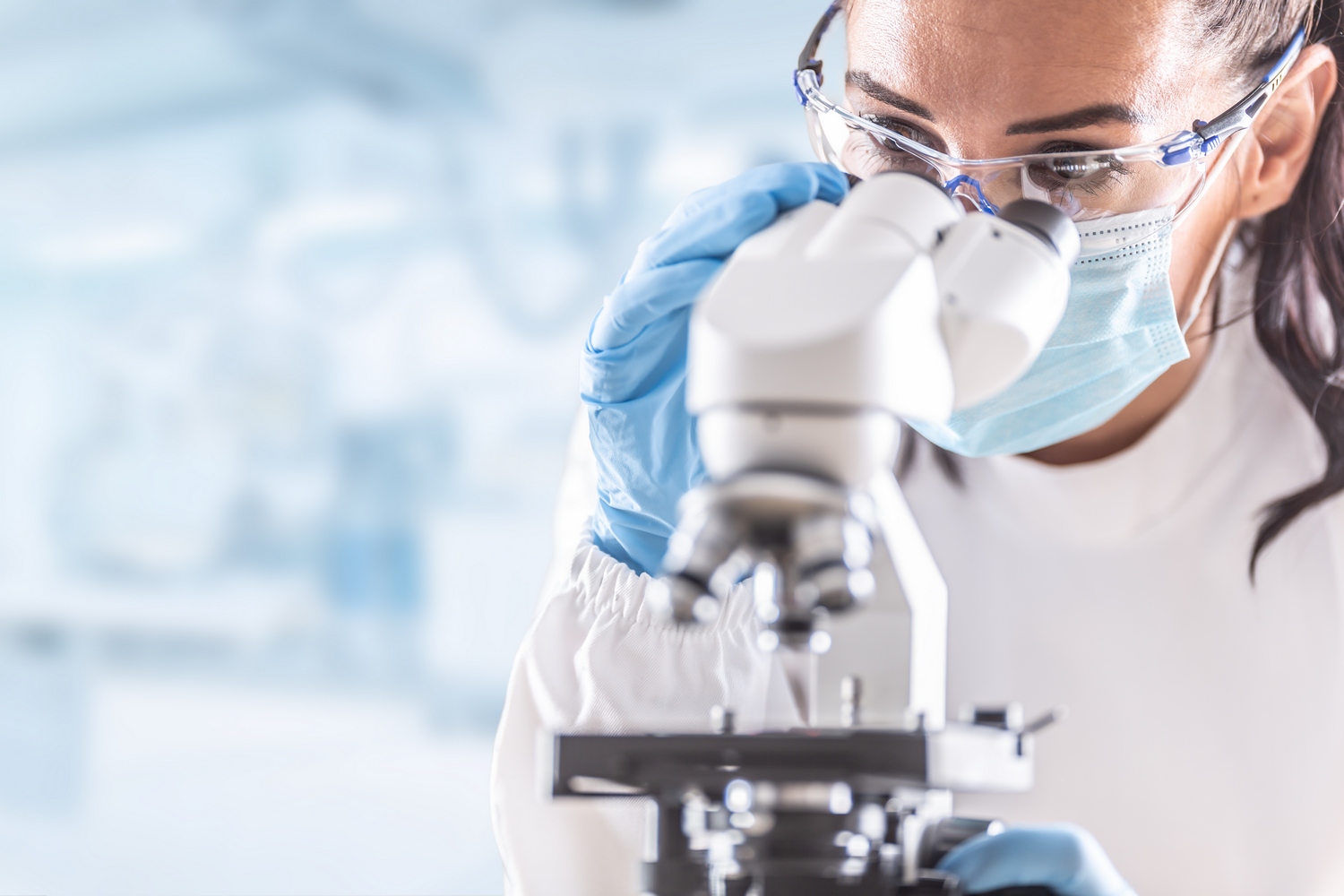 Policy and academic discussions on immigration have focused on different types of immigration, depending on the host country being analyzed. While in the U.S. and countries with skill-points systems the literature on skilled migration is voluminous, in Europe the discussion has mostly centered around low-skilled migrants and political refugees, as they represent the largest proportion of arrivals.

Yet, Europe too receives skilled migrants and their number is increasing. For example, in France the share of tertiary educated immigrants at 23% is lower than in the U.S., Canada or the U.K., but it has strongly increased, by 11 percentage points, between 1995 and 2010.

Recent contributions point out that skilled immigration has greatly contributed to innovation and patenting activity. Yet, most papers focus on the U.S. and often use aggregate data or small samples of firm-level data. Europe has been largely overlooked by this literature, notwithstanding recent anecdotal evidence of the important role played by immigrants in innovation.

For example, BioNTech’s founder Dr. Sahin, who has developed the Pfizer Covid vaccine, is a Turkish-born scientist who lives and works in Germany. Similarly, a highly cited patent by the French company Alcatel that contributed to the improvement in the speed/cost of fiber-optic cable-based communication, was filed by a team of French and immigrant inventors.

In a recent IZA Discussion Paper, Anna Maria Mayda, Gianluca Orefice and Gianluca Santoni provide evidence on the link between immigration and innovation in the European context. They use information on the universe of French firms spanning the period between 1995 and 2010 and investigate the impact of skilled migration on patenting activity and innovation.

This implies that skilled immigrants do not just spur innovation by increasing the size of the skilled labor force. These results also hold when looking at the relation between the number of patents at the firm level and the district-level skilled immigrant share. Furthermore, the paper explores heterogeneity in the impact of skilled migration with respect to firm-level characteristics and shows that high-productivity, capital-intensive and large firms are those for which the effects are stronger.

Importantly, the wealth of data available for France allows the authors to carry out an investigation of a new channel through which skilled immigrants are likely to affect innovation and patenting. The existing literature has shown that immigrants tend to specialize in different tasks compared to similarly skilled natives. The authors combine insights from this literature with an analysis of the effect of immigration on innovation.

They point out that, given differing patterns of comparative advantages between immigrants and native workers, an inflow of skilled migrants will lead to a reallocation of workers across tasks, which in turn will increase the productivity of firms, specifically in terms of innovation activity.

The paper shows that the pro-innovation impact of skilled immigration is driven by a within-firm reorganization of tasks – by which skilled native workers specialize in communication-intensive, managerial tasks while skilled immigrant workers specialize in technical, research-intensive tasks. In other words, each group of workers moves towards the tasks in which they have a comparative advantage, which implies a higher efficiency of the innovation process driven by specialization.

The structure of task-specific comparative advantage is likely driven by the lower language abilities of skilled migrants (compared to skilled natives) or by other (institutional or de facto) constraints they face. Indeed, it may be extremely hard for foreign-born workers to access specific managerial occupations.

In the case of France, for example, the education system is set up in such a way that outsiders – both French workers who did not attend the extremely competitive Grandes Ecoles and foreign workers who studied abroad – are less likely to have access, in practice, to high-hierarchy positions within firms.

France does not have a large program explicitly targeted at attracting skilled migrants like the H-1B visas program in the U.S. Yet, French migration policy has drastically changed over time in the direction of favoring skilled migration. Recently, the Macron administration has been carrying out reforms of immigration policy aimed at discouraging asylum seekers while encouraging skilled foreign workers.

Similar situation in other European countries

Although the study is specific to the French context, the authors point at recent evidence that suggest the findings might extend to other destination countries in Europe. A recent report by the World Bank on skilled migration to Europe states that “the number of high-skilled migrants in the EU, defined as migrants with some tertiary education, more than tripled over the period 2004-18, increasing from about 4 million to 13 million”. It also shows that the occupation composition of skilled migrants in Europe is quite different from that of skilled natives.

Just like in the case of France, skilled migrants in other European countries are more likely to have jobs requiring technical and quantitative skills (for example, information and communication technology, software developers, engineers, and medical doctors) while skilled natives tend to be in communication-intensive occupations (such as sales, legal and finance professionals, teachers and administrative workers). This evidence suggests that France might not be an isolated case within Europe in terms of the innovation-migration nexus and of the task specialization channel.

The authors conclude that skilled migration represents an opportunity for policymakers in Europe to make progress in liberalizing labor markets while at the same time avoiding a political backlash – given that public opinion in many European countries is largely in favor of encouraging skilled immigration.