The wrong kind of AI?

Artificial intelligence and the future of labor demand 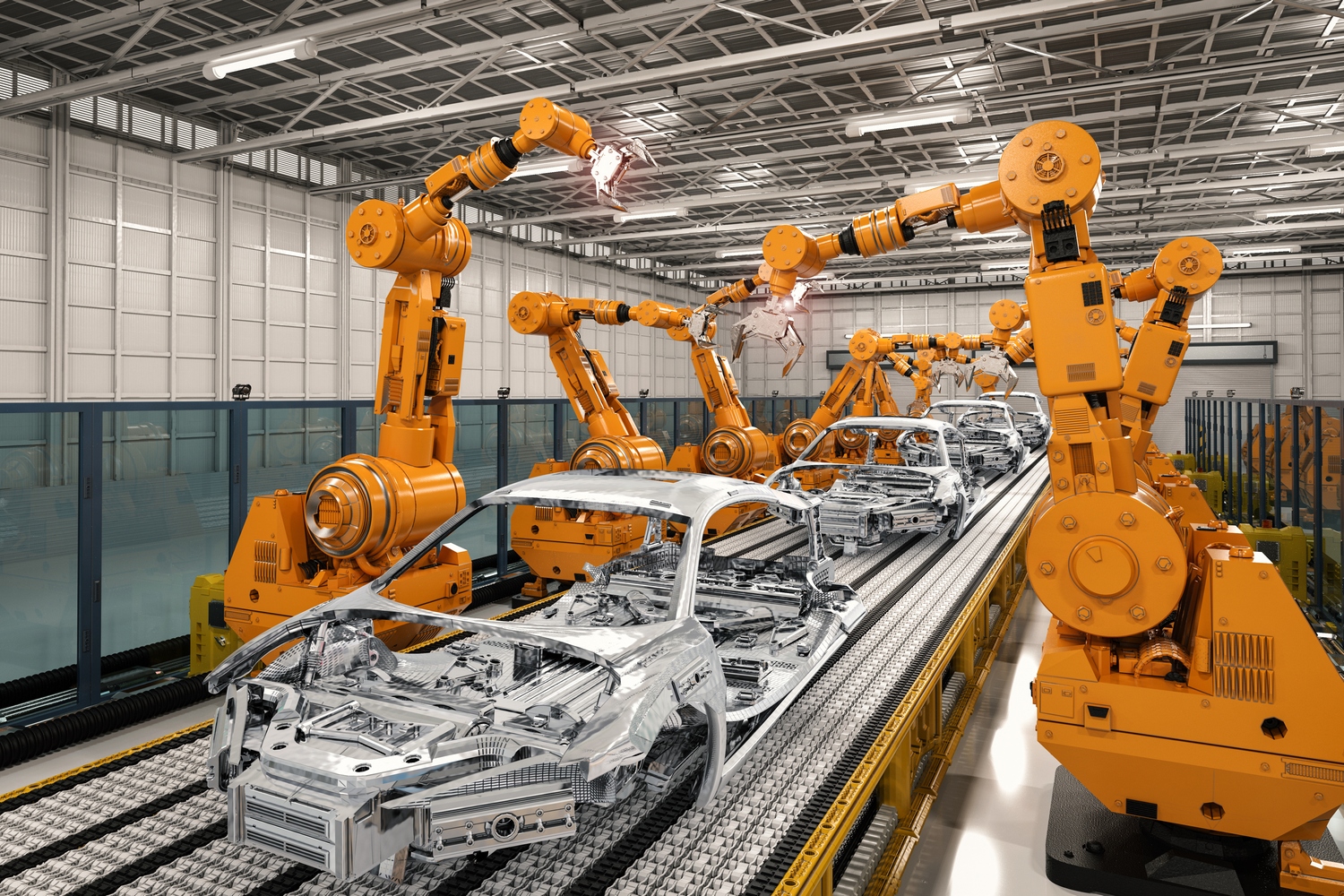 Artificial Intelligence (AI) is one of the most promising technologies currently being developed and deployed. There is a lot of excitement, some hype, and a fair bit of apprehension about what AI will mean for our security, society and economy. But a critical question has been largely overlooked: are we investing in the “right” type of AI, the type with the greatest potential for raising productivity and generating broad-based prosperity? Daron Acemoglu and Pascual Restrepo provide answers in a recent IZA Discussion Paper.

The standard approach to study the impact of new technologies on the nature of production and work presumes that any advance that increases productivity (value added per worker) also tends to raise the demand for labor, and thus employment and wages.

In an age of rapid automation, labor’s relative standing will deteriorate and workers will be particularly badly affected if new technologies are not raising productivity sufficiently – if these new technologies are not great but just “so-so” (just good enough to be adopted but not so much more productive than the labor they are replacing). With so-so automation technologies, labor demand declines: the displacement is there, while powerful productivity gains contributing to labor demand are missing.

In a second IZA Discussion Paper Acemoglu and Restrepo analyze the displacement and reinstatement of labor through the creation of new tasks. They develop a framework for understanding the effects of automation and other types of technical changes on labor demand, and use it to interpret changes in US employment over the recent past. They find that the slower growth of employment over the last three decades is accounted for by an acceleration in the displacement effect, especially in manufacturing, a weaker reinstatement effect, and slower growth of productivity than in previous decades.

Why the wrong kind of AI?

Economists tend to place great trust in the market’s ability to allocate resources in the most efficient way. But according to Acemoglu and Restrepo, most experts recognize that the market’s star doesn’t shine as brightly when it comes to innovation. For example, innovation creates externalities, i.e. other players benefit from the innovator’s new technology as well. Markets do not do a good job in the presence of such externalities.

There are additional factors that may have distorted choices over what types of AI applications to develop. One is that if employment creation has a social value, beyond what is in the GDP statistics (e.g. less inequality or happier citizens), which will be ignored by the market. Another factor is related to the tax policies adopted in the United States and other Western nations, which subsidize capital and investment while taxing employment. This makes using machines instead of labor more profitable.

All in all, while Acemoglu and Restrepo find no definitive evidence that research and corporate resources today are being directed towards the “wrong” kind of AI, they see no compelling reason to expect an efficient balance between different types of AI in the market for innovation. If at this critical juncture insufficient attention is devoted to inventing and creating demand for (rather than just replacing) labor, that would be the “wrong” kind of AI from the social and economic point of view. Rather than undergirding productivity growth, employment and shared prosperity, rampant automation would contribute to anemic growth and inequality.