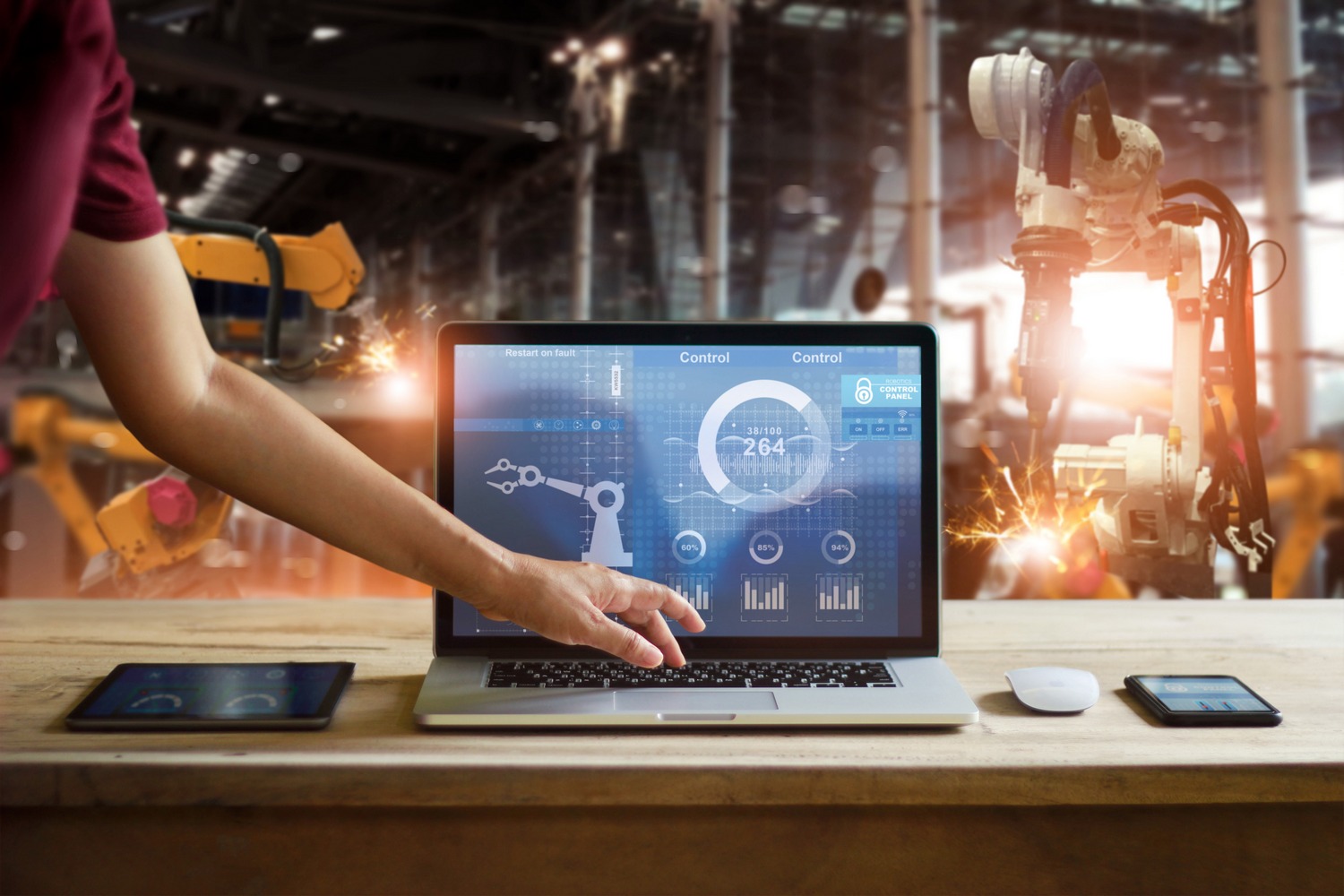 The past decades have been characterized by a tremendous rise in computing power, reducing the costs of automating so-called routine tasks which follow clear, explicit rules and can thus be put into computer code. This has led to a polarization of labor markets in advanced economies with declining shares of middle-paid, routine-intensive occupations and rising shares of both, high- and low-paid jobs.

While this computerization has not led to employment declines, the question whether this holds true for the effects of further technological advances in the near future remains open. Whereas previous automation methods were limited to problems that are sufficiently well understood to be put into algorithms of well-defined steps, now even less structured problems appear automatable using big data and machine learning.

Continued increases in computing power, the growing availability of big data, and significant advances in Machine Learning methods are shifting the boundaries of what can be automated by machines. Against this background, some studies predict that about half of the U.S. workforce is “at risk of automation”, which has spurred public fears of technology-induced mass unemployment.

A new IZA/ZEW paper by Melanie Arntz, Terry Gregory and Ulrich Zierahn contrasts such fears with the scientific debate. The study shows that many estimates of automation potentials are severely upward biased as they often are conducted at the occupational level, ignoring the great variation in what people actually do at work.

As many workers in seemingly automatable occupations already adjust their task schedules to non-automatable tasks, they often face much lower exposure to automation. The study finds that the share of workers in automatable jobs is likely to be less than 10% in the U.S. and many other countries. These numbers, however, only refer to technological potentials and must not be equated with actual job losses or employment effects as is often done in the public debate.

The study outlines three main reasons why the job destruction potential of automation is overrated:

The paper also describes scenarios for the potential impact of digitalization and automation via cutting-edge technologies on the German labor market, exploiting a recent survey on the adoption of new digital technologies.

The results suggest that the net effect remains small, and is actually positive in the next five years. However, there appear large structural shifts between occupations and industries, which are accompanied by rising inequality and employment polarization.

The main challenge for the future thus is not mass unemployment, but structural change. In addition, the simulations suggest that firms are currently in an investment phase where they first have to incur high investment costs and need to acquire the right skilled workers before being able to reap large productivity gains.

Therefore, the effects of these cutting-edge technologies may change in the medium to long run when the technologies mature. Nonetheless, this does not imply that they will reduce employment in the longer run. Once they mature, productivity effects will also raise the demand for labor. It remains to be seen whether the job-creating effects continue to dominate the job-destruction effects in the longer run.