Who goes on disability when times are tough?

The role of social costs of take-up among immigrants 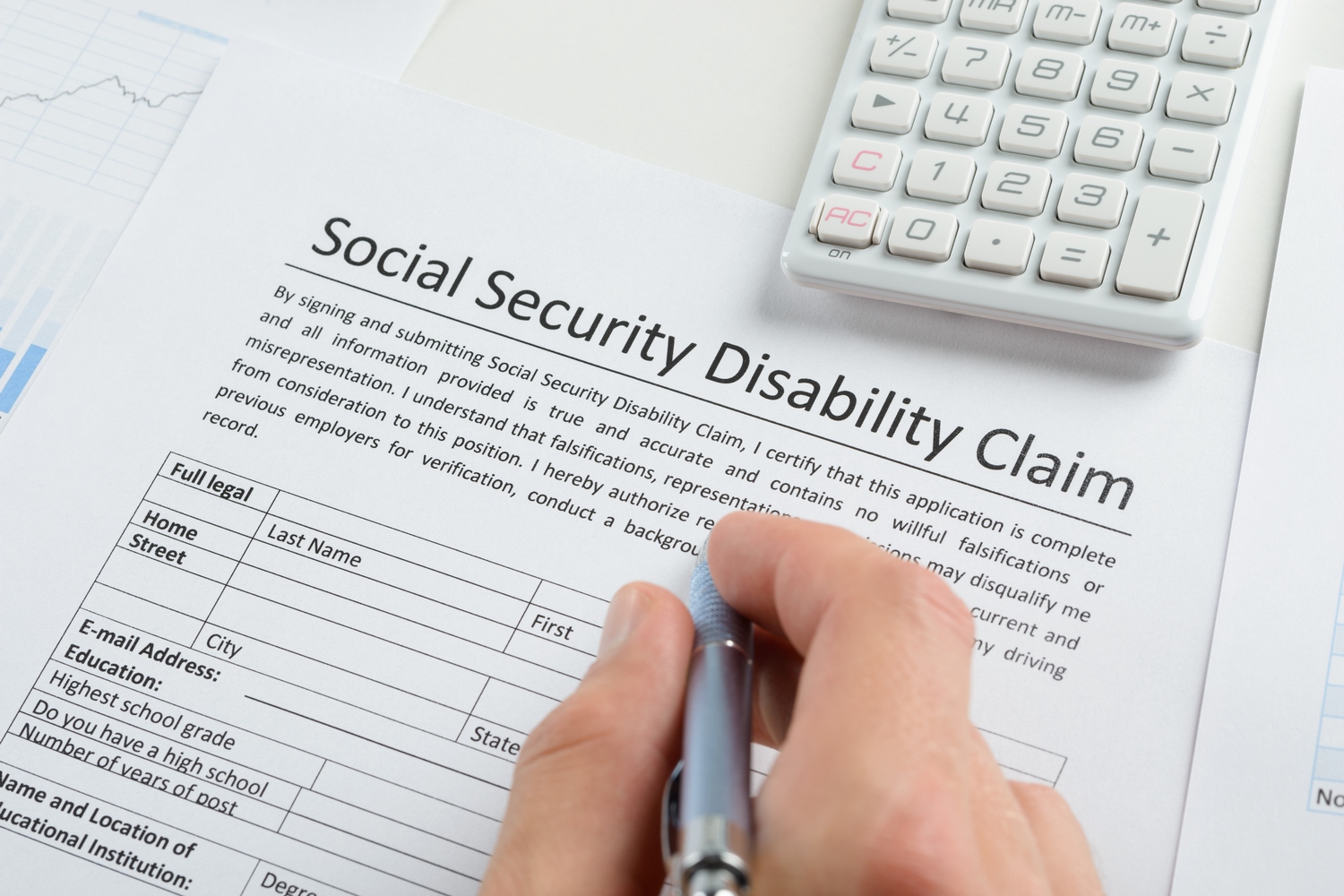 Social Security Disability Insurance (SSDI) is a federal program that was established in 1956 to insure U.S. workers against the risk of being unable to work as a result of a physical or mental disability. It is well established that SSDI applications tend to rise during recessions. One possible explanation for this is that applicants with marginal disabilities only find it worthwhile to apply when their opportunities in the labor market are sufficiently poor. Under this view, those applicants with the lowest costs of applying should be the most likely to apply at all times, but may also be the most sensitive to economic conditions.

In a new IZA discussion paper, we study the take up of SSDI among immigrants for two reasons. The first is that focusing on immigrants allows us to exogenously assign people to ethnic networks based on country of birth. The second is that, even if the out-of-pocket costs of applying are the same, the “social” costs of applying are likely to vary across immigrant communities. For example, immigrants whose compatriots have high levels of SSDI take-up may find it easier to gather information about the application process from others in their networks. In addition, immigrants from countries with strong taboos against leaving the workforce may be marginalized if they apply for SSDI despite having only a relatively minor disability.

Using data from the 2001 to 2016 samples of the American Community Surveys, we show that immigrants from high SSDI take-up countries of origin are more sensitive to economic conditions than immigrants from low take-up countries. We interpret this result as evidence that applicant decisions, as opposed to employer or Social Security Administration decisions, drive the counter-cyclicality of SSDI take-up rates. Additional results suggest that our baseline findings are driven by differential costs of participation by origin group as opposed to differences in eligibility rates or experienced severity of recessions. We supplement our analysis using complementary data from the 2001-2017 Current Population Surveys and show that a similar pattern exists among second generation immigrants, hinting that our results might be generalizable to natives as well.

We also examine why immigrants in high SSDI take-up groups are more likely to apply for SSDI when jobs become scarce. To provide evidence of the role of social norms, we collect longitudinal data from the 1981-2014 World Values Survey and the European Values Survey on home country attitudes regarding the importance of work, such as whether a person believes work is a duty towards society. We show that during bad economic times, immigrants belonging to ethnic groups with weaker importance of work norms are more likely to take up SSDI. This suggests that social pressure may be an important consideration for people when deciding whether to apply for government assistance during periods of economic hardship.

Our results suggest that the SSDI program is not being used only to provide insurance against the possibility of becoming permanently disabled. It also works as an insurance mechanism against job loss. This is problematic because while recession-induced job losses are mostly temporary, people tend to stay on SSDI once they go on it.

IZA Discussion Paper No. 12097 Who Goes on Disability When Times Are Tough? The Role of Social Costs of Take-Up Among Immigrants Delia Furtado, Kerry L. Papps, Nikolaos Theodoropoulos