Analysis of short-run effects based on individual-level data 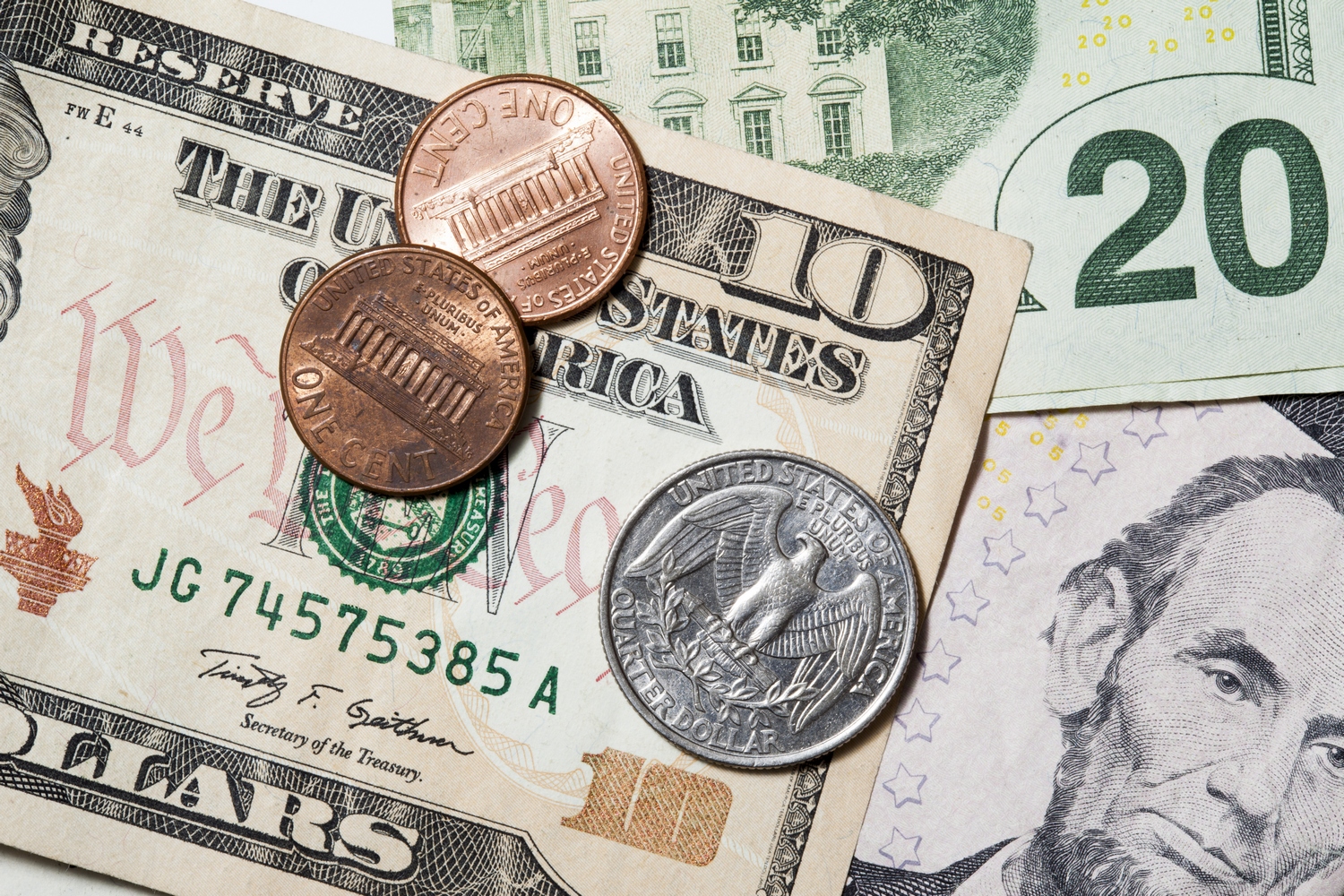 Minimum wages have been studied so extensively that it is rare to find a fresh angle that piques labor economists’ interest. Despite a mountain of literature, advances in empirical methods, and the availability of new data, definitive studies are scarcer than policymakers would hope to find. The empirical challenges researchers of the minimum wage face boil down to specifying an appropriate counterfactual control group that could be used to understand what would have happened to unemployment and labor force participation in the absence of a minimum wage change.

The difficulty of addressing this challenge is evident in the variety of empirical approaches seen in the literature. In my new IZA Discussion Paper, I address this issue by looking at thousands of individuals immediately before and after a minimum wage increase. Using short 4-month individual panels that straddle state minimum wage changes in the U.S., this paper estimates the impacts of minimum wage changes on individual unemployment, part-time employment status, and labor force participation.

Different family structures, preferences for work, reservation wages, and demographic characteristics all mean that individuals are unique in their interaction with the labor market. The empirical strategy in this paper compares individuals to themselves, assuaging the need to defend a counterfactual control that may look like the individual who experienced a minimum wage increase from the outside, but is fundamentally different in other respects. Any biases generated by unchanging individual-specific characteristics, like an individual’s propensity to move in response to a minimum wage increase or their tastes for full-time vs. part-time work, are controlled for and the narrow temporal window aids in the identification of minimum wage effects by reducing the possibility that slower-moving economic shocks are confounding the results. The Current Population Survey’s month-to-month survey design ensures the impacts are contemporaneous.

The sample period from 1990–2017 covers hundreds of effective state minimum wage changes experienced by hundreds of thousands of unique individuals in the U.S. The size of the CPS samples, the substantial variability in the magnitude of minimum wage changes, and the number of changes in minimum wages over this period reinforce the generalizability of the results. These features of the data mean I have the necessary power to be able to estimate minimum wage impacts on smaller demographic subsamples likely to be impacted by the minimum wage.

I choose to analyze populations determined relevant by previous literature—teens, young adults, and the less educated. This paper’s primary results can be summed up in three conclusions. First, there is almost no evidence of a rise in unemployment immediately following a minimum wage increase. Second, it does not appear that employers are substituting full-time workers for part-time workers. Third, there is robust evidence that immediately following a minimum wage increase, there are fewer individuals in the labor force. For individuals ages 20 to 24, a 10% increase in the minimum wage is associated with .14% decrease in labor force participation. I also find decreases in labor force participation for foreign-born individuals of between .10 and .16% depending on whether they have less than a high school degree or have exactly a high school degree.