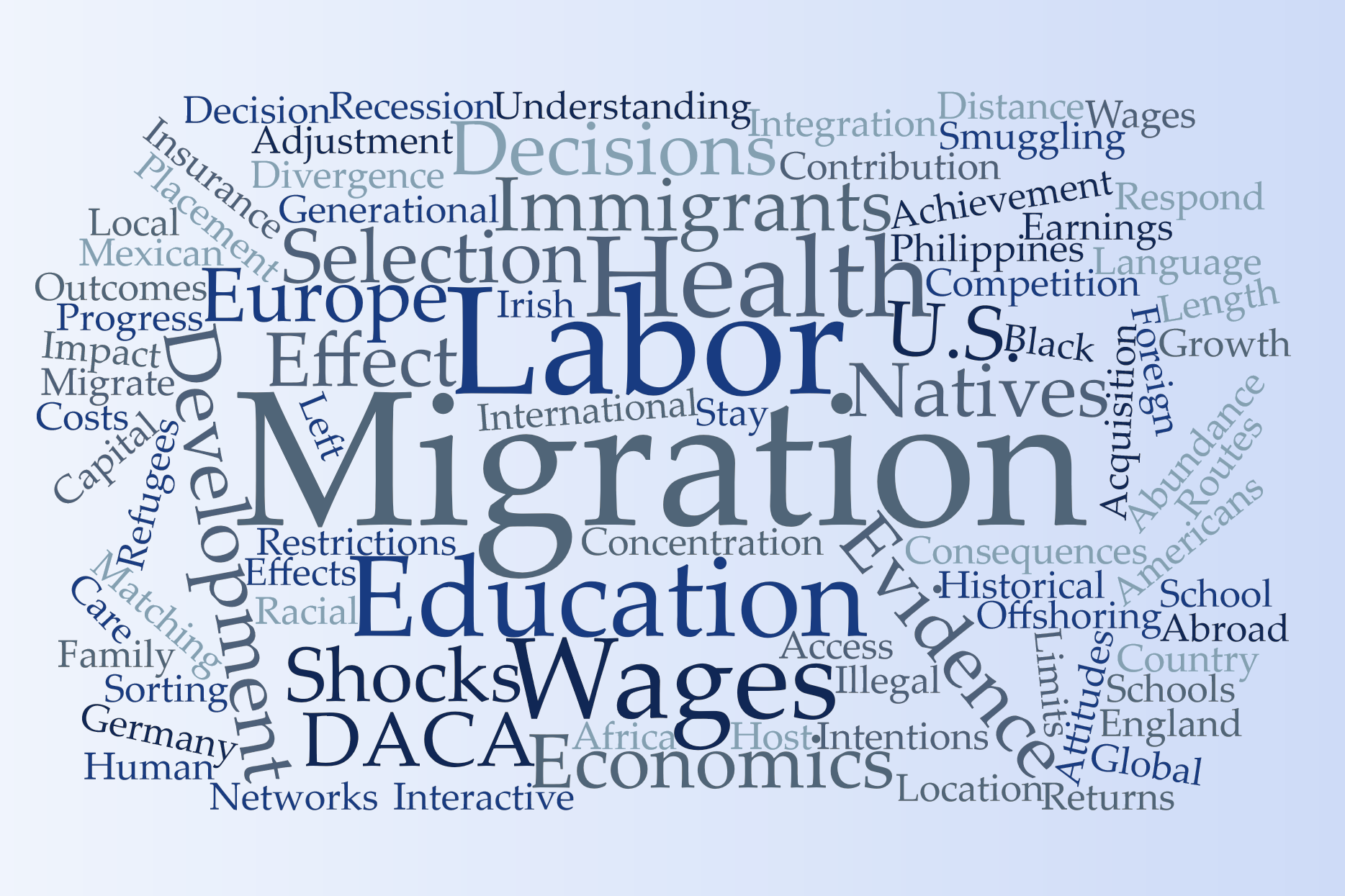 Going into its 15th edition, this year’s IZA Annual Migration Meeting was hosted by the Harvard Kennedy School. Organized by Benjamin Elsner and George J. Borjas, the meeting brought together 20 researchers whose work covered a large variety of topics in international migration, such as the integration of refugees, the role of smugglers, the impact of migration on labor markets, or the impact of remittances on the sending communities. 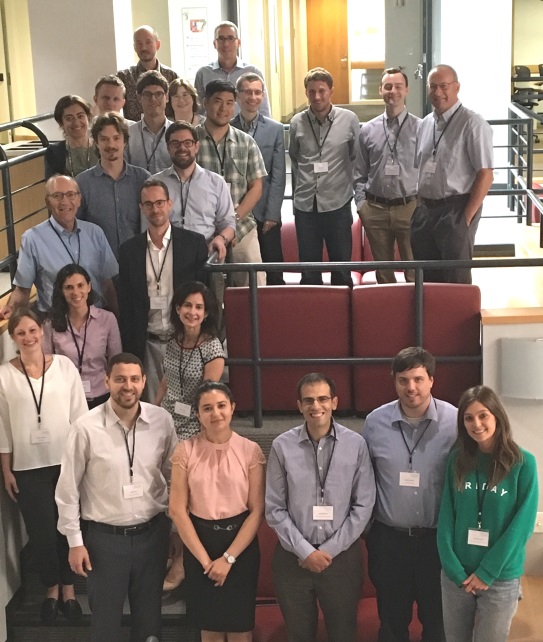 A highlight of this year’s meeting was the keynote by Gordon Hanson, who presented his latest work  on the impact of sanctions against illegal immigrants at the U.S.-Mexican border. Since the mid-2000s, the U.S. Border Patrol has introduced tougher sanctions for migrants who were apprehended at the border, such as prompt deportations (the so-called Alien Transfer Exit Program) or mass sentencing in temporary courts. Hanson and his team estimate that these measures reduced the likelihood of a further apprehension by 8.5 percentage points relative to an initial rate of 26%. This suggests that the sanctions achieve their goal to reduce the number of illegal entries into the United States.

Research presented by Mariapia Mendola sheds light on the importance of migration barriers in the decision to migrate. Her co-authored work exploits the opening and closing of the Central Mediterranean Route from Libya to Italy and investigates its impact on the migration intentions of people in Sub-Saharan Africa. The opening of this route in 2011 significantly shortened the travel time and increased the likelihood of a successful arrival in Europe. Based on survey data from all over Africa, she finds that the opening of the route significantly increased young people’s intention to migrate, while the effect was reversed when the route was closed six years later. This suggests that migration costs can be an important deterrent for migration from Africa.

Two papers discussed the implications of DACA (Deferred Action for Childhood Arrivals), a program that has come under much criticism under the Trump administration. This program grants illegal immigrants who came to the US as children the possibility to work legally for two years, along with the possibility of obtaining regular medical treatment. The paper presented by Jakub Lonsky investigates the effect of DACA on the health of migrants. The authors show that migrants eligible for DACA are more likely to seek treatment early when a condition is developed, resulting in better health. A second paper presented by Na’ama Shenhav finds that young migrants who are eligible for DACA delay their entry into the labor market and rather invest in education. Both papers provide compelling evidence that DACA is very beneficial for migrants in the US while being a fairly cheap program.