Changing work arrangements and their implications for workers 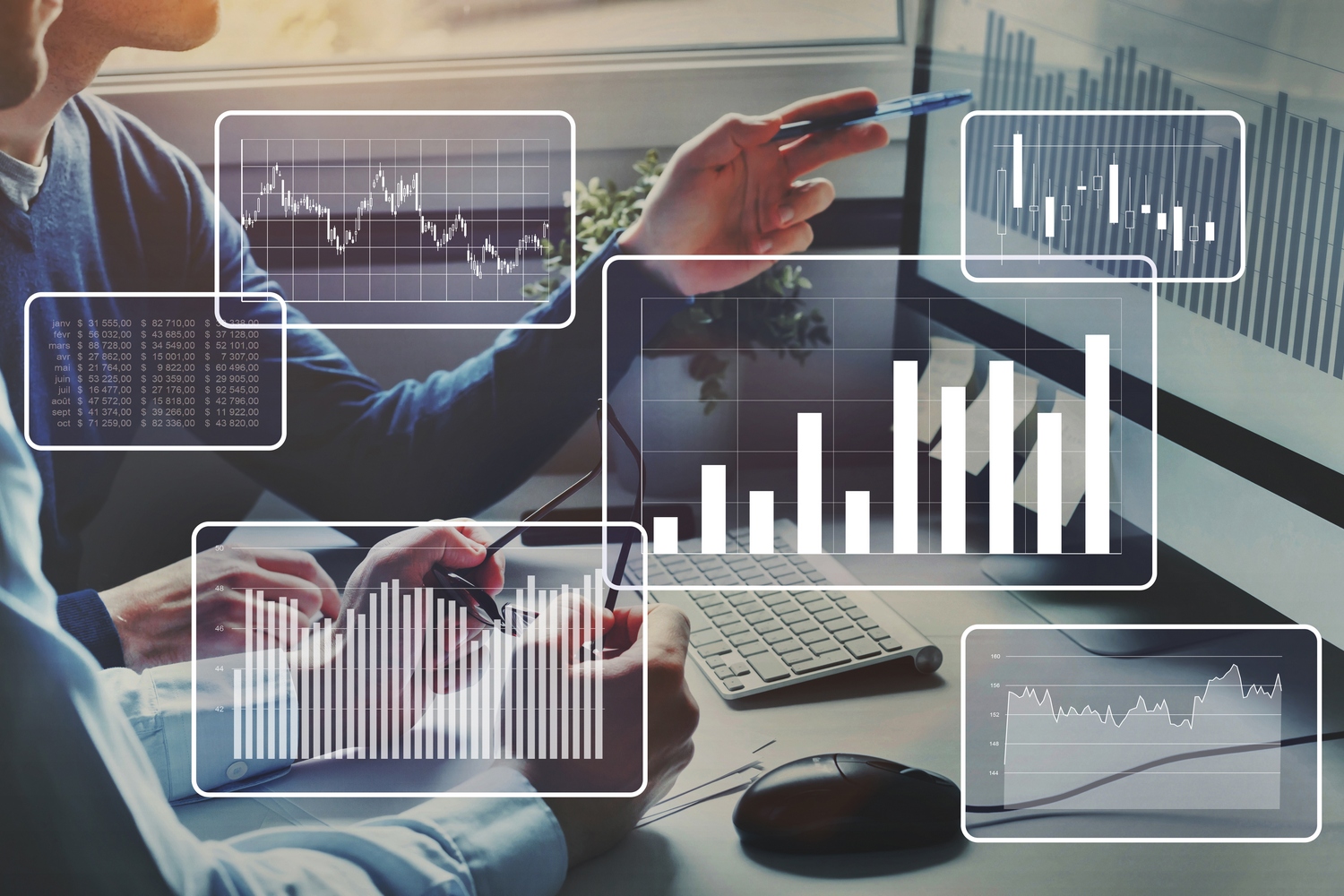 Although firms have always outsourced work, there is evidence in many advanced economies of recent growth in the use of various types of contract work as an alternative to direct hiring onto firms’ own payrolls. Contract work includes the use of independent contractors and freelancers, among them “gig workers” whose activity is mediated through mobile apps and online platforms; workers supplied by staffing firms; and contract companies whose employees perform tasks previously performed by in-house employees.

Available measures of the scope and nature of changes in the use of these arrangements have important limitations and there is much to learn about what growing reliance on contract work may imply for workers and businesses. The 3rd IZA Workshop on Labor Statistics, organized by Katharine Abraham and Susan Houseman and co-sponsored by the W.E. Upjohn Institute for Employment Research, provided a forum for senior and junior scholars studying these developments to share their research.

Among the 16 workshop presentations was a paper presented by Andrew Garin, which uses tax data to study the growth in self-employment generally and “gig employment” specifically. Their paper focuses on so-called 1099 workers, named after the tax form that U.S. employers use to report payment of nonemployee compensation to the tax authorities. The authors show that 1099 workers as a share of the U.S. tax workforce grew by nearly 2 percentage points from 2000 to 2016 and highlight the growth since 2013 in the share of workers receiving payments from platform companies. Most of those with platform income, however, are supplementing wage and salary earnings rather than relying on platform income as their primary source of income.

Where and how contract work arrangements are used

Implications of contract work for workers and firms

David Weil, who gave the workshop’s keynote address, spoke about the implications of growing reliance on contract workers and what he has termed the “fissuring”of the labor market. Existing labor market laws and regulations were designed to provide workplace protections for those in traditional employment arrangements, but that protective umbrella generally does not extend to self-employed individuals. Just as important, existing rules may not function well in the increasingly common situation in which a firm subcontracts work to other firms who in turn may rely on their own network of subcontractors.

Weil used the retail industry, and specifically the case of Amazon, to illustrate the growth of such subcontracting arrangements.  He asked the audience to consider as an example what happens if someone working for a subcontractor or as an independent contractor suffers a workplace injury. In such cases the firm at the top of the structure is not formally the person’s employer and, as a result, may be able to avoid any resulting liability. Weil discussed effective strategies for dealing with wage theft and other labor violations associated with the fissured workplace, drawing upon his experience as Wage and Hour Administrator at the U.S. Department of Labor.

See the workshop program for the full set of presentations.