Geographical location of the ultra-wealthy in the U.S. is highly sensitive to state estate taxes 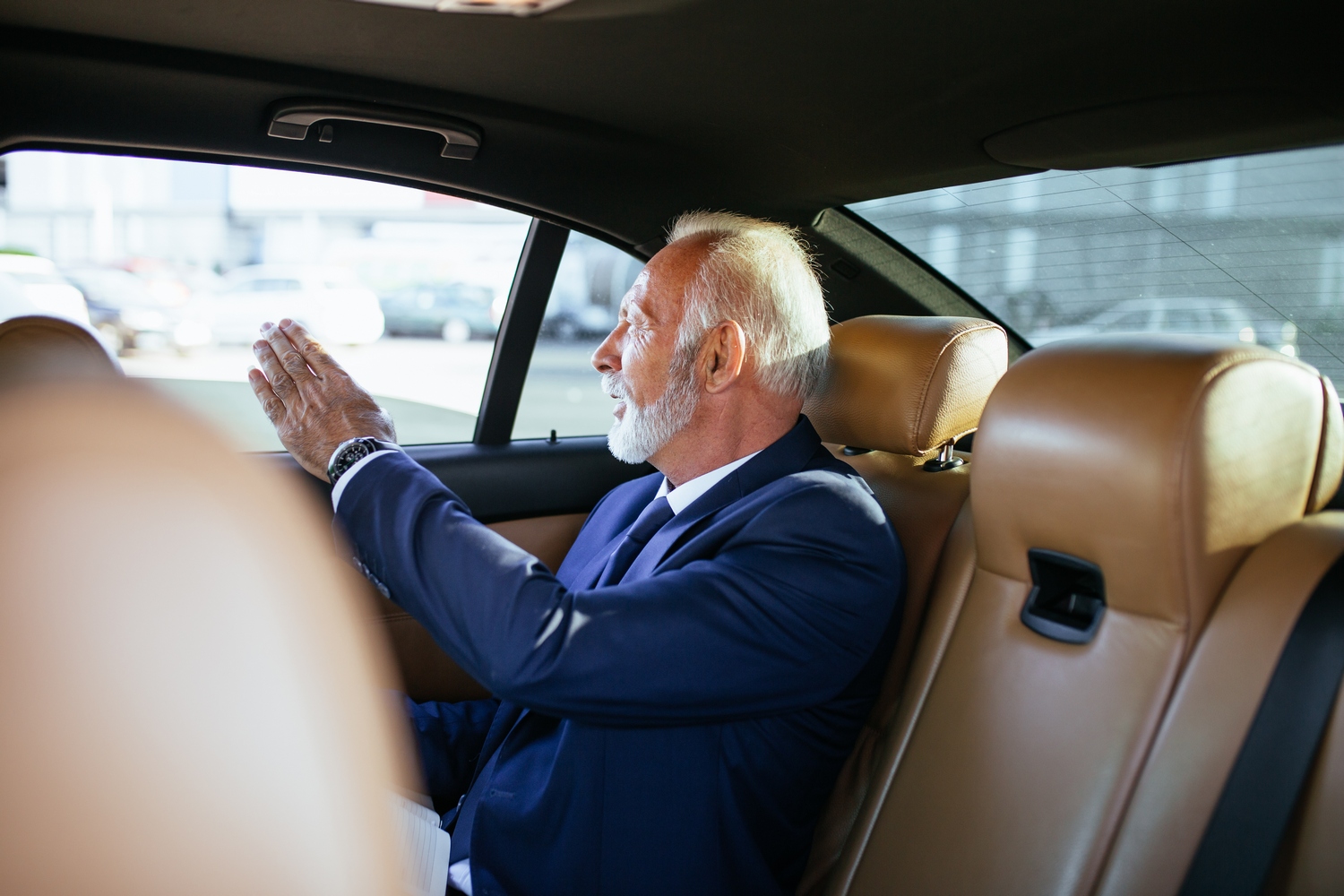 The United States exhibit vast geographical differences in the degree to which personal income, corporate income and wealth are taxed. There has been much debate in recent years on the costs and benefits of state and local governments imposing high taxes on their richest residents, especially in light of the potential for tax flight.

To add new empirical findings to the debate, a recent IZA discussion paper by Enrico Moretti and Daniel J. Wilson studies the effects of state-level estate taxes on the geographical location of the Forbes 400 richest Americans between 1981 and 2017 and the implications for tax policy.

Surprisingly, the authors find that for most states the benefit of additional revenues from adopting an estate tax significantly exceeds the cost of foregone income tax revenue due to tax-induced mobility. Overall, it is estimated that 28 of 29 states that currently do not have an estate tax and have at least one billionaire would experience revenue gains if they adopted an estate tax on billionaires. The only exception is California, where the personal income top tax rate is very high.

The authors caution, however, that their cost-benefit analysis does not include potential indirect effects on states if billionaire relocation causes relocation of firms and investments as well as a reduction of donations to local charities.