Firms invest more when employees get seats on the board 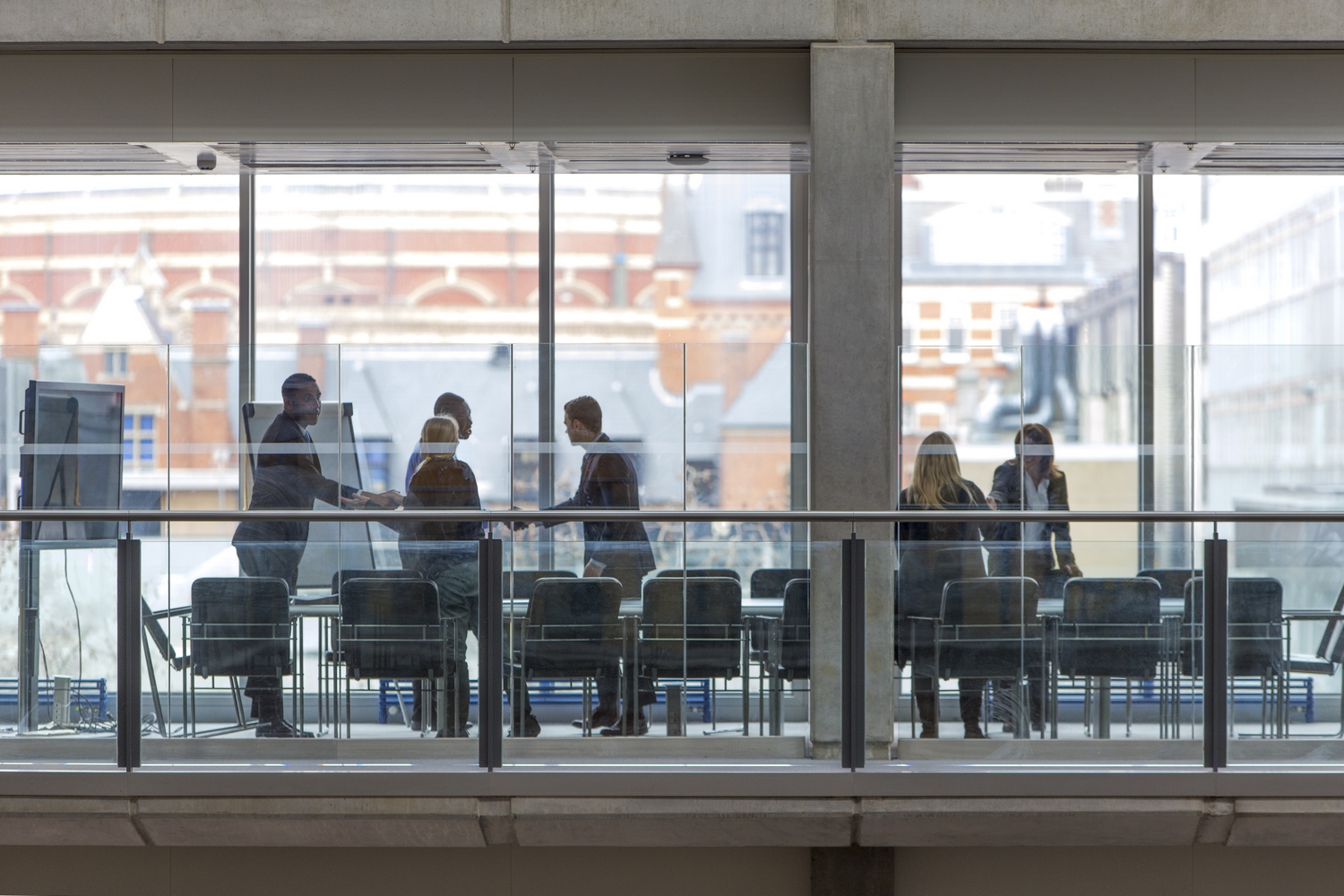 A fundamental question societies face is whether and how to involve stakeholders, in particular workers, in corporate decision-making. Many countries, particularly in continental Europe, grant workers formal authority in firms’ decision-making. Such shared governance or codetermination institutions include worker-elected directors on company boards. By contrast, in many liberal market economies such as the United States, firms are legally controlled solely by their owners.

This consensus, along with the idea that corporations ought to primarily benefit their shareholders, has recently been called into question. For example, the Business Roundtable issued a statement in August 2019 on “the purpose of a corporation,” arguing that companies should advance the interests of stakeholders, including employees, rather than following a model of shareholder primacy.

In addition, policy proposals that would mandate worker-elected directors, as in many European countries, have been proposed in the US. For example, two federal bills introduced in 2018, the Accountable Capitalism Act and the Reward Work Act, would mandate that 40% or 1/3, respectively, of the directors of large companies be worker representatives.

What are the consequences of forcing firms to have worker-elected directors in the boardroom?

On the one hand, worker participation may help overcome coordination issues and improve information flows, foster long-term employment relationships, or facilitate the enforcement of implicit contracts. On the other hand, according to the influential “hold-up” hypothesis, granting workers control rights will raise worker bargaining power and thereby discourage capital formation, as capitalists anticipate that labor will grab a larger share of the fruits from investments.

Compelling evidence to adjudicate between these views is scant due to the absence of experiments randomizing shared governance across firms.

A recent IZA discussion paper by Simon Jäger, Benjamin Schoefer and Jörg Heining exploits a natural experiment in Germany to provide empirical evidence on the effects of shared governance. The authors study a 1994 reform in Germany, which sharply abolished worker-elected directors in certain new firms and permanently preserved the mandate in others.

Before the law change, all stock corporations had to apportion at least one-third of their supervisory board seats to representatives elected by their workforce. In dual board settings such as Germany’s, the supervisory board appoints, monitors, dismisses, and sets the compensation for the executive board. It is also involved in important decisions, such as large investments.

The 1994 reform abruptly abolished worker-elected directors in newly incorporated stock corporations, so that these firms were formally completely controlled by their shareholders unless reaching a threshold of 500 employees. Importantly, the cohort-based reform permanently locked in shared governance in the incumbent firm cohorts incorporated before the reform for the rest of their lifecycle.

The researchers leverage the natural experiment created by the 1994 reform and compare stock corporations incorporated just before and after the date of the reform. They also compare changes in a placebo group of other corporation types not affected by the reform.

A central focus of the study is the effect of shared governance on the production process, with a particular focus on capital formation. Most importantly, the analysis shows that along a variety of measures, shared governance shifts firms toward a more capital-intensive mode of production.

The authors also find less outsourcing in these firms, while output per worker in affected firms increases. Hence, their evidence is inconsistent with the disinvestment prediction of the canonical hold-up mechanism: capital increases rather than decreases when workers get seats on the board.

Regarding the effect on wages, the study finds at best small and statistically insignificant wage increases in shared governance firms, further making the standard hold-up mechanism unlikely to hold. On the financial side, shared governance does not appear to reduce firms’ external-finance capacity. There is no clear effect on profitability or measures of financial constraints.

Leverage is unchanged, although interest payments over debt are slightly reduced, perhaps consistent with the market considering firms with worker involvement in governance to be less risky.

Even though the authors do not find negative profitability effects, they cannot definitively measure the effects of the additional capital formation on shareholders, or whether it reflects yet another agency conflict inside the firm. For example, worker participation may lock in resources into fixed capital at the expense of dividend payouts to the owners.

Workers may also aggravate agency conflicts of an imperfectly incentivized management engaging in empire building and hence overinvestment. Such an interpretation may also help explain why at least individual capitalists may not voluntarily adopt codetermination.

The authors discuss a variety of potential channels that can in principle lead shared governance to raise capital investment, such as improved information sharing or facilitating long-term interactions.

They also show that the disinvestment prediction of the canonical hold-up model is fragile and in fact can be overturned in a simple and perhaps realistic extension, consistent with their main findings. In the model extension, codetermination may increase worker bargaining power over a variety of corporate decisions that also include investment, not necessarily just wages.

In this model, a complete absence of workers in firms’ decision-making leads to underinvestment. Introducing codetermination will raise investment and can bring the economy closer to social efficiency but, beyond a certain level, increases in worker bargaining power may also lead to inefficient overinvestment.

Therefore, the findings leave open the important question whether the additional capital stock brings the overall economy closer to social efficiency, for example if investment is inefficiently low due to market failures.

Validity for other countries may be limited

In terms of external validity to other corporate-governance systems such as the US, the authors note that their experiment occurred against the backdrop of existing establishment-level worker participation through works councils, an institution with a long history in Germany and the second lever of codetermination besides board-level representation.

On the one hand, an interaction between these two codetermination institutions may amplify effects of shared corporate governance through information sharing or by providing the worker-elected directors with leverage beyond their voice and vote on the board. On the other hand, the incremental effect of supervisory board seats could also duplicate some channels by which works councils already affect firm outcomes.

Relatedly, this new research raises the question whether the overall cooperative labor relations in the German context may affect the findings – or whether the shared governance institution under study may have even contributed to this cooperative equilibrium: since the capital side retains the majority of seats, it could always outvote radical labor representatives voicing excessive demands.

Therefore, in systems with minority representation of labor in the board, labor representatives may have an incentive to be moderates in order to wield influence through coalition-building with shareholders.

See also media coverage of this paper by Reuters, Bloomberg, and NPR.