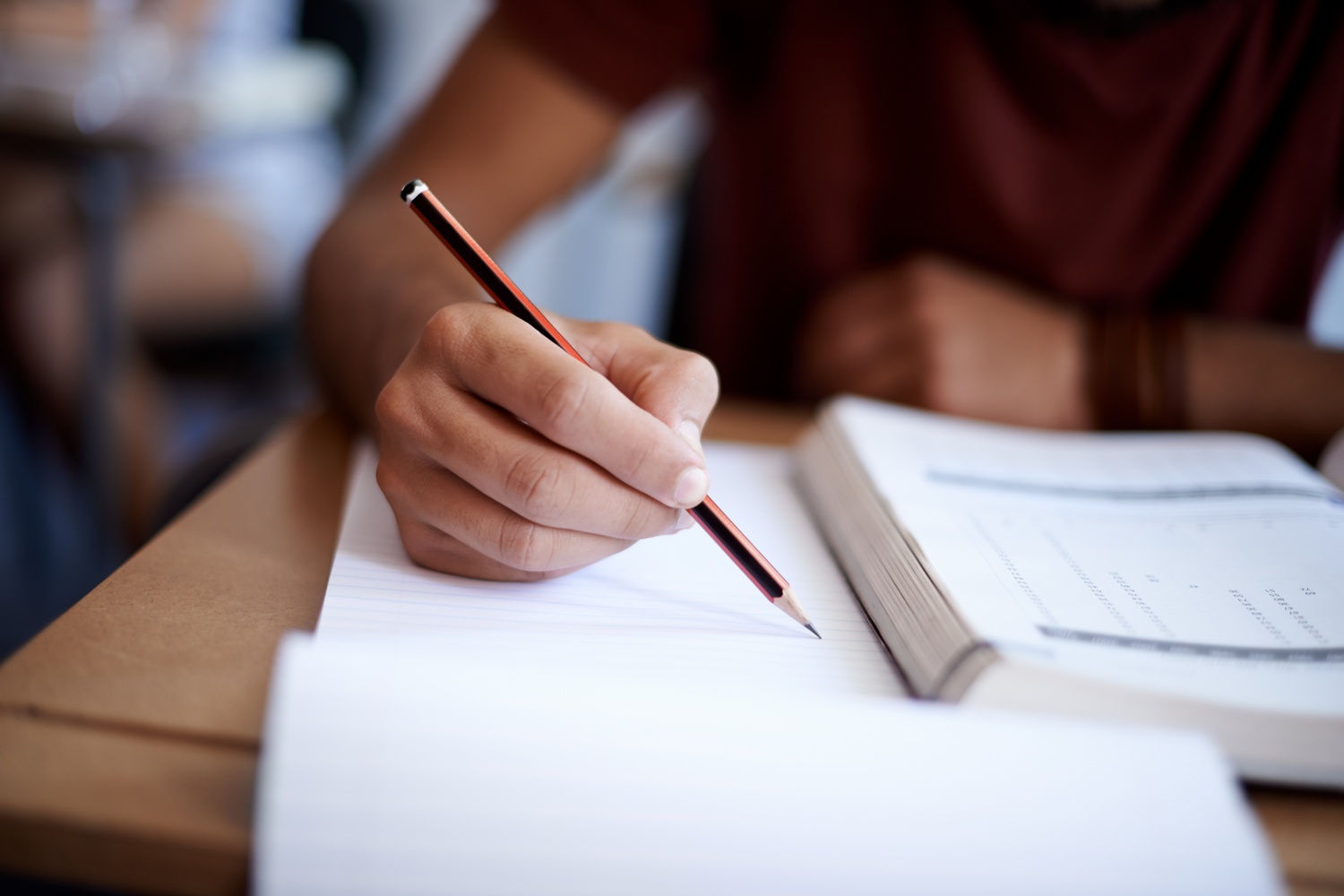 Reflecting IZA’s mission to provide mentoring and guidance to young labor economists, the annual IZA Junior/Senior Symposium gave selected young scholars the opportunity to present and discuss their current work. Organizers Maia Güell and Daniel Hamermesh had to choose from among over 80 submissions. Three of the papers are summarized below.

How male and female students differ in college major choices

The first presentation focused on the choice of university program in contexts where standardized exams are common. Catalina Franco used data from the nationwide competition in Colombia for coveted spots in the national university that works through scores on a national standardized exam. Similar systems exist in many countries. Prospective students specify their preferences for university specialty and are admitted based on their exam scores. The study demonstrates that women are more likely to choose to enter specialties that admit them quickly, even if that specialty was not their first choice. This gender difference in behavior explains part of women’s relative absence in STEM fields.

How international trade can create new types of jobs

The study presented by Gueyon Kim discussed the role of international trade in stimulating restructuring of the workplace, in the form of jobs/occupations that previously had not existed. She showed that new jobs appear more often in those industries in which employers are most exposed to pressures from international competition. Implicitly, this suggests that international trade produces technical innovation in the structure of the demand for labor, not merely through the destruction of jobs in exposed firms. While others have shown how international trade stimulates technical innovation in terms of patent applications, this is the first paper to show how trade is linked directly to new occupations.

Riley Wilson demonstrated in his paper how apparently insignificant geographic features sharply affect migration patterns. In the U.S. people are much more likely to move to a county in the state where they reside than to an equally close county in an adjacent state. This implicit barrier cannot be explained by such things as interstate differences in religious affiliation, tax rates, or many other characteristics. Its existence means that a negative shock to a labor market at the edge of a state will not be dissipated by out-migration to a nearby state, and will be slower to re-adjust after a shock. While the analysis is for the U.S., the same border-effect likely applies in regions within European countries, e.g., Scotland vs. England, Bavaria vs. Baden-Wurttemberg, and many others.

Download all the presented papers from the symposium’s online program.