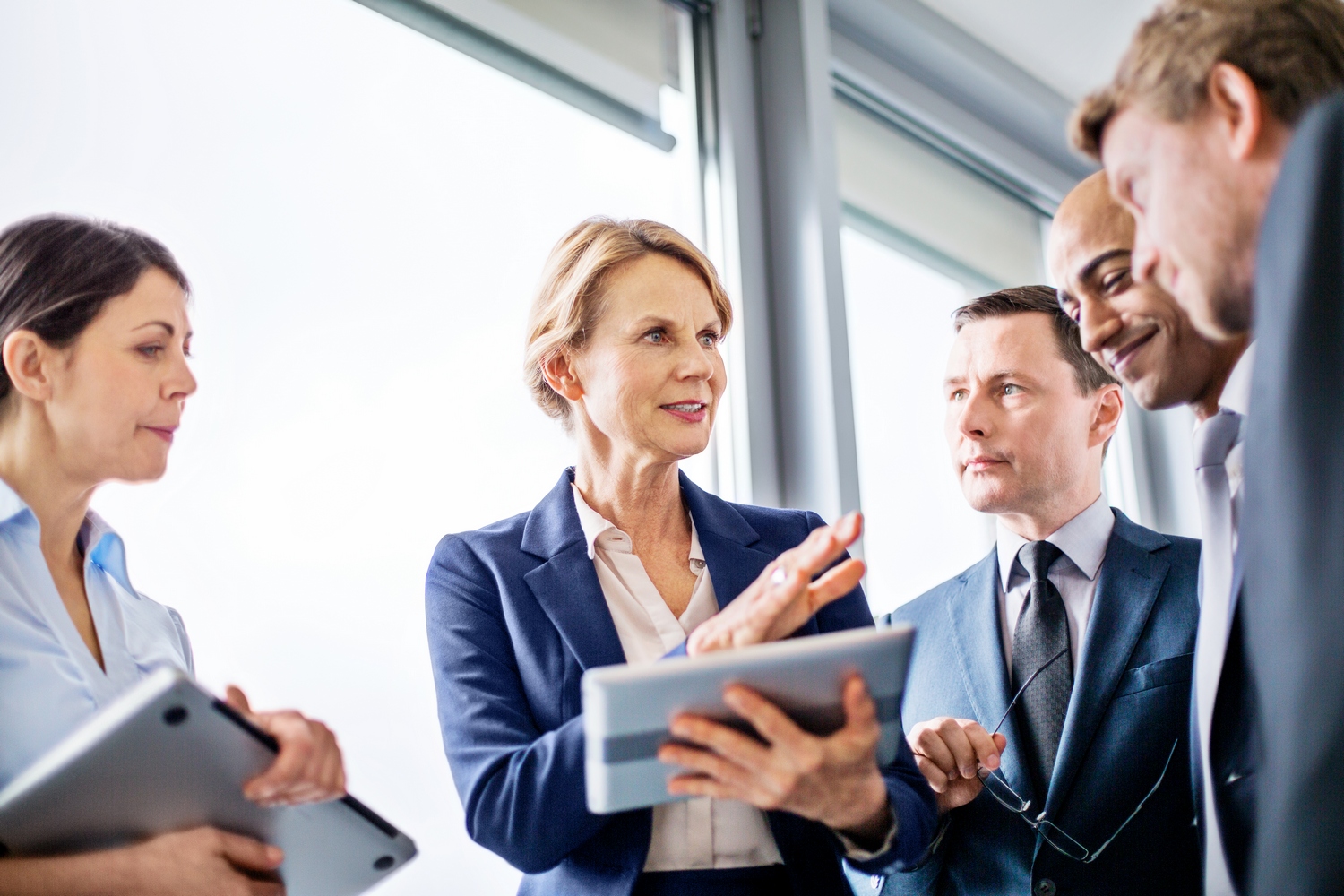 Inspired by this year’s International Women’s Day, the 4th IZA Workshop on Gender and Family Economics focused on “Women in Leadership.” Despite various attempts across countries to increase the share of women in leadership positions in the private and public sector, women still remain strongly underrepresented at this level. Organized by Deborah A. Cobb-Clark and Christian Zimpelmann, the workshop brought together 16 international researchers to present state-of-the art research on the determinants and consequences of this phenomenon.

The first set of papers was centered around gender quotas for boards. In her keynote speech, Andrea Weber pointed out that such a reform in Italy raised the share of women in corporate boards as expected, but had no spillover effects on the representation of women in top executive or top earnings positions (read more in an earlier IZA Newsroom post).

Francesca Truffa looked at the role of network effects for female careers. Based on administrative data, the study demonstrated that variation in the gender composition in business schools affects the gender gap in senior corporate leadership positions. Specifically, more female peers in one’s MBA section increase the likelihood of entering senior management for women but not for men.

The last section of the the workshop discussed the question how policies of female politicians differ from those of male politicians. Damian Clarke made use of gender quotas to investigate the effect of more female politicians on various health outcomes. The study shows how quotas led to a reduction in maternal mortality of 8 to 10 percent, indicating that on average women seem to set different priorities than men in these positions.

Carmela Accettura studied the role of politicians’ gender in political budget cycles, i.e., the observation that governments tend to increase spending before an election. By comparing mixed-gender mayor races, the paper illustrated that male mayors who are elected by a small margin are more likely to engage in strategic spending at pre-electoral and electoral years, as compared to female mayors.

Taken together, the narrow focus of the workshop led to lively discussions and exchange among the mix of junior and senior researchers and pointed to several policy-relevant conclusions.