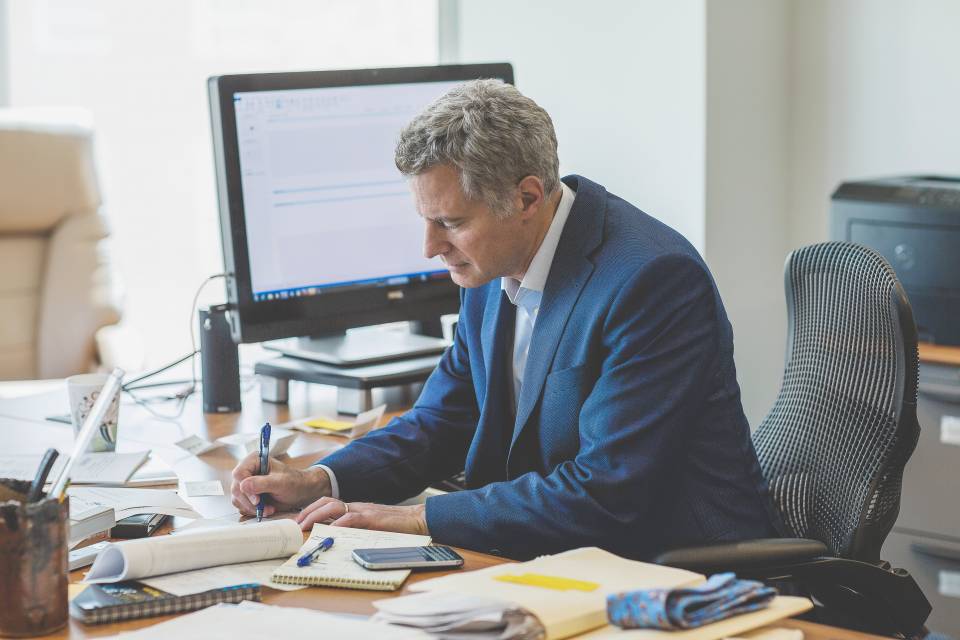 With profound shock and sadness we announce the passing at age 58 of Alan B. Krueger, IZA Research Fellow and co-winner in 2006 of the IZA Prize in Labor Economics.

Alan spent his academic career at Princeton University, most recently as the James Madison Professor of Political Economy. His all-too-short time was studded with fundamental contributions to a variety of central topics in our sub-specialty, including the minimum wage, the economics of education and others.

His public career included service as Assistant Secretary of the Treasury and as Chair of the President’s Council of Economic Advisors.

His newest book, Rockonomics, will be published by Random House later this year and illustrates the tremendous breadth of Alan’s interests and the depth of his scholarship.

IZA Discussion Paper No. 11672 Theory and Evidence on Employer Collusion in the Franchise Sector Alan B. Krueger, Orley Ashenfelter