Immigration and attitudes toward redistribution in Europe 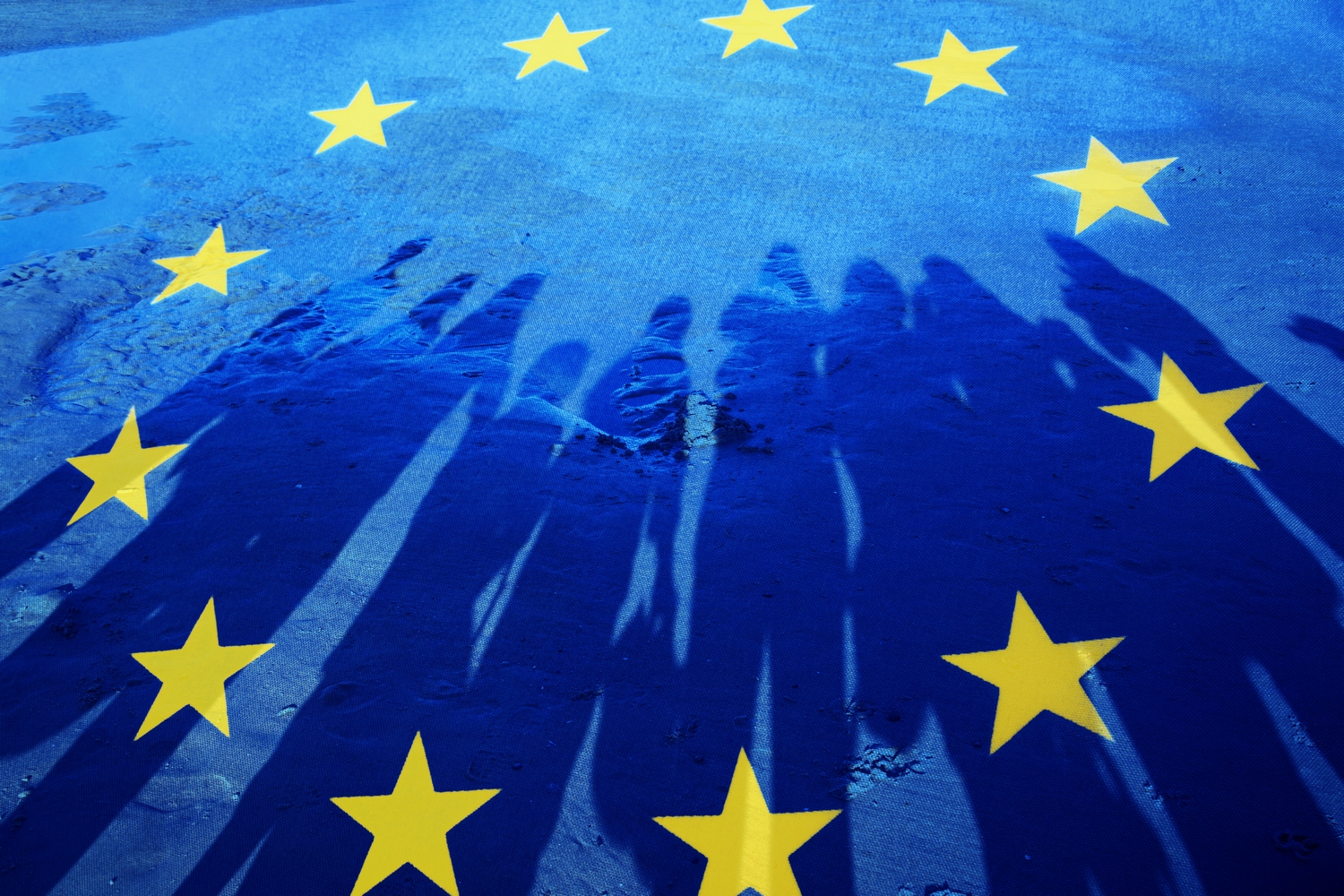 In almost every European country, the share of immigrants has increased substantially during the past decades. This has sparked a public debate about economic benefits of immigration and perceived threats to social cohesion. In new IZA discussion paper, Alberto Alesina, Elie Murard and Hillel Rapoport provide empirical evidence on attitudinal shifts against redistribution among European-born voters in response to higher shares of immigrants. The analysis accounts for a number of confounders that have plagued previous cross-country descriptive studies in the context of Europe, such as the the non-random location choices of immigrants or the residential sorting of natives.

The authors used population census and register data at the regional level for 140 regions in 16 different European countries to paint a picture on immigrant populations across Europe. The share of immigrants varies strongly between these regions as indicated in Figure 1.

This dataset was then matched with data on preferences for distribution based on the European Social Survey. The biannual survey includes questions on how much responsibility people think governments should have to ensure a reasonable standard of living for the old, the unemployed, as well as to ensure sufficient child care services for working parents. Respondents also reported their views on social benefits. Again, the authors found significant variation in support for a larger welfare state across Europe (Figure 2).

Comparing the distribution of immigrants and attitudes for redistribution reveals a close relationship between both variables. Indeed, the empirical analysis confirms that native Europeans display, on average, a lower support for redistribution when the share of immigrants in their region of residence is higher. Center-right voters in countries with large welfare systems are particularly responsive to the perceived share of immigrants. The effect on attitudes is reinforced by high levels of residential segregation, larger cultural differences between natives and immigrants, and lower skill levels among immigrants.

The authors stress, however, that it remains difficult to disentangle whether these results are driven by group loyalty effects or alternative motives such as taxpayers’ fear of having to pay for the benefits of immigrants.