Labor productivity and the digital economy 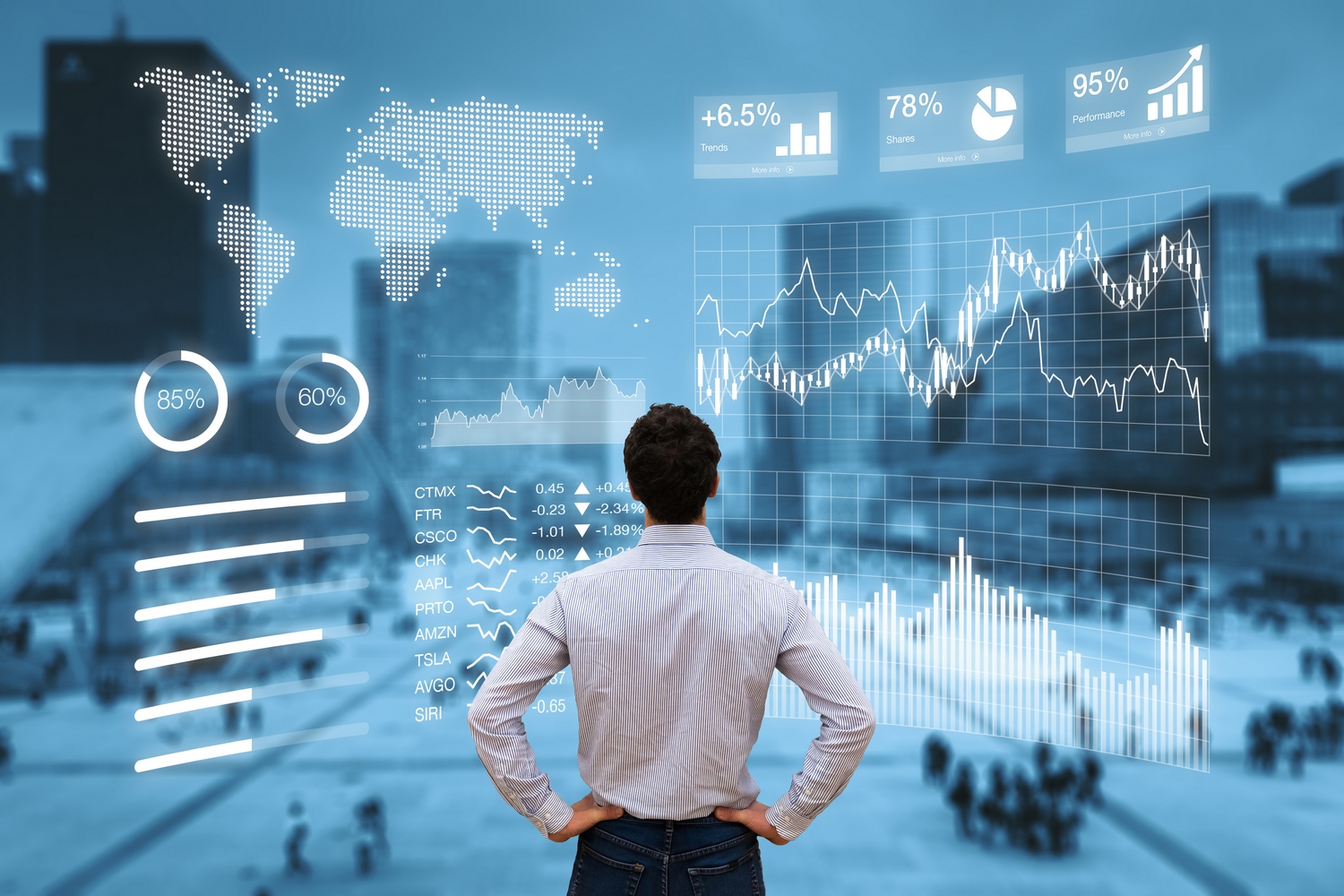 How do digitalization and automation affect labor productivity and the functioning of labor markets in general? The impact of new technologies, one of the key questions regarding the future of work, was at the focus of the second annual workshop of the IZA program area “Labor in the Macroeconomy” jointly organized with the OECD. Continuing the successful cooperation between both institutions, 18 researchers presented their work. 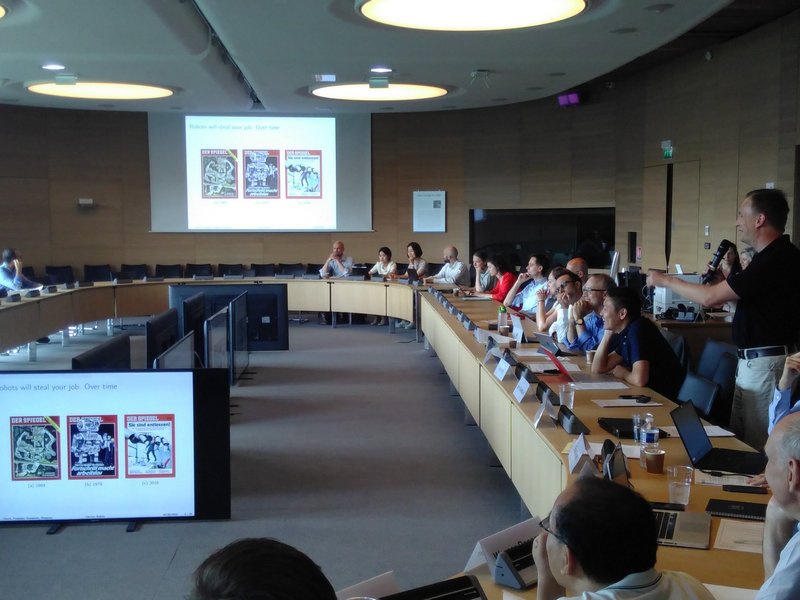 Keynote speeches were given by Jens Suedekum (pictured on the right) and Juan F. Jimeno, who discussed the empirical effects of robots on the evolution of German local labor markets and their theoretical impact on macroeconomic growth and distribution, respectively.

Felix Koenig presented his paper “Superstar Earners and Market Size: Evidence from the Entertainment Industry.” Exploiting the roll-out of television in the US in the post-war years as a quasi-experiment, he documents the substantial effect of entertainers’ earnings from this sudden increase in market size. The estimates imply that a doubling of the market size increases top incomes by about 10%, providing new evidence on the magnitude of the superstar effect that has been difficult to measure to date.

In “The UK Education Expansion and Technological change,” Wenchao Jin and her co-authors seek to explain the fact that despite tremendous educational expansion, UK graduate wage premiums remained largely unchanged across cohorts. They isolate different organizational firm structures as a potential explanation, rejecting several alternatives. According to this theory, firms in the UK adapted by altering their organizational structures towards less centralized firms, which are better suited to a well-educated workforce.

Download all the presented papers below (presenting authors mentioned first).