New contributions of economic research to the study of time, sleep and stress

IZA workshop on the economics of time use and mental health 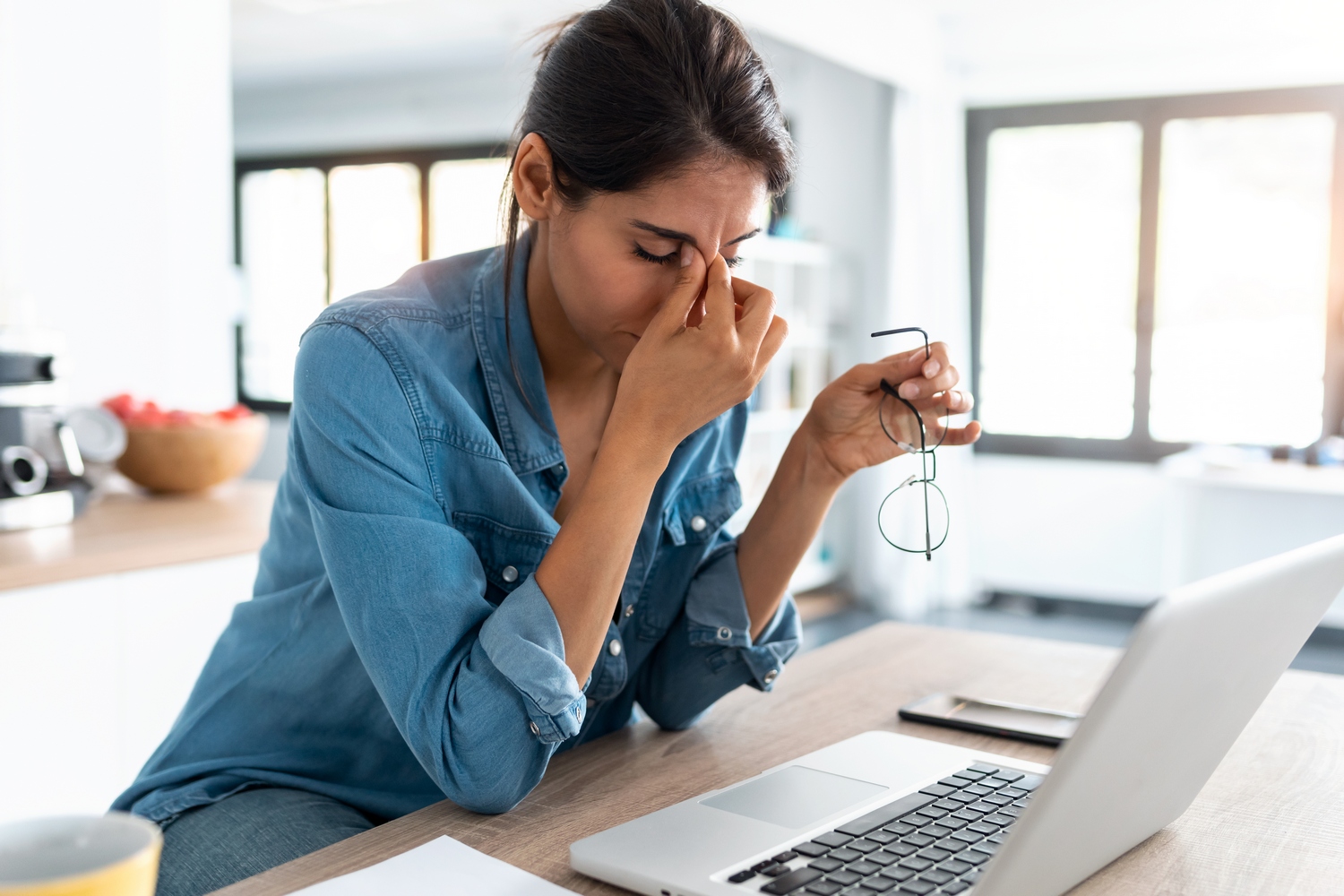 Economists have recently started to dive deeper into the relationship between time, sleep and stress. To present and discuss new research on these issues, the IZA Workshop on the Economics of Time Use and Mental Health: Stress, Sleep, Fatigue and Employment, organized by Michèle Belot, Joan Costa-Font, Osea Giuntella and Nico Pestel, brought together economists analyzing the relation between time use and mental health.

In his keynote address, Dan Hamermesh explained that the unique contribution of economists to the study of time, sleep and mental health is the consideration of the role of time, prices and constraints (income effects). He discussed the importance of time constraints asking about the Keynes conjecture (1980) about how people allocated their time when they don’t need to work anymore and the effect of time gifts. He also focused on the importance of sleep variability (and volatility), which affects well-being and is highly driven by income and education. 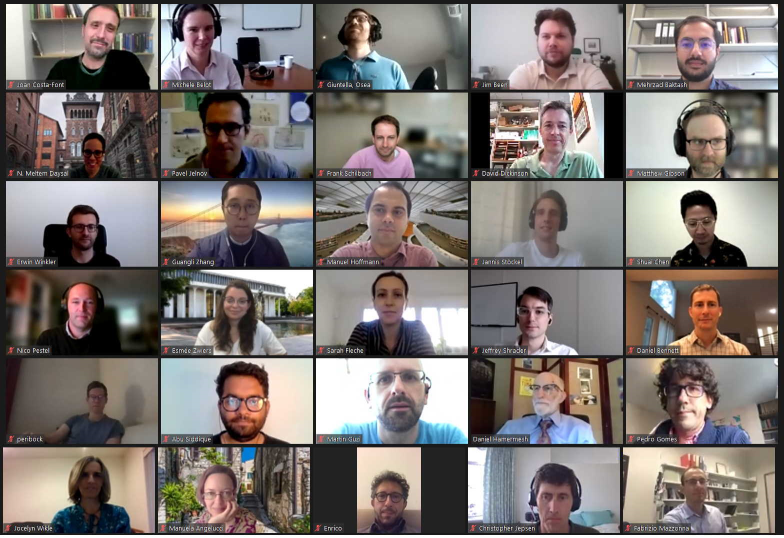 The first presentation of the workshop addressed the question whether watching TV has a positive or negative effect on individual well-being. Manuel Hoffmann explored the roll-out of commercial TV in West Germany in the late 1980s where receipt of commercial TV via terrestrial frequencies was initially restricted to certain geographic areas. According to the study, TV consumption increased in areas with access to commercial TV but did not affect health outcomes while the effects on life satisfaction are positive.

The paper presented by Sarah Fléche explored the impact of DST (Daylight Saving Time) on individuals’ welfare. Using survey data from Germany, she finds that the Spring DST causes a significant decline in life satisfaction. The negative impacts on physical and emotional health seem to follow from deteriorated sleep and increases in time stress induced by the DST policy.

Next, Petri Böckerman presented evidence on the causal effects of parental death on children’s mental health. Building on unique register-based data from Finland on children born between 1971 and 1986, the authors conduct an event study and find that losing a father has large effects on boys, and losing a mother has large effects on girls, while there is no clear evidence of increased hospitalization following a death of a parent of a different gender. Depression is the most common cause of hospitalization in the first three years following paternal death, whereas anxiety and, to a lesser extent, self-harm are the most common causes five to ten years after paternal death.

Jim Been introduced a study about the effects of job loss on health. Using micro-level panel data from the Netherlands on health, employment, and job loss expectations, the paper finds no evidence of an impact on physical and mental health, but instead positive effects in terms of reductions in headaches and fatigue. The results suggest that the immediate effects of reduced work stress are bigger than the immediate increase in financial stress from job loss.

Meltem Daysal presented evidence on the impact of adolescent antidepressant use on academic achievement. Using an identification strategy based on heterogeneity in specialists’ propensity to prescribe, the paper finds that antidepressant use leads to an increase in test scores in math.

By using a similar identification strategy based on heterogeneity in average prescription behavior by family doctors, Janet Currie and Esmee Zwiers demonstrated the effects of postpartum depression medication in the Netherlands. They find that postpartum depression medication affects the propensity to use anti-depressants later on in life but does not affect labor market outcomes.

Abu Siddique ended the session with a study of the impact of tele-counseling for women in rural India during the Covid-19 pandemic. The intervention reduced the propensity of women to be stressed and depressed and to be food insecure both immediately after the intervention ended and in a follow-up ten months later.

Daniel Bennett examined the effect of psychiatric care interventions reducing depression in India. The paper documents positive effects on human capital accumulation, which is explained by reduced barriers to action, though no effects were observed on productivity.

Finally, Barbara Biasi discussed the career effects of individuals with mental disorder by using Danish data documenting labor market penalties in the range of 35-70 percent. To investigate the causal effects of mental health on a person’s career, the paper exploits the approval of lithium as a maintenance treatment, which closed the labor market gap by about one-third.