The economics of mental health

Better treatment would more than pay for itself 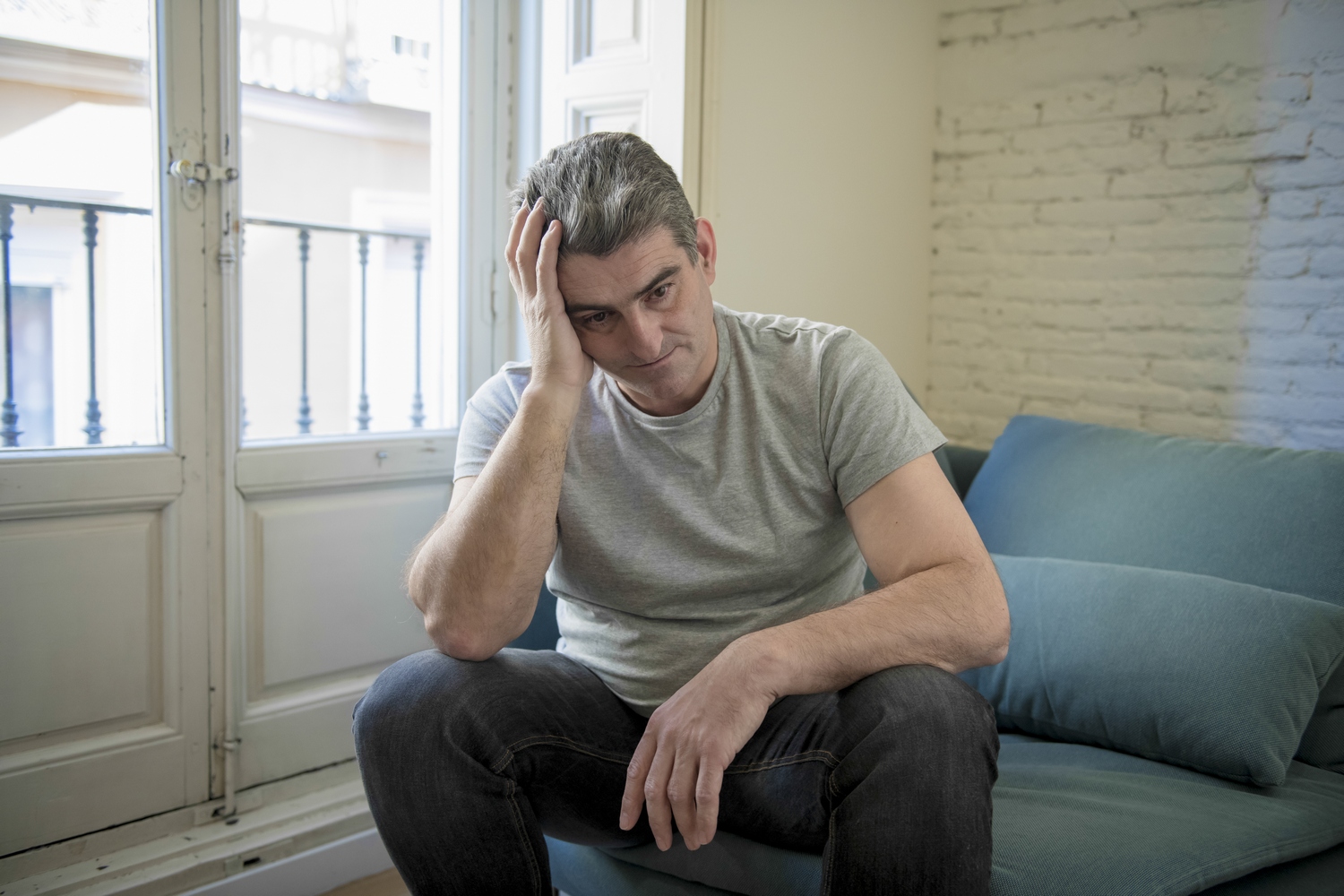 Mental illness accounts for half of all illness up to age 45 in rich countries, making it the most prevalent disease among working-age people. Mental illness costs billions in welfare payments and lost taxes. Sir Richard Layard (London School of Economics) shows in a new IZA World of Labor report that providing evidence-based therapies for people with a mental illness should be at the heart of public policy making. And this policy would more than pay for itself.

People with a mental illness are less likely to be working, and, if working, are more likely to be out sick or working below par. If mentally ill people worked at the same rate as the rest of the population, total employment would be more than 4% higher, boosting production and tax revenues.

“Presenteeism” is another cost of mental illness—the less effective work done when a person is suffering from a mental illness. By a conservative analysis, the combined effect of non-employment, absenteeism, and presenteeism in the UK reduces national income (gross national product) by 7%—almost as much as most countries spend on education.

Despite the considerable costs, no country spends more than 1% of national income on mental health care. For example, the UK spends just 1% of national income to reduce the expense of conditions that cost the country 7%. Progress in evidence-based psychological therapies has resulted in 50% recovery rates for people with clinical depression or chronic anxiety disorders and substantial improvements for others.

Yet, in most countries, only a tiny fraction of people receive these therapies—even though providing them involves no net cost to public funds. Layard shows that if savings on welfare benefits, lost taxes, and physical health care are included in the calculations, the treatments pay for themselves, twice over.

Layard concludes: “Psychological therapy is a remarkably good bargain. Yet health care commissioners and insurers in the UK, the US, and elsewhere regularly see psychological therapy as an easy area to cut. They need to know that every time they do this, it costs rather than saves money.”