The impact of climate change on labor markets 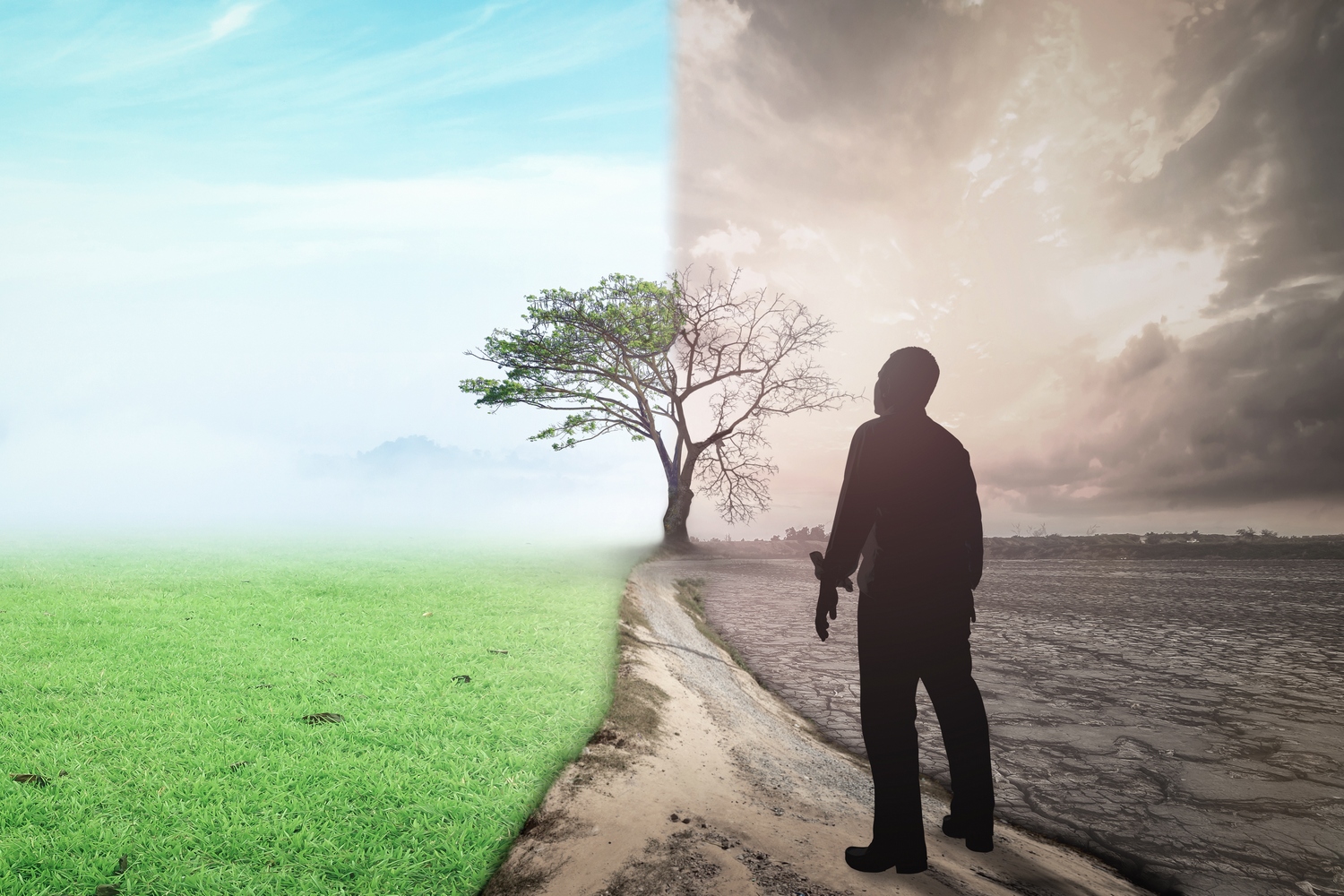 Climate change is increasing the frequency of extreme weather events such as heatwaves, floods, and hurricanes for the global population. In addition to causing damages to the environment and human health, global warming poses challenges for the functioning of labor markets. The First IZA Workshop on Climate Change and Labor Markets, organized by Andrew Oswald, Olivier Deschenes and Nico Pestel, brought together researchers working on the implications of global warming and climate change adaptation for labor markets.

In his welcome address, Oswald emphasized the urgency of the problem for the modern world, drawing attention to what had just been witnessed in the unprecedented temperatures recently in British Columbia in Canada. He also pointed to a comparative lack of research articles in the major general journals of Economics and stressed IZA’s commitment to help foster research in this important area.

The workshop was opened by a keynote address delivered by Lord Nicholas Stern from the London School of Economics on “Changing Climate, Changing Economics”. According to Stern, the central problem with respect to climate change is to stabilize the global average temperature by achieving net zero emissions of greenhouse gases by the mid of the 21st century. A global warming by two degrees Celsius would already provide large risks for humanity and a warming by three degrees or even more would be absolutely disastrous and make whole areas of the world uninhabitable, said Stern.

He pointed out that preventing such a climate disaster requires rapid change and tremendous investments particularly in energy systems. The contribution of economics and economic policy-making should mainly focus on overcoming market failures and should not stop at suggesting and implementing a global carbon price given that more systemic change is required.

The first session of the workshop focused on direct impacts of weather anomalies on labor market outcomes. A paper co-authored by Camilo Bohorquez-Penuela studies effects of municipality-level precipitation shocks on formal rural employment in Colombia. The results indicate that episodes of excessive rainfall have a negative impact on formal employment in rural areas for both the agricultural and non-agricultural sector, while episodes of lack of rainfall affect the formal rural labor market in the opposite direction. These findings are explained by substitution effects between water and labor inputs in agricultural production.

Beyond direct labor market effects, climate change may have an impact on location decisions of workers and firms. The study presented by Fernanda Martínez Flores investigates the extent to which soil moisture anomalies have an impact on international migration from West Africa directed to Europe. The results show that drier soil conditions decrease rather than increase the probability to migrate. This effect is concentrated during the crop-growing season, suggesting that the decrease in migration is mainly driven by financial constraints, also because the effect is only seen for areas in the middle of the income distribution, with no impact on the poorest or richest areas who can never or always afford migration.

Adjustment to climate change is costly

Climate change will cause precipitation volatility to increase around the world, leading to economic damages in the face of adjustment costs. Jeffrey G. Shrader presented his co-authored work on estimating these damages for U.S. construction, an economically important, climate exposed industry. He showed that employment falls in response to predicted rainfall and more so as the forecast horizon increases. Firms anticipate and adapt to rainfall events through costly adjustment of their labor force. Higher adjustment costs reduce this adaptation, leading to greater damage from bad weather realizations. These results imply that firms value forecasts and would be willing to pay to learn about rainfall sooner.

See the online program of the workshop for more downloadable papers.

For more research on environmental regulation and the labor market, see also the IZA World of Labor topic page.