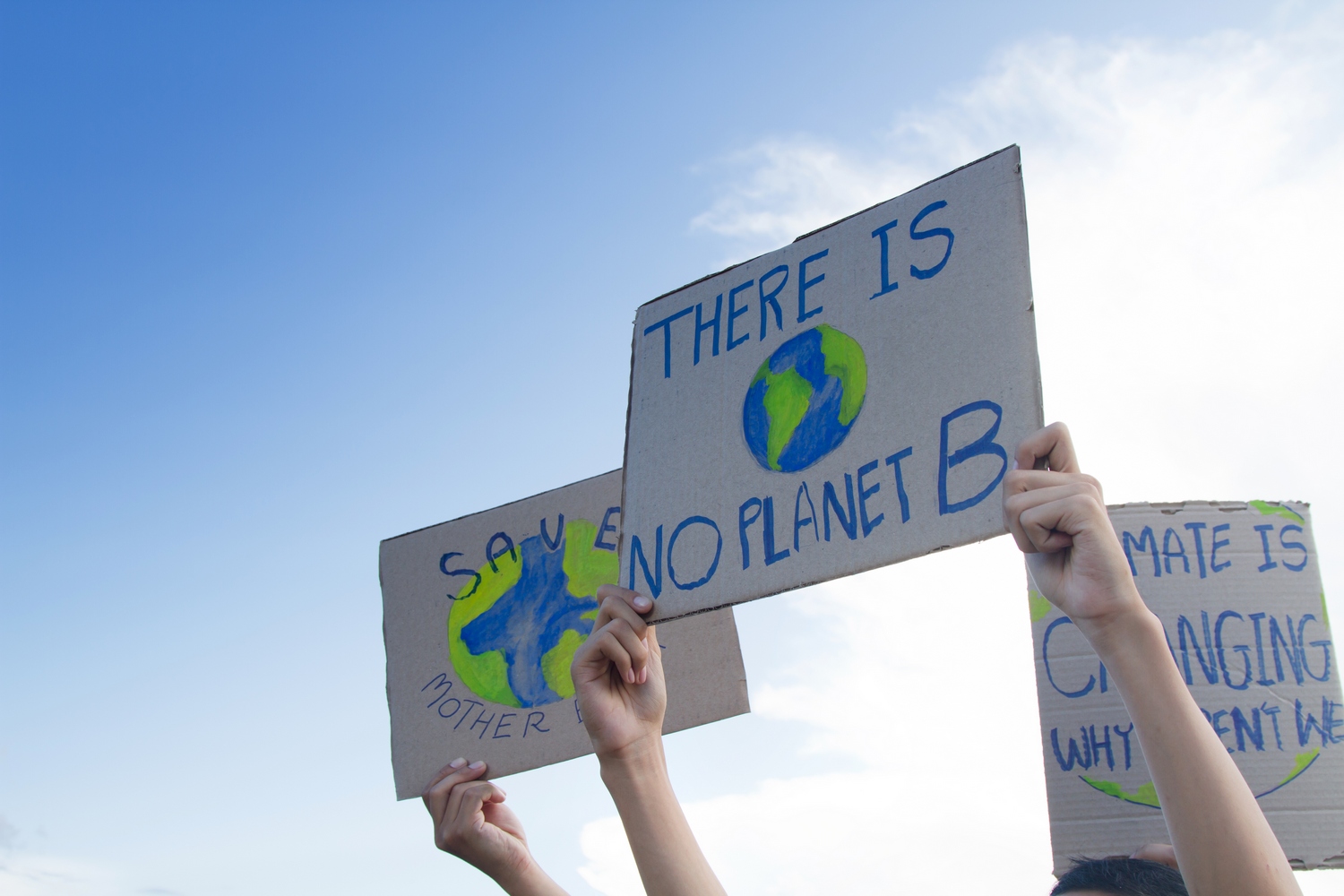 Many people contribute little to climate protection because they underestimate the willingness of others to fight global warming, according to a new IZA discussion paper by Peter Andre, Teodora Boneva, Felix Chopra and Armin Falk. In a survey experiment, the authors asked 8,000 adults, representative of the U.S. population, to allocate 450 dollars between themselves and a charitable organization that fights climate change.

While 6% indicated they would keep all the money for themselves, 12% were willing to donate the entire sum – enough to offset the annual CO2 emissions of a typical U.S. citizen. On average, participants were willing to contribute half of the total amount.

The study also documents that patience, altruism, positive reciprocity, and moral universalism are among the fundamental human traits that are strongly correlated with individual willingness to fight climate change.

On average, women in the experiment donate $17 more to climate protection than men do. Democrats contribute $45 more than Republicans. Donations increase with household income, but decline with higher educational attainment, mainly for Republicans.

“Fighting global warming is a matter of cooperation. But people tend to cooperate conditionally: I’ll do it if you do it. That’s why it’s so important to uncover and correct misperceptions of prevalent climate norms,” says Armin Falk. The authors suggest that large-scale information campaigns could trigger a positive feedback loop where learning about the existing support for action against climate change could encourage others to follow suit.