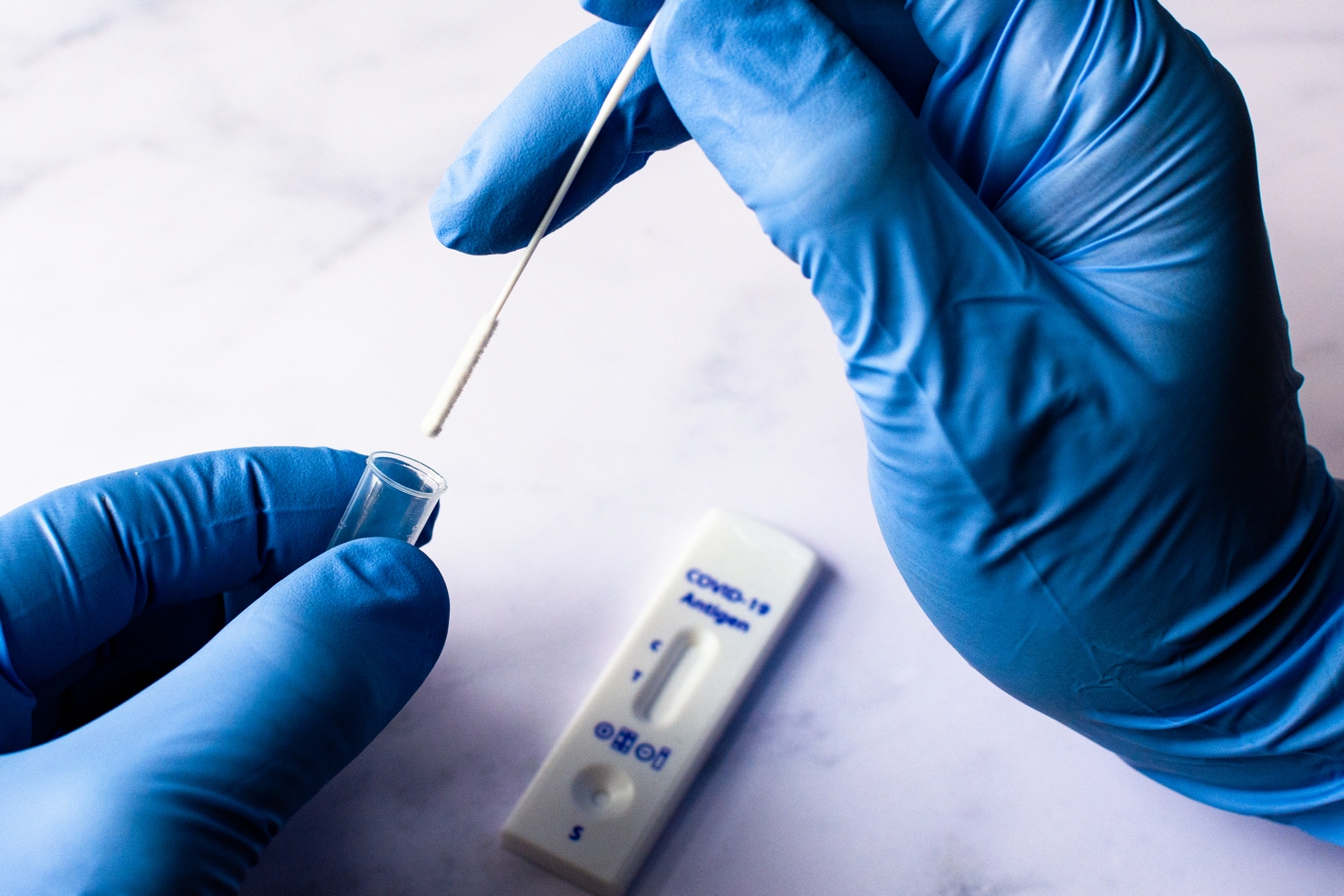 According to a recent IZA discussion paper by Janos Gabler, Tobias Raabe, Klara Röhrl and Hans-Martin von Gaudecker, rapid tests effectively broke COVID-19 infection chains in spring 2021. Using an agent-based simulation model focused on physical contacts between people, the research team found that rapid tests reduced the number of infections in Germany by more than 40 percent in May alone, while the sharply rising vaccination rates played a minor role, being responsible for only 16 percent of the decline.

The authors advocate further use of rapid testing as an important an relatively inexpensive tool to contain the pandemic as long as vaccination rates are still too low. They attribute its effectiveness to the fact that rapid tests reduced contacts in case of a positive result—in contrast to vaccinations. The seasonality of the virus, i.e. external conditions such as temperature and humidity and, consequently, the extent to which people meet outdoors rather than indoors—had a similar impact as testing.

Previous research from the IZA network

Several other IZA discussion papers have looked at the effects of antigen testing and provided encouraging results as well.