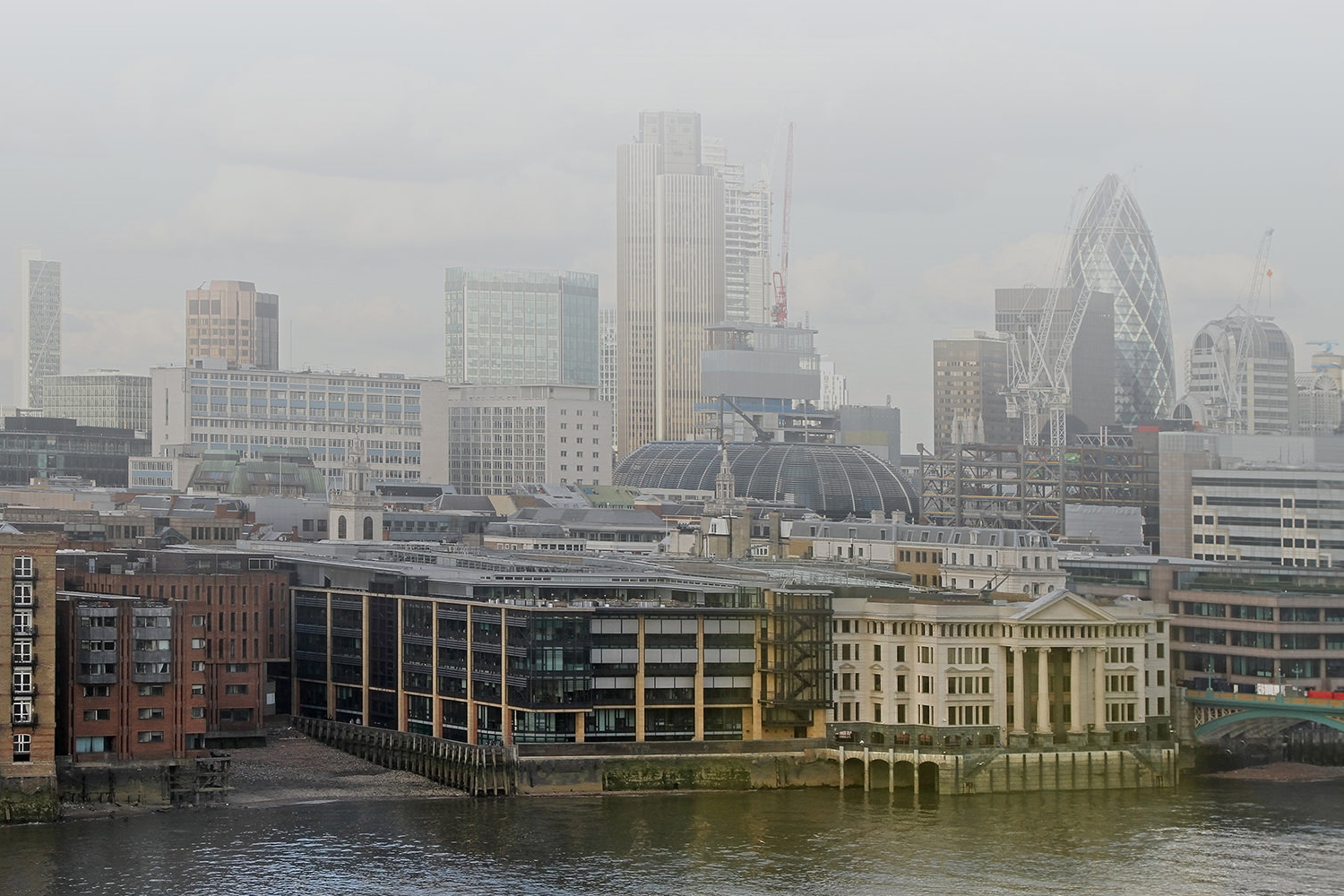 Higher levels of air pollution in London increase the rate of most types of crime in the capital and, in particular, less severe kinds such as shoplifting and pickpocketing. However, air pollution was not found to have a significant impact on the most serious crimes such as murder, assault causing severe bodily harm or rape. These findings were published in new IZA discussion paper by a research team from the London School of Economics.

The researchers found that a 10-point rise of the air pollution measure, the Air Quality Index (AQI), increases the crime rate by 0.9 percent. This means that the crime rate in London is 8.4 percent higher on the most polluted day (AQI 103.6) compared to the days with the lowest level of pollution (AQI =9.3) An AQI of over 35, which happens in 1 out of 4 days on average, leads to 2.8 percent more crimes – equivalent to the effect of a 9 percent reduction in policing.

The findings have implications for other major cities such as Chicago and New York which also suffer from high levels of pollution and crime. “Our research suggests that reducing air pollution in urban areas could be a cost effective way to reduce crime, in addition to the health benefits it would bring,” says IZA research affiliate Sefi Roth, who co-authored the study with Malvina Bondy und Lutz Sager. 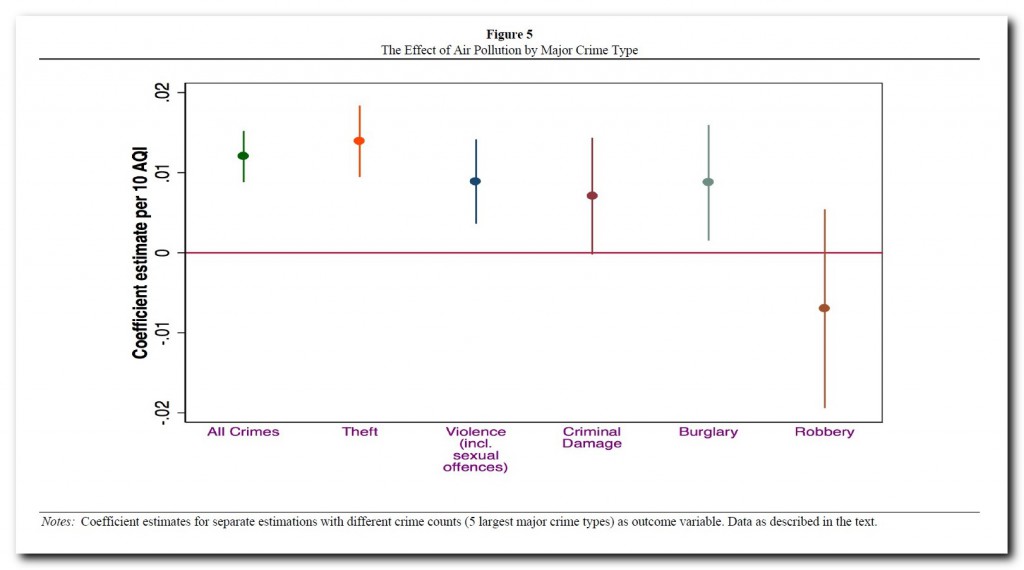 While they did not find that London’s ongoing spate of knife crime would be affected by improved air quality, the authors argue that the police could potentially be freed up to allocate more resources to these types of very serious incidents if the number of less serious crimes could be reduced. Given that the effect of air pollution on crime occurs at levels which are well below current regulatory standards in the UK and the US, it could be beneficial to lower these existing guidelines, according to the study.

In particular, London’s wealthiest neighborhoods – which are the most polluted – were affected. The poorest neighborhoods, although less polluted, were also affected, which suggests that those who live in them are more sensitive to poor air quality. A similar sensitivity to poor air quality on health has already been established by other research.

The researchers looked at 1.8 million crimes over two years and compared them with pollution data within boroughs and wards over time, to ensure like was compared with like. Their findings took account of factors such as temperature, humidity and rainfall, days of the week and different seasons. The authors also used wind direction, which blows pollution in and out of areas randomly, as a ‘natural experiment’ to exclude any other factor from being the cause of the link they observed between crime and air pollution.

The study suggests the effect of air pollution on crime may be linked to the increases in the stress hormone cortisol that can occur in people exposed to higher levels of pollution.

IZA Discussion Paper No. 11492 Crime is in the Air: The Contemporaneous Relationship between Air Pollution and Crime Malvina Bondy, Sefi Roth, Lutz Sager