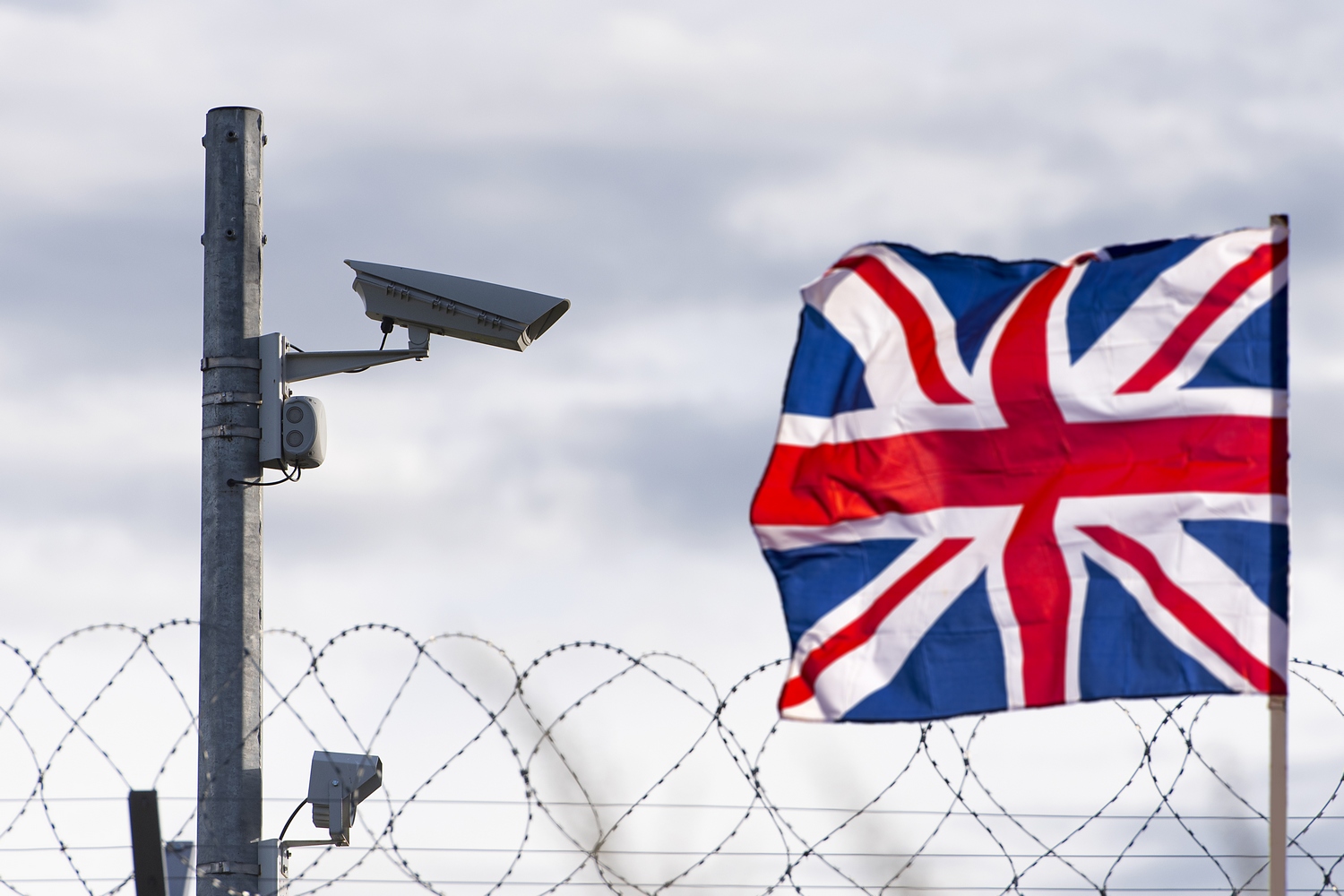 The campaign ahead of the Brexit referendum brought immigration to the forefront of the public debate. The referendum result, much like Trump’s election in 2016, was a surprise. It defied both the betting markets and the polls. The true extent of society’s private anti-immigration sentiment was now public.

There was a documented rise in hate crime after the Brexit referendum result. The reported spike in racist or religious abuse incidents in England and Wales within the first month since the referendum has been attributed to the vote itself. While these changes coincided with the referendum, they could have been correlated with the vote itself, rather than triggered by it. Specifically, it is possible that other economic and political factors resulted in both the Brexit vote and the changes in hate crime incidents. The vote may have also led to increased reporting of hate crimes by victims and witnesses or better recording by the police. Both trends could have been further amplified by (social) media reporting.

Hate crime as a breakdown of social norms

A recent IZA Discussion Paper by Joel Carr, Joanna Clifton-Sprigg, Jonathan James, Sunčica Vujić examines the impact of the Brexit referendum result on an observable and measured breakdown in social norms – that of committing racial and religious hate crime.

Given that the event was national, identifying control groups is not obvious in this case. In order to isolate the causal effect, the paper uses racial and religious hate crime as the treatment group and other crime categories as the control group. The idea is that the Brexit vote was unlikely to impact other crimes such as burglary, shoplifting or drug use but had a direct impact on racial and religious hate crime.

The paper finds a 15-25% rise in recorded hate crime as a result of the Brexit referendum vote. This effect is concentrated in the first quarter after the referendum (July to September 2016). Specifically, the impact is largest and most significant in the first month after the referendum (July 2016). Thereafter, the paper does not find a bigger increase in hate crimes relative to other crimes. This suggests that social norms can change quickly, but this change might not be long lasting.

Hate crime larger in areas that voted to leave the EU

The estimates reveal a larger relative increase in hate crimes in areas that voted to leave the EU compared to areas that voted to remain. This suggests that when the private anti-immigration sentiment was made public by the referendum, areas where more people agreed with this sentiment now had the norm updated. As a result, they were more likely to express the anti-immigrant views by committing hate crime.

The paper also provides suggestive evidence that media (traditional and social) played a role in increasing hate crime, although these effects are rather small. The paper further finds evidence that there was an increase in the probability of reporting hate crimes, having been a victim after the referendum. There were also changes to the outcomes of recorded crimes that could reflect police effort or changing police behavior.

However, the magnitude of these effects and the types of crimes affected by these changes indicate that only a small part of the observed racial and religious hate crimes increase post-referendum can be explained by a change in either victim or police reporting behaviors. Similarly, the paper shows evidence against the argument that changes in the perception of the victims resulted in these large increases in racial and religious hate crimes.