Coal phase-out in 2030 – what costs will employees face? 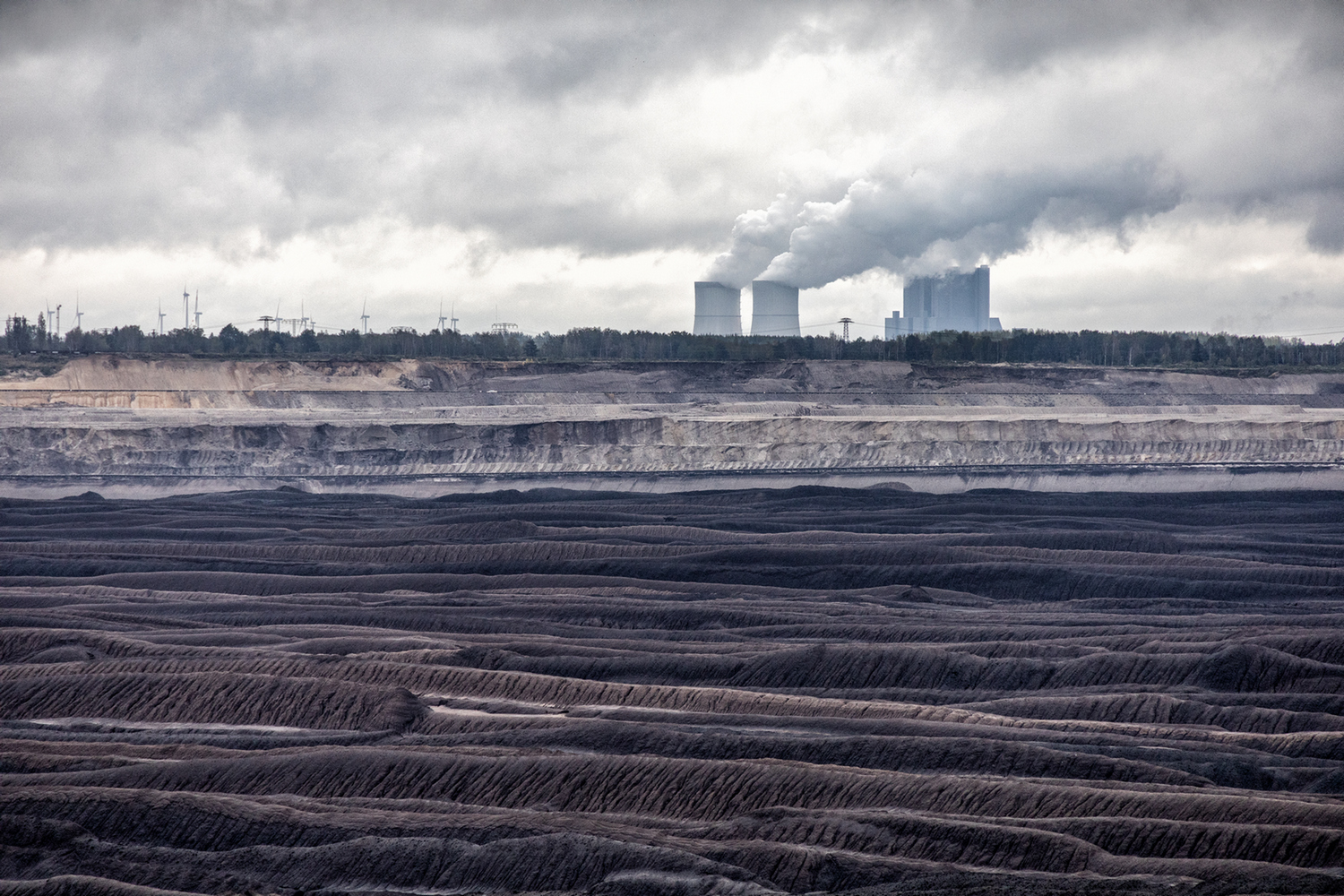 The new German government is aiming for an earlier coal phase-out, “ideally” by 2030. The associated job loss was perhaps the most important concern here. Often, only the number of jobs lost is considered – in 2020, for example, there were 9,960 jobs in coal mining, according to the German Federal Employment Agency. But the consequences of such a job loss for individual workers vary widely: a job loss may be followed by a long period of unemployment, a direct job change or early retirement. The new job may be better or worse paid and come with more or less security.

A recent IZA discussion paper by Luke Haywood, Markus Janser, and Nicolas Koch shows which of these factors – unemployment, lower wages, and job security – are most important for workers’ welfare loss. This allows the authors to answer several questions: Who is most affected by job loss? What additional costs will workers face if we bring forward the coal phase-out from 2038 to 2030? What labor market policies can alleviate the welfare costs?

For the study, the entire labor market biographies of all employees in the coal industry were analyzed, with a special focus on employees in coal mining. This made it possible to compare salaries in the coal industry with salaries in other industries, in addition to length of employment. The main driver of welfare costs, the study finds, is not income losses due to periods of unemployment after leaving the coal industry, but rather income losses incurred by switching from higher-paying, relatively secure jobs in the coal industry to lower-paying and less secure jobs in other industries. This also explains why neither the younger nor the older workers face the highest losses, but prime-aged workers. These workers have progressed to higher wages, and would continue to receive them for many years without the coal phase-out.

The authors calculate one-third higher welfare costs for an earlier coal phase-out without accompanying measures in 2030 – a total welfare loss of about €2.19 billion. The driver of these additional costs is the age composition of the workforce. An exceptionally large number of employees will retire from the workforce over the coming years. The paper projects that 1,500 employees will retire between 2030 and 2038 – this group now faces welfare costs of job loss with an earlier coal phase-out.

Wage subsidy could reduce welfare costs by over 90 percent

Importantly, the study shows that labor market policy can provide significant relief. However, the currently favored measure – a subsidized early retirement program (“Anpassungsgeld”) – has several disadvantages. First, it is expensive for the state, as it largely replaces existing occupational pensions. Second, it is available only to workers aged 58 and above, although it is middle-aged workers who bear the greatest costs. Third, it contains little incentive for employees to remain active in the labor market. This is problematic as a shortage of skilled workers is currently seen as a great challenge in Lusatia, the region most affected by job losses.

The authors contrast the problematic early retirement policy with a wage insurance scheme (“Entgeltsicherung“). They propose a wage subsidy that would enable employees to maintain their wage level even if they move from the well-paid coal-mining industry to another sector. The government would compensate workers for their wage losses of moving to lower-paid jobs outside the coal industry for a limited period of time – for example, five years.

The German Federal Employment Agency already implemented a similar model for older unemployed workers, thus it appears administratively feasible. Although the measure comes at a cost – about €615 million – it could reduce the welfare costs of the coal phase-out in 2030 by more than 90% while retaining important skilled workers in the affected regions.