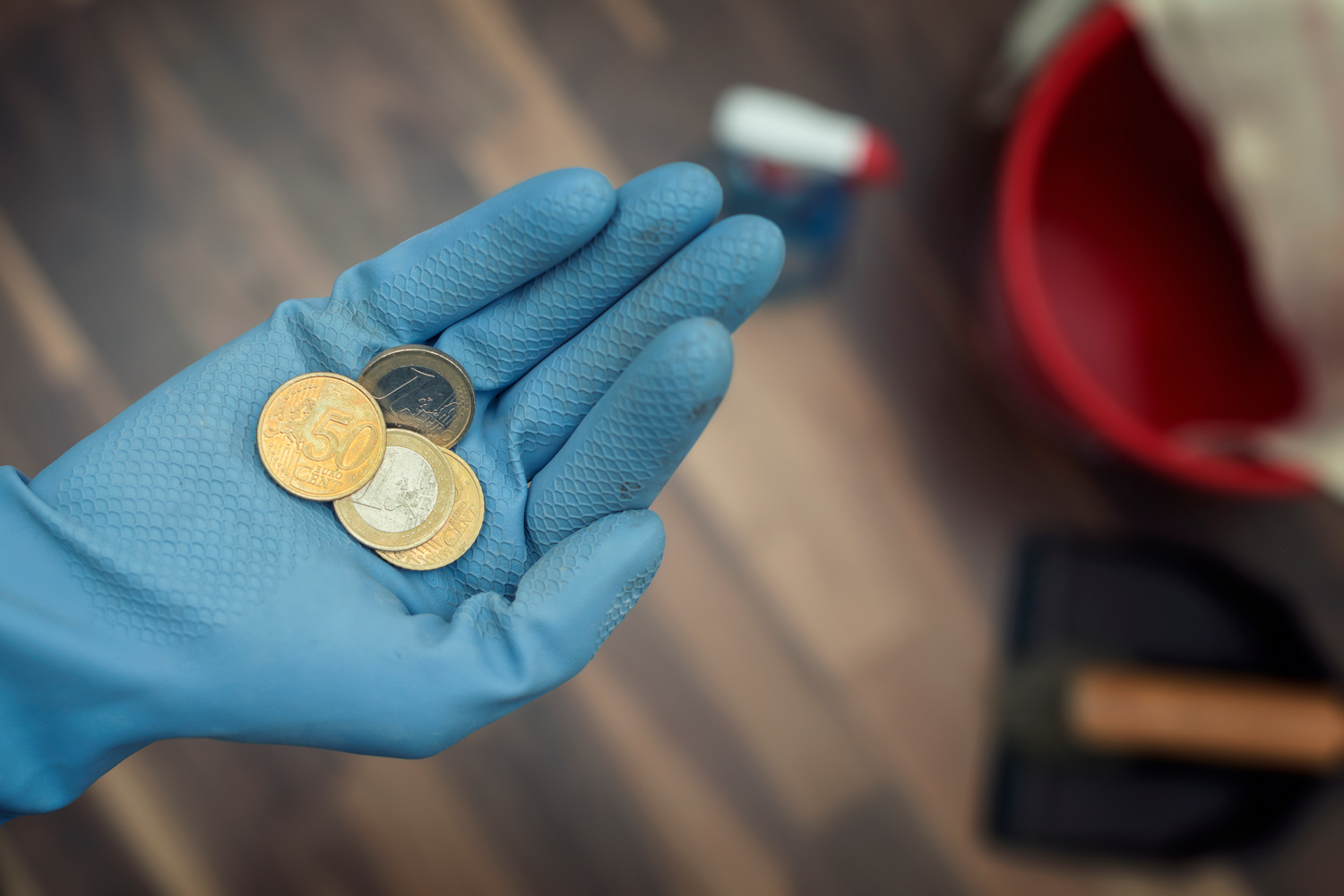 In many countries, women are over-represented among low-wage employees and might thus benefit particularly from wage floors. To find out whether this is indeed the case, a new IZA paper by Marco Caliendo and Linda Wittbrodt analyzes the impact of the German minimum wage introduction in 2015 on the gender wage gap. Germany poses an interesting case study in this context because it has a rather high gender wage gap and set the minimum wage at a relatively high level, affecting more than four million employees.

Based on individual data from the Structure of Earnings Survey, containing information for over one million employees working in 60,000 firms, the authors use a difference-in-difference framework that exploits regional differences in the bite of the minimum wage. They find a significant negative effect of the minimum wage on the regional gender wage gap.

Between 2014 and 2018, the gap at the 10th percentile of the wage distribution was reduced by 4.6 percentage points (or 32%) in regions that were strongly affected by the minimum wage compared to less affected regions. For the gap at the 25th percentile, the effect still amounted to -18%, while for the mean it was smaller (-11%) and not particularly robust.

The results suggest that the minimum wage can indeed reduce gender wage disparities. While the effect is highest for the low-paid, it also reaches up into higher parts of the wage distribution.