Did the Internet displace social capital? 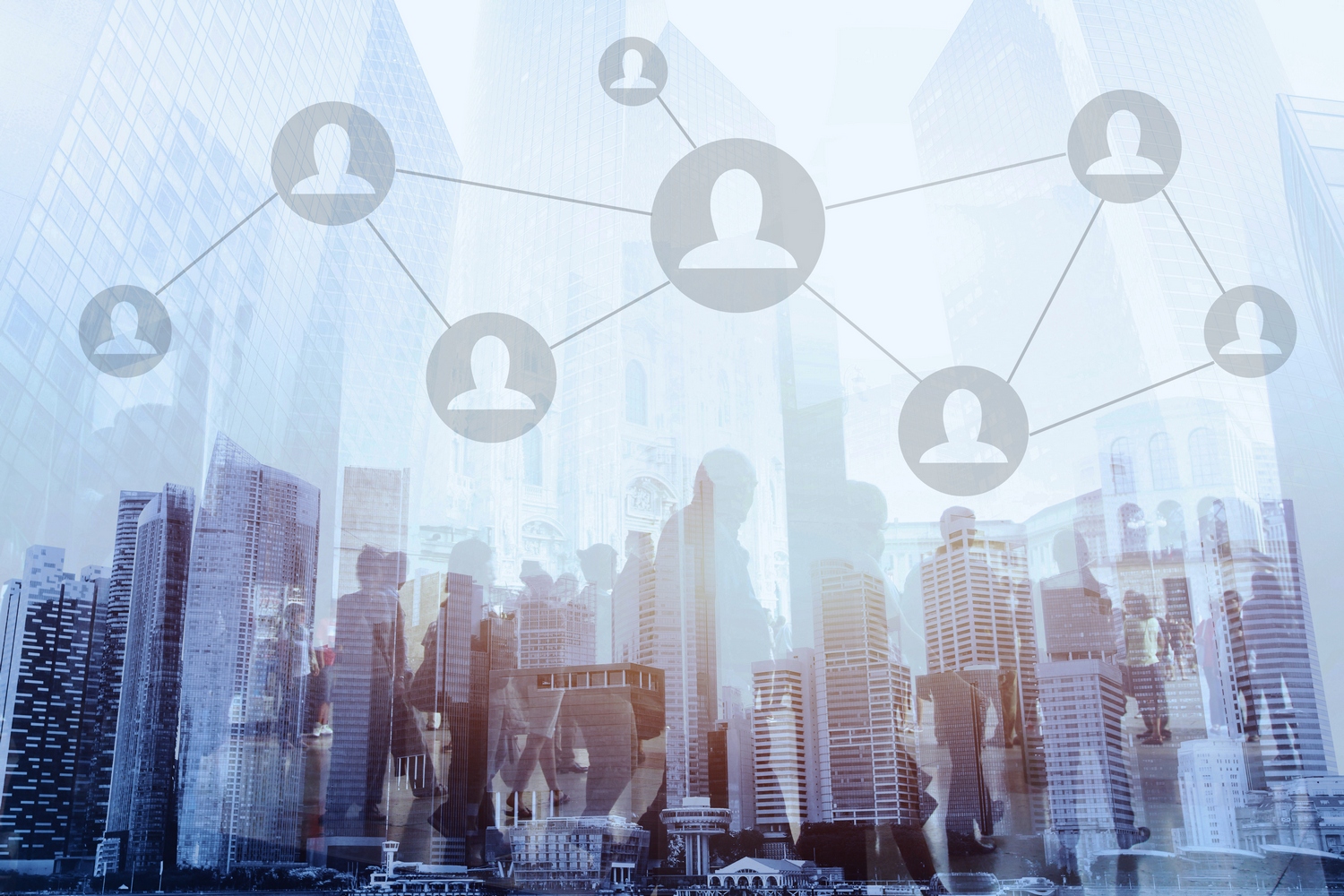 In his bestseller Bowling Alone, Robert Putnam suggested that television and other forms of domestic entertainment such as video games probably replaced relational activities in individuals’ leisure time. If television, a unidirectional mass medium, can displace social capital, it stands to reason that the Internet, which provides on-demand content and allows for interactive communication, might induce an even more powerful substitution effect.

Despite the economic outcomes of social capital and the pervasiveness of the Internet, only a few studies in economics empirically analysed the impact of Internet use on social capital. Does the time we spend online displace our civic engagement and political participation? Is the Internet weakening our social ties making us less connected than before? How does the social capital of the economy react to the development and spreading of new information and communication technologies?

A new IZA discussion paper by Andrea Geraci, Mattia Nardotto, Tommaso Reggiani and Fabio Sabatini answers these questions using new data from the UK. The authors study how the introduction of high-speed Internet affected the social capital of the Britons. This is a tricky issue to deal with because endogenous sample selection and treatment assignment make it difficult to establish whether broadband penetration and social capital are connected by a causal relationship or just spuriously correlated.

For example, the purchase of a fast Internet connection and aspects of social capital such as civic engagement may be codetermined by unobservable personality traits. Reverse causality is also at stake, as more socially active individuals may have a stronger propensity for using the Internet as a tool to preserve and extend their offline relationships.

To overcome these problems, the authors match information about the topology of the UK telephone network – including the geolocation of its nodes and of the blocks served by each of them – with geocoded longitudinal data taken from the British Household Panel Survey (BHPS). The resulting dataset allows calculating the distance of the individual telephone line possessed by each BHPS respondent from the respective node of the voice network. Such a distance was a key factor of the access to fast Internet in the early years of broadband penetration.

Until the second half of the 2000s, in fact, broadband Internet was mostly based on the digital subscriber line (DSL) infrastructure, which allows for the transmission of data over the old telephone wires made of copper. However, the speed of a connection rapidly decays with the distance of a final user’s telephone line from the node of the network serving the area, also called “local exchange” (LE).

While at the time the network was designed in the 1930s the length of the copper wire connecting houses to the LE (also called local loop) did not affect the quality of voice communications, the introduction of DSL technology in the 1990s unpredictably turned distance from the LE into a key determinant of the availability of fast Internet, thereby creating exogenous discontinuities in broadband penetration. Proximity to the respective node of the network thus resulted in access to fast Internet, while more distant dwellings were de facto excluded from accessing the broadband.

The authors’ results paint a complex picture. They find that, after the advent of the broadband in the area, several indicators of social capital started to decrease with proximity to the node of the network, suggesting that the exposure to fast Internet displaced some dimensions of social capital, but not all of them. There is no evidence that broadband access displaced routine interactions such as meetings with friends.

However, fast Internet crowded out forms of cultural consumption that are usually enjoyed in company such as watching movies at the cinema and attending concerts and theatre shows. In addition, broadband penetration significantly displaced civic engagement and political participation, i.e. time consuming activities that usually take place during leisure time, are not pursued in order to reach particularistic goals, and generally relate to a non self-interested involvement in public affairs.

Associational activities have been often mentioned as a form of bridging social capital creating positive societal and economic externalities, and the finding in this paper suggests an explanation for their reportedly declining trend.

The developing role of fast Internet use, however, certainly calls for further investigation, as social media dramatically changed the role of Internet use. A more recent wave of Internet studies suggests that social media may also support collective action and political mobilization, especially in young democracies and authoritarian regimes, thereby providing a potentially positive contribution to the strengthening of political participation.

Other studies, on the other hand, highlight how the increasing importance of social media in the public discourse entails new systemic risks, connected to the propagation of misinformation, the extreme polarization of the political debate and the spreading of online incivility. Future research should deal with these conflicting effects, also in light of the prominent role that a limited number of platforms, such as Facebook and Twitter, assumed in biasing results of the 2016 US presidential election and of the Brexit referendum.