Do women shy away from public speaking? 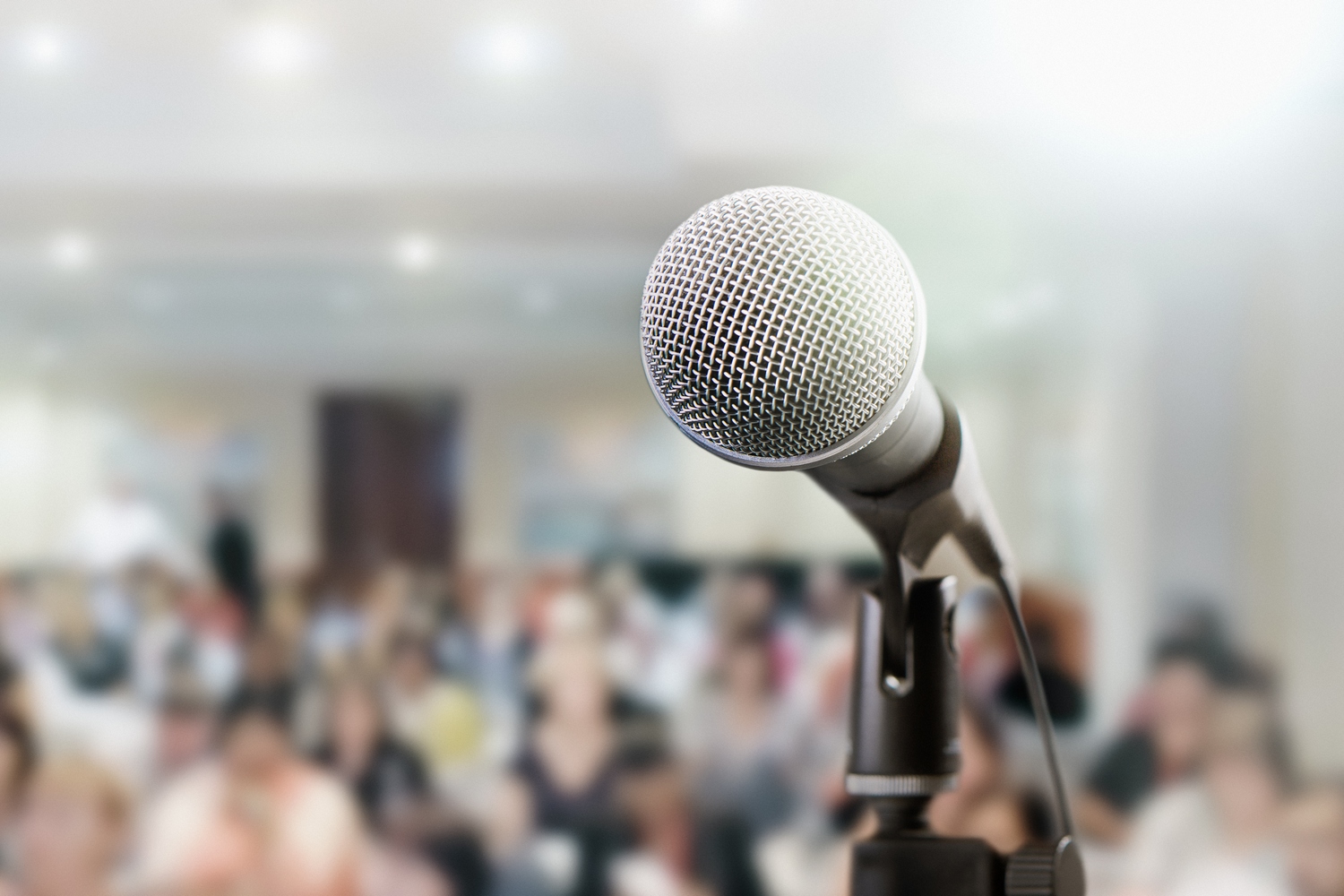 Psychological traits – such as risk aversion, willingness to compete, or aversion to feedback – contribute to explaining gender differences in occupations, wages and careers. Public speaking is generally thought to be relevant for career prospects and leadership positions. The ability to present information publicly, clearly and eloquently creates an important competitive advantage in a variety of job settings.

At the same time, speaking to a public is also a possible source of anxiety and embarrassment. If men and women differ in their willingness to deal with the stress deriving from this type of exposure to judgment, this could in turn cause gender differences in career prospects and access to top positions.

A new IZA paper by Maria De Paola, Rosetta Lombardo, Valeria Pupo and Vincenzo Scoppa examines this question in an incentivized setting at an Italian university. Their field experiment involved more than 500 undergraduate students who were given the chance to gain two extra points for their final exam grade by presenting orally the solutions of a problem set. Students were randomly assigned to present only to the instructor or in front of a large audience (a class of 100 or more).

The researchers find that while women are more willing to present face-to-face to the instructor (participating on average 43%), they are considerably less likely to give a public presentation (25%). In contrast, men tend to participate less in face-to-face presentations (about 39%), but there is no difference in their propensity to participate if they are assigned to the public presentation. This tendency does not depend on gender differences in abilities, risk aversion, self-confidence and self-esteem.

Consistent with previous findings on the relationship between women’s labor market participation and their children’s gender attitudes, the study finds that female aversion to public speaking is much lower for daughters of working women.

From data obtained through an online survey, the authors also show that giving higher incentives for public presentation does not close the gender gap in public speaking aversion. Even when the gains deriving from public speaking are quite high, women are much less likely than men to engage in this type of activity. Moreover, women do not seem to benefit from getting more time to prepare for the task.

These findings suggest that women’s tendency to shy away from public speaking situations is difficult to change, as it is probably the result of deeply embedded social norms. The authors argue that designing work and educational environments in a way to help women overcome their aversion to public speaking may reduce gender differences in access to high-level positions and career prospects.