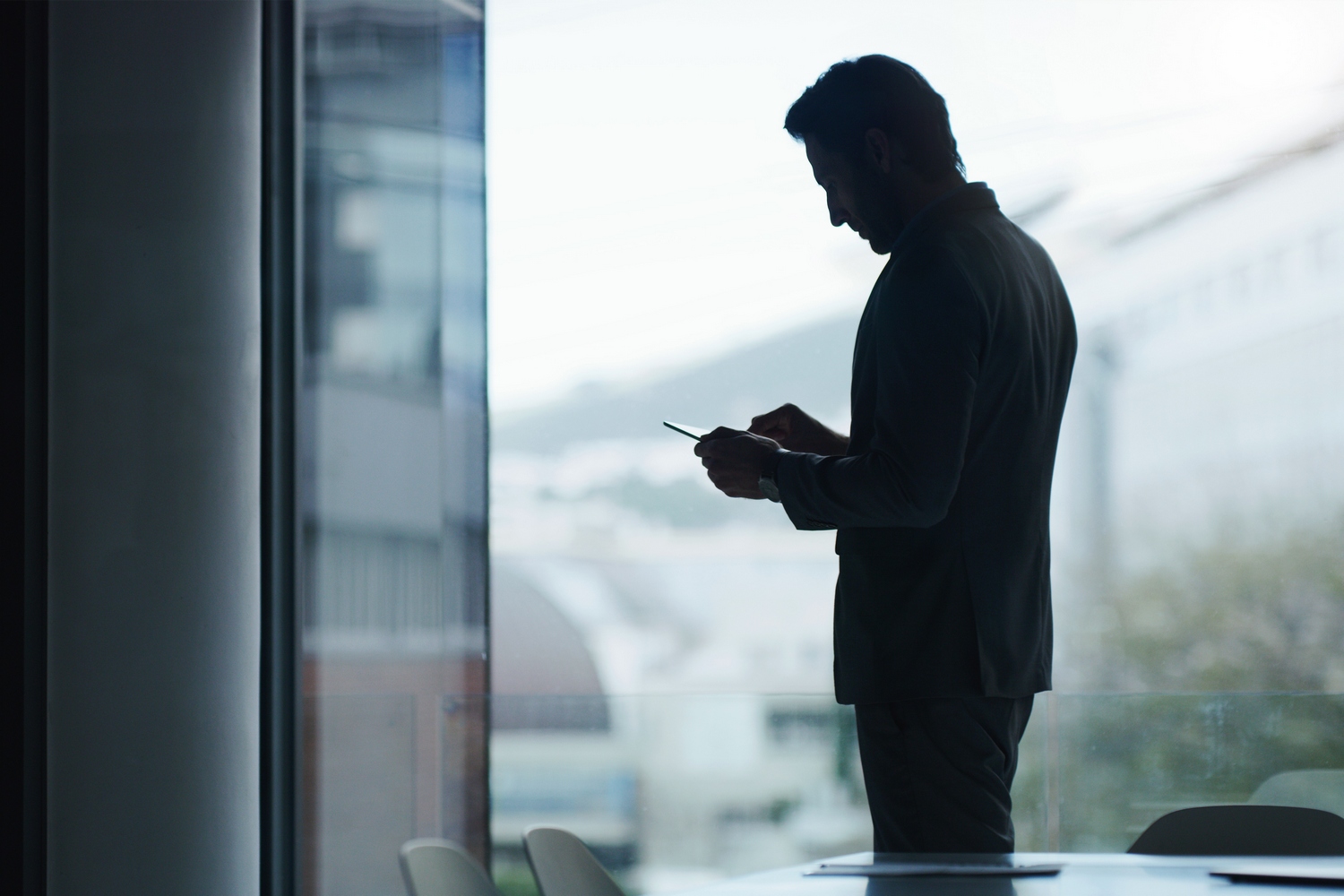 “We rarely hear… of the combinations of masters, though frequently of those of workmen,” writes Adam Smith, “But whoever imagines… that masters rarely combine [to lower wages], is as ignorant of the world as of the subject.” Today such behavior is difficult to study because it is typically illegal, giving firms powerful incentives to hide it from both government officials and researchers. In a recent IZA working paper, Matthew Gibson studies the 2005–2009 “no-poach” agreements among Silicon Valley technology firms, which provide a rare opportunity to examine the clandestine exercise of employer market power.

The following firms were party to at least one no-poach agreement: Adobe, Apple, eBay, Google, Intel, Intuit, Lucasfilm and Pixar. Concluded at the highest levels of management, including boards and CEOs, the agreements prohibited participating firms from recruiting or hiring each other’s employees. Prompted by a whistleblower, a US Department of Justice (DOJ) investigation began to unravel the no-poach agreements in early 2009. National media revealed the antitrust investigation on June 3, 2009 and the DOJ filed its civil complaint in US v. Adobe Systems on Sept. 24, 2010. This was followed by a civil class action in 2011, with settlements in 2015 and 2018.

By comparing employees at colluding firms to others in the tech sector, before and after the no-poach agreements dissolved, the paper estimates effects on salaries, stock bonuses, and ratings of job satisfaction. This research design relies on the plausibly random timing of the DOJ investigation, which forced defendant firms to end the agreements. The study’s findings are important because the information technology sector is a large and growing part of the US economy. From 1997 to 2019, value added in this sector rose from $232 billion to $1.7 trillion. These findings may assume more general significance because recent evidence suggests growing scope for employer market power in the US. Workers in a majority of US occupations face labor markets that are “highly concentrated” under DOJ guidelines.

The paper’s primary data come from Glassdoor, an online aggregator of wage and salary reports from workers. Reports cover employer, work location, job, salary, and years of experience. Some users report non-salary compensation variables, including stock and cash bonuses. The paper finds that the no-poach agreements reduced salaries at colluding firms by approximately 4.8 percent on average. Salaries rose following the abandonment of the agreements in 2009, converging to non-colluding comparison firms like Amazon and Microsoft by 2012. Glassdoor data on non-salary compensation are much less complete, but the study estimates that stock bonuses were approximately 48 percent lower during the no-poach agreements.

The author argues that the magnitude of these no-poach effects is striking because affected workers are well educated and highly paid. Thirty-one percent have a graduate degree and the average salary is $93,158 (2009 US$). One might expect these characteristics to make them less vulnerable than other workers to employer market power.

The study approximates worker losses based on salary alone. According to the plaintiffs’ expert report from the class action, affected earnings were $52 billion. Earnings in the absence of the agreements would then have been $54.56bn and worker losses were $2.56bn. The author contends this estimate should be viewed as a floor. It excludes not only non-salary compensation, but also additional job search costs incurred by affected workers. Even ignoring such omissions, this damage estimate is substantially greater than the $435 million the defendants paid to settle the case. This gap raises the question of whether civil penalties will meaningfully deter future exercise of employer market power in the US.