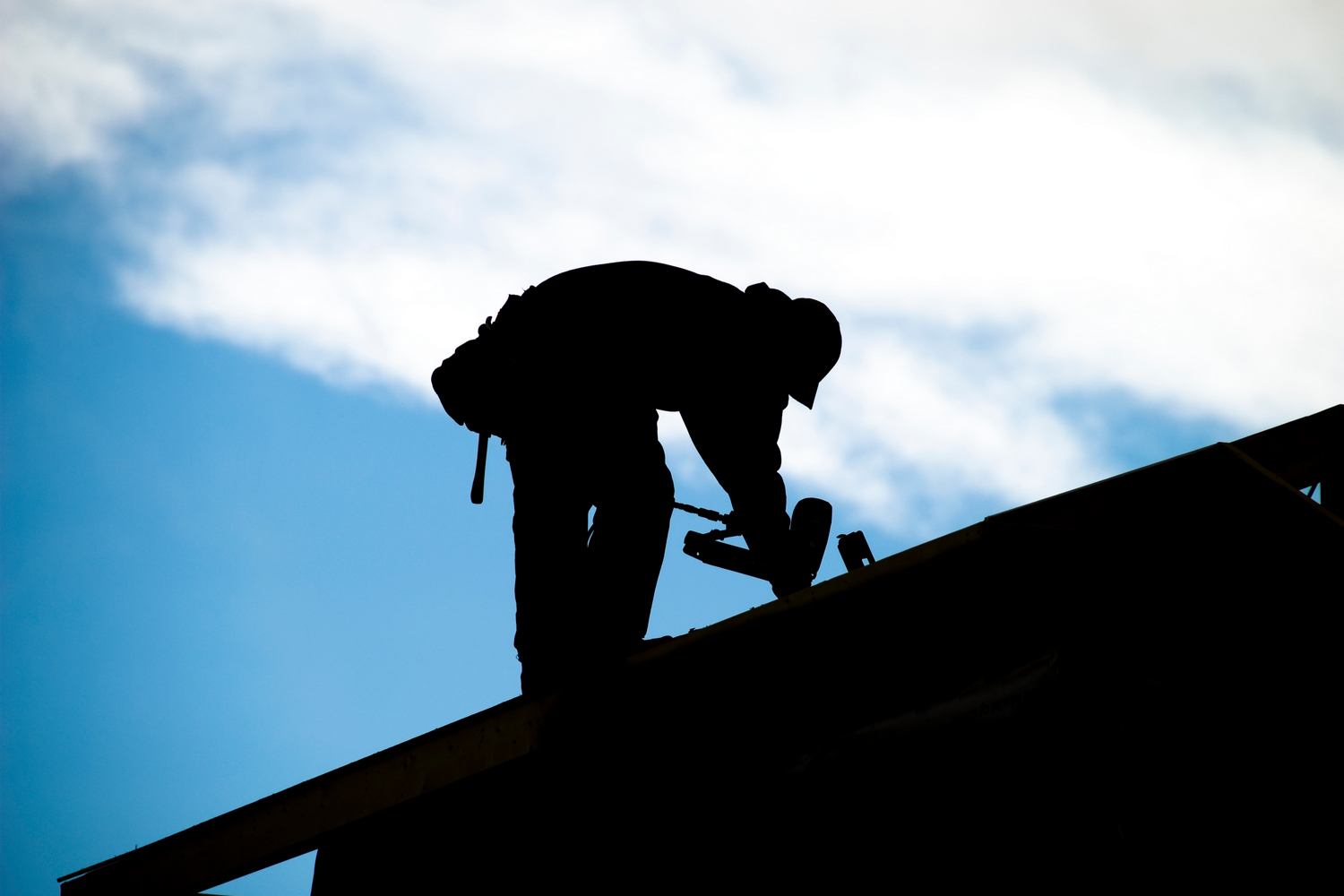 The share of “solo self-employed” individuals – those who operate on their own account without any employees – is on the rise in most developed countries. This coincides with a more general trend towards alternative work arrangements, such as agency workers, on-call workers, contract company workers or independent contractors.

Understanding the consequences of this development is important because many of these jobs are characterized by less favorable working conditions. For instance, solo self-employment typically does not offer the same employment protection, social insurance or pension entitlements as dependent employment. Accordingly, solo self-employed individuals share important characteristics with underemployed workers, such as lower earnings and working hours, a higher incidence of part-time and a higher risk of income loss. These atypical jobs may therefore not be entirely voluntary. Yet, little is known about the drivers of such alternative work arrangements, especially the role of policies and regulations.

In a new IZA paper, Angelika Ganserer, Terry Gregory and Ulrich Zierahn investigate the impact of minimum wage policies on solo self-employment. They exploit a quasi-experimental setting: Germany introduced its first minimum wages on an industry level, starting with main construction, roofing, electrical trade, and painting. No other industry was subject to a minimum wage regulation at that time, providing the opportunity to compare a set of treated industries with all other comparable but uncovered industries, using on a long time series of data.

To identify self-employed individuals, defined as firm owners without employees, the authors exploit a micro-level firm data set (Mannheim Enterprise Panel) that comprises the universe of active firms in Germany and contains detailed industry codes for the level on which the first minimum wage regulations were introduced. They match this data with industry-level workforce data prepared from a two percent random sample of all workers in Germany that are subject to social security contributions (i.e., excluding self-employed and public servants).

For Germany, the authors find that the share of solo self-employed individuals among the workforce increased from 2.3% to 4.9% during the observed time period 1992-2010. The figure below demonstrates that the increase occurred very heterogeneously across industries and between the eastern and western parts of the country. Most strikingly, the increase was significantly stronger in the minimum wage industries, compared to all other industries.

To investigate the causal impact of the policy reform, the authors apply a synthetic control group approach, which allows them to compare a set of treated industries with all other comparable but uncovered industries. The results suggest that the minimum wage induced a substantial increase in solo self-employment: Depending on the industry and region, the first-time adoption of a minimum wage increased the share of solo self-employed individuals between 1.1 and 8.5 percentage points. For some industries, this meant a sixfold increase in solo self-employed individuals compared to pre-treatment years.

The increase in solo self-employment can be explained by a decline in earnings perspectives of potential solo self-employed (due to the German Meisterzwang, which requires a master craftsman certificate to start an own firm in the industries under study, these comprise only high-skilled workers). In line with a substitution-scale model, the authors show that while the minimum wage induced a substitution of low- by high-skilled workers (positive substitution effect), at the same time all skill groups suffered equally from an overall decrease in labor demand in response to the minimum wage-induced labor cost shock (negative scale effect). As a result, net high-skilled labor demand substantially decreased, pushing them into solo self-employment.

The study indicates that the decision of high-skilled workers to become solo self-employed was not entirely voluntary. The theoretical model suggests that a high minimum wage pushes high-skilled workers with less favorable characteristics into self-employment whenever they face worsening perspectives in dependent employment. In line with this hypothesis, the authors find declining revenues (i.e., incomes) of solo self-employed individuals, especially among those who started their business in reaction to the policy reform. As argued by other studies, this could reflect that firms outsource work by re-grading their employees as independent self-employed contractors or using other alternative work agreements to buffer the cost shock induced by the minimum wage.

How transferable are the results?

Whereas the authors’ study focuses on selective industries in Germany, these effects generally occur whenever the scale effect (overall decline in industry employment) exceeds the substitution effect (substitution towards high-skilled workers in reaction to the change in relative input prices).

Then, high-skilled workers face lower labor demand and become solo self-employed. This can happen, for instance, in situations where the bite of the minimum wage is large or whenever the economy faces a downturn, forcing increases in wages and prices and triggering declines in demand and output.

For instance, the authors show that the magnitude of the effects significantly increases with the size of the Kaitz index (the ratio of the minimum wage to the median wage). At the same time, all industries investigated experienced a long-lasting economic downturn. Another situation that makes such effects likely is when tasks performed by low-skilled workers differ substantially from the tasks performed by high-skilled workers. In such cases, substitution towards high-skilled workers, which generally benefits those workers, becomes less likely.