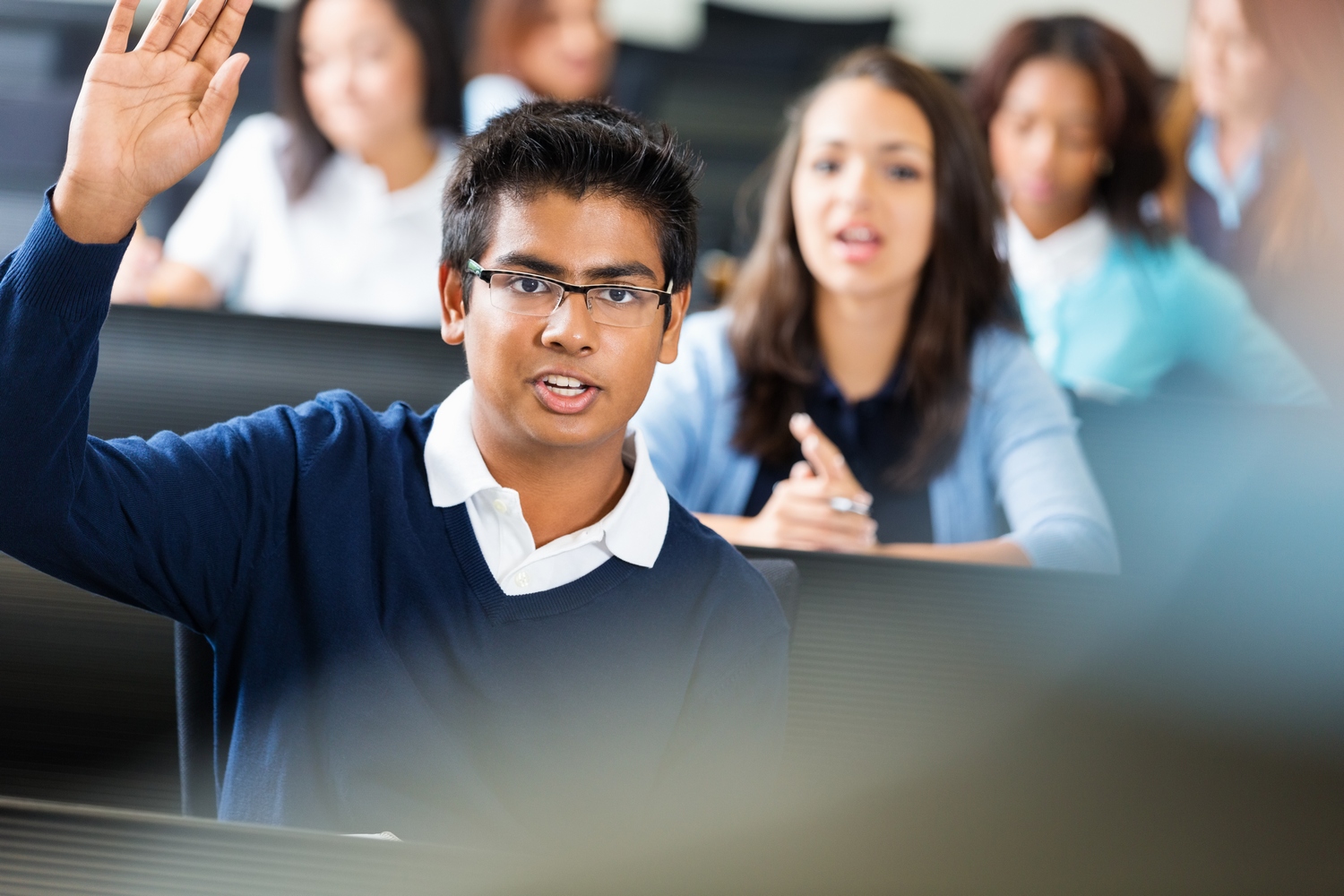 The gender composition of a class, a group of competitors, or a team has been shown to affect both individual and group outcomes. These findings point to potentially important consequences for issues ranging from effective teaching and the optimal structuring of teams to the design of evaluations in a variety of environments.

In a recent IZA Discussion Paper, Angela Cools, Raquel Fernández and Eleonora Patacchini attempt to move beyond the question of gender per se and instead focus on investigating a particular characteristic: “high-achievers” of a given gender. Does greater exposure to “high-achievers” of the same or different gender matter? To whom does it matter? And why?

The study investigates these questions in the context of high-school education using data from Add Health, a nationally representative sample of U.S. students in grades 7-12. To identify “high achievers” in terms of predetermined abilities rather than grades, which may be affected by interaction with fellow students at school (thus reversing cause and effect), the researchers look at parents’ educational attainment as a strong predictor of children’s academic achievement.

The analysis shows that greater exposure to “high-achieving” boys decreases the likelihood that girls go on to complete a bachelor’s degree. It also negatively affects their math and science grades and, in the long term, decreases labor force participation and increases fertility.

Exploring possible mechanisms, the researchers find that greater exposure leads to lower self-confidence and aspirations and to more risky behavior, including having a child before age 18. The girls most strongly affected are those in the bottom half of the ability distribution and those attending a school in the upper half of the socioeconomic distribution.

Greater exposure to “high-achieving” girls, on the other hand, has a positive effect of essentially the same absolute magnitude, increasing bachelor’s degree attainment for lower-ability girls, those without a college educated parent, and those attending “better” schools.

Boys, in contrast, are unaffected by “high-achievers” of either gender.

It remains unclear whether “high-achieving” boys have a direct negative effect on fellow female students, or a more indirect effect that may arise from how teachers react to these students or even from how the parents of these boys affect teachers or the allocation of resources.

Nonetheless, the findings suggest that policies should aim at increasing girl’s ambition and self-confidence, and at “counterbalancing” the negative effects of high-achieving through exposure to more high-achieving girls.