New moms are healthier when dads can stay home 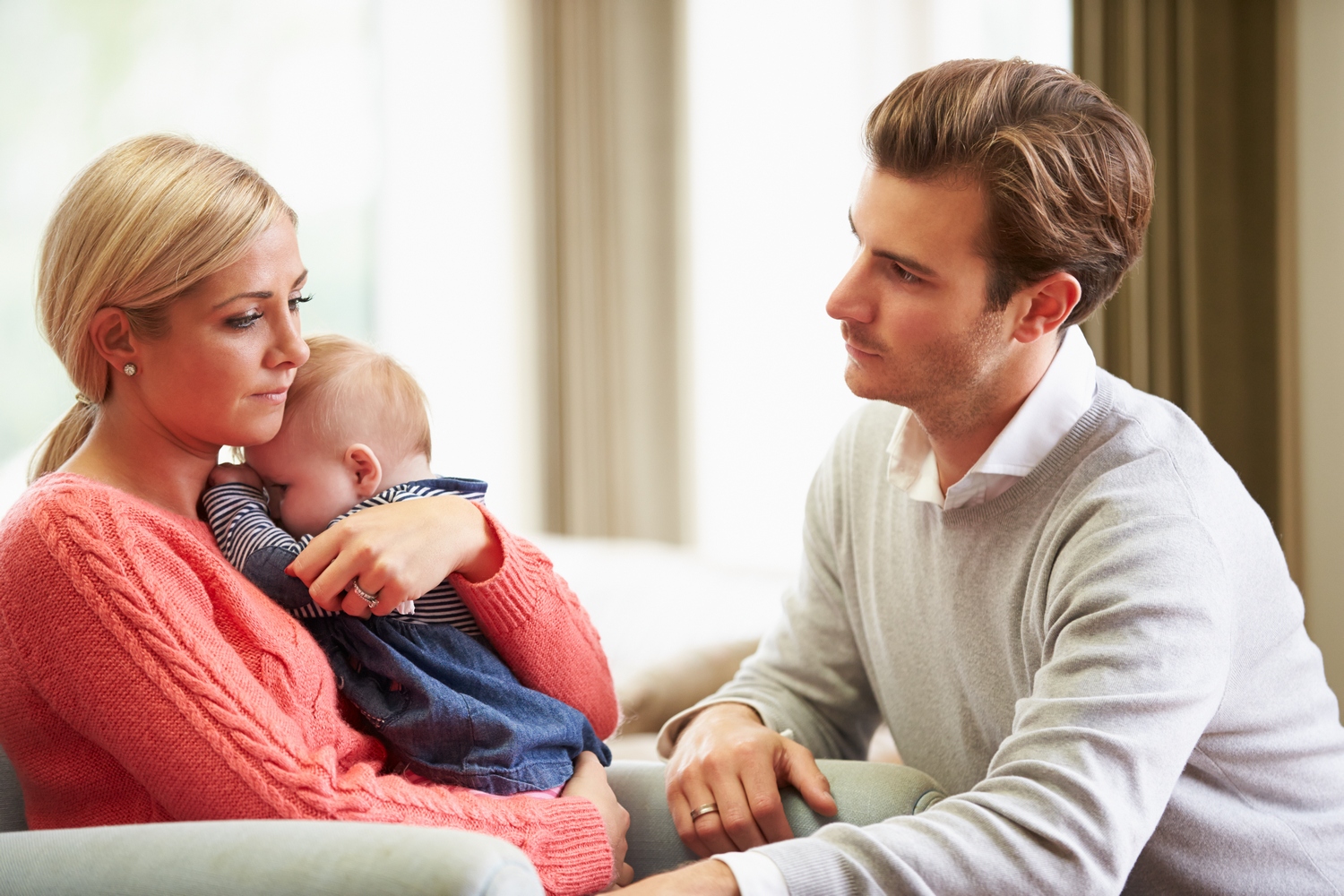 Giving fathers flexibility to take time off work in the months after their children are born improves the postpartum health and mental well-being of mothers. This is the main finding of a new IZA discussion paper by Stanford economists Petra Persson and Maya Rossin-Slater.

The researchers examined the effects of a reform in Sweden that introduced more flexibility into the parental leave system. The 2012 law removed a prior restriction preventing a child’s mother and father from taking paid leave at the same time. And it allowed fathers to use up to 30 days of paid leave on an intermittent basis within a year of their child’s birth while the mothers were still on leave.

The policy change resulted in some clear benefits for the mother’s health, including reductions in childbirth-related complications and postpartum anxiety, according to the empirical analysis. “A lot of the discussion around how to support mothers is about mothers being able to take leave, but we often don’t think about the other part of the equation—fathers,” Rossin-Slater said.

The study underscores that the father’s presence in the household shortly after childbirth can have important consequences for the new mother’s physical and mental health: Following the reform, mothers are 14 percent less likely to need a specialist or be admitted to a hospital for childbirth-related complications—such as mastitis or other infections—within the first six months of childbirth. And they are 11 percent less likely to get an antibiotic prescription within that first half-year of their baby’s life.

There is also an overall 26 percent drop in the likelihood of any anti-anxiety prescriptions during that six-month postpartum period—with reductions in prescriptions being most pronounced during the first three months after childbirth.

Moreover, the study found that the average new father used paid leave for only a few days following the reform—far less than the maximum 30 days allowed—indicating how strong a difference a couple of days of extra support for the mother could make.

“The key here is that families are granted the flexibility to decide, on a day-to-day basis, exactly when to have the dad stay home,” Persson said. “If, for example, the mom gets early symptoms of mastitis while breastfeeding, the dad can take one or two days off from work so that the mom can rest, which may avoid complications from the infection or the need for antibiotics.”