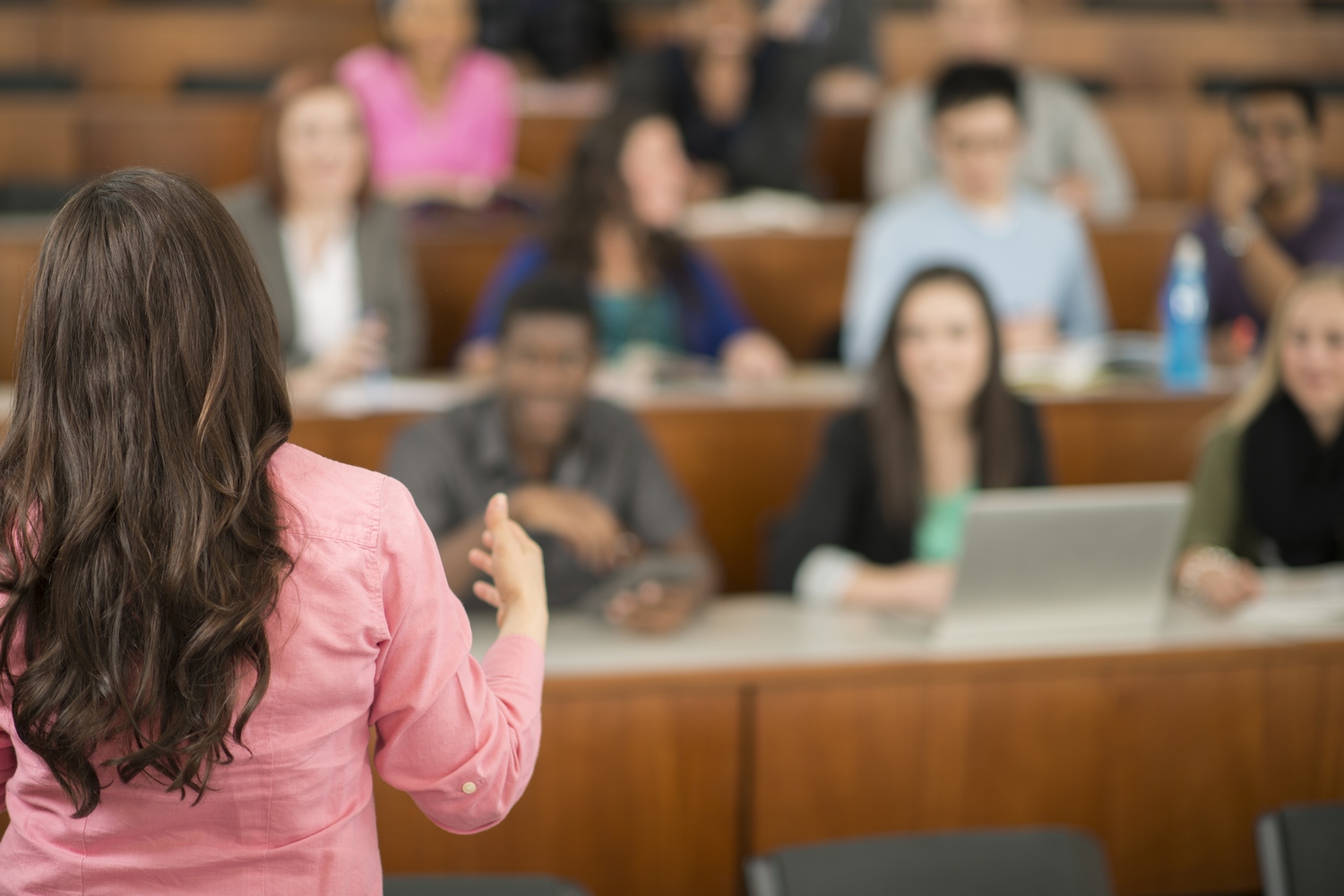 While much research has been done on the employment effects of minimum wages, little is known about their effect on human capital accumulation. A new IZA discussion paper by Diana Alessandrini and Joniada Milla finds a strong impact of higher minimum wages not only on individuals’ schooling decisions, but also on the type of human capital acquired by students.

Using Canadian longitudinal data, the authors explore 136 minimum wage amendments across provincial jurisdictions. Canada provides a unique test case because community colleges play a large role in post-secondary education in Canada and because they often provide occupation-specific training rather than general academic training. This allows for potential important interactions between minimum wages and the type of education that individuals pursue, in addition to effects on overall education levels.

The study finds that high minimum wages stimulate the accumulation of occupation-specific human capital at community colleges but discourage enrollment in academic programs offered by universities. Quantitatively, a 10% increase in the minimum wage increases community-college enrollment by 6% and reduces university enrollment by 5%.

At the same time, high minimum wages strengthen the link between parental background and children educational attainment, worsening the university participation gap between individuals with high and low parental education. The increase in the opportunity cost of education caused by the minimum wage appears to discourage enrollment among students with lower-educated parents.

Finally, minimum wages also affect whether students drop out of post-secondary education or return to school later in life as mature students. The data show that the positive effect on community-college enrollment is driven by older students. As minimum wage hikes may increase competition in the labor market, students already enrolled in community college are less likely to drop out, and workers who separate from their job are more likely to return to community college to advance their studies.

These novel results an inform policymakers regarding the spillover effects of minimum wage regulations on human capital accumulation and the unintended consequences on educational attainment. Given substantial government spending on post-secondary education, it is important to know whether a minimum wage policy works against or in favor of concurrent education policies.