How a second chance in education influences labor market outcomes 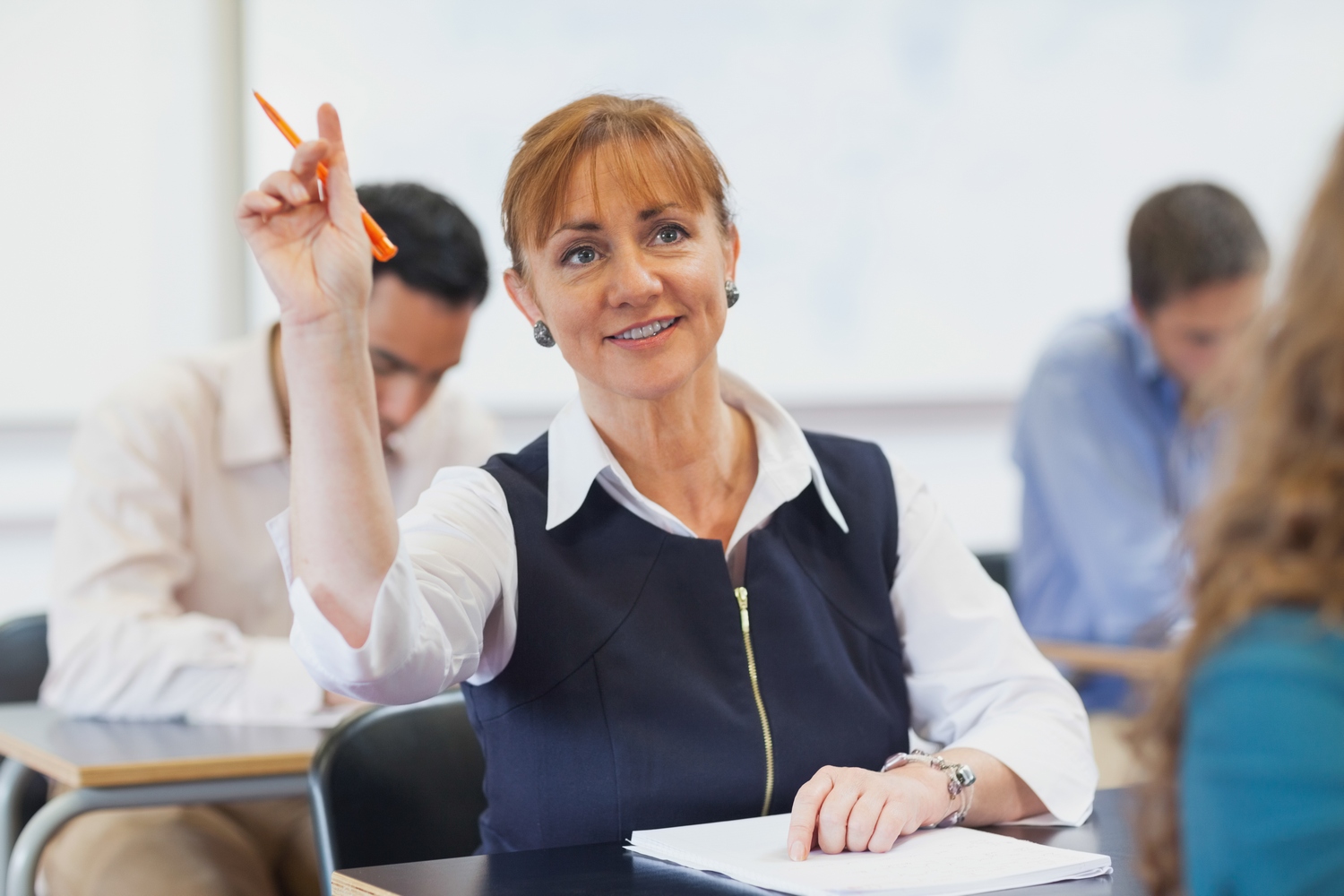 Across the OECD area, 20-30% of each birth cohort drop out of high school before graduating. An important policy challenge is how to provide a second chance to low-educated workers who face declining labor market prospects and widening earnings gaps relative to college-educated workers in both the United States and Europe.

A recent IZA paper by Patrick Bennett, Richard Blundell, and Kjell G. Salvanes examines how a second chance in the education system—returning to high school as an adult—impacts labor market outcomes as well as other major life decisions such as fertility. Focusing on adult education in Norway, a considerable fraction of high school dropouts return to complete high school after dropping out by age 20. The authors estimate the causal impacts of returning to high school exploiting variation in the exposure to two substantial policy changes which first extended the legal right to adult high school education and subsequently provided unconditional student financing to return to high school.

Using detailed Norwegian data and following adults prior to and after the introduction of these reforms, the authors find that those exposed to the policy reforms at younger ages see considerable increases in high school completion and higher education relative to those exposed to the same reforms at even older ages. While women return to education after the two reforms, male education remains unchanged. Such increases in education among women lead to higher earnings and increases in employment. The observed increase in earnings attributed to later life education is driven almost entirely by increasing female employment rather than increasing wages among women. At the same time, increases in education lead to decreases in fertility.

Returning to high school as an adult—either vocational or academic—within the formal education system improves the labor market prospects of high school dropouts. The approach examined requires real investment in human capital by attending courses (day time or evening as well as workplace training for the vocational track) within the formal education system and nationally graded tests externally verified by a third party. In addition, the timing of returning to academic high school, which includes an option for entering higher education, matters for how likely students are to enter and complete college education: early exposed women complete higher education at substantially higher rates than later exposed women.

The paper also provides evidence that later life human capital accumulation through formal education has the potential to impact the gender earnings gap. As male education is unchanged after the education reforms, later life education improves the labor market conditions of women relative to men. Given the strong relationship which exists between children and employment, a considerable portion of the increase in employment observed among women can operate through the joint decision of fertility and employment. Indeed, previous studies have emphasized the importance of the child wage penalty as a factor behind the gender wage gap.

Understanding why individuals find it optimal to return to levels of education they previously dropped out of is of key importance. The paper suggests that financial constraints are an important factor in decision to return to school, as increases in student financing push women back into education. At the same time, important differences across factors such as gender, socioeconomic status, childbearing, and cognitive ability also matter for both the decision to restart education and the age at which adults return to education.