How wage expectations differ by gender 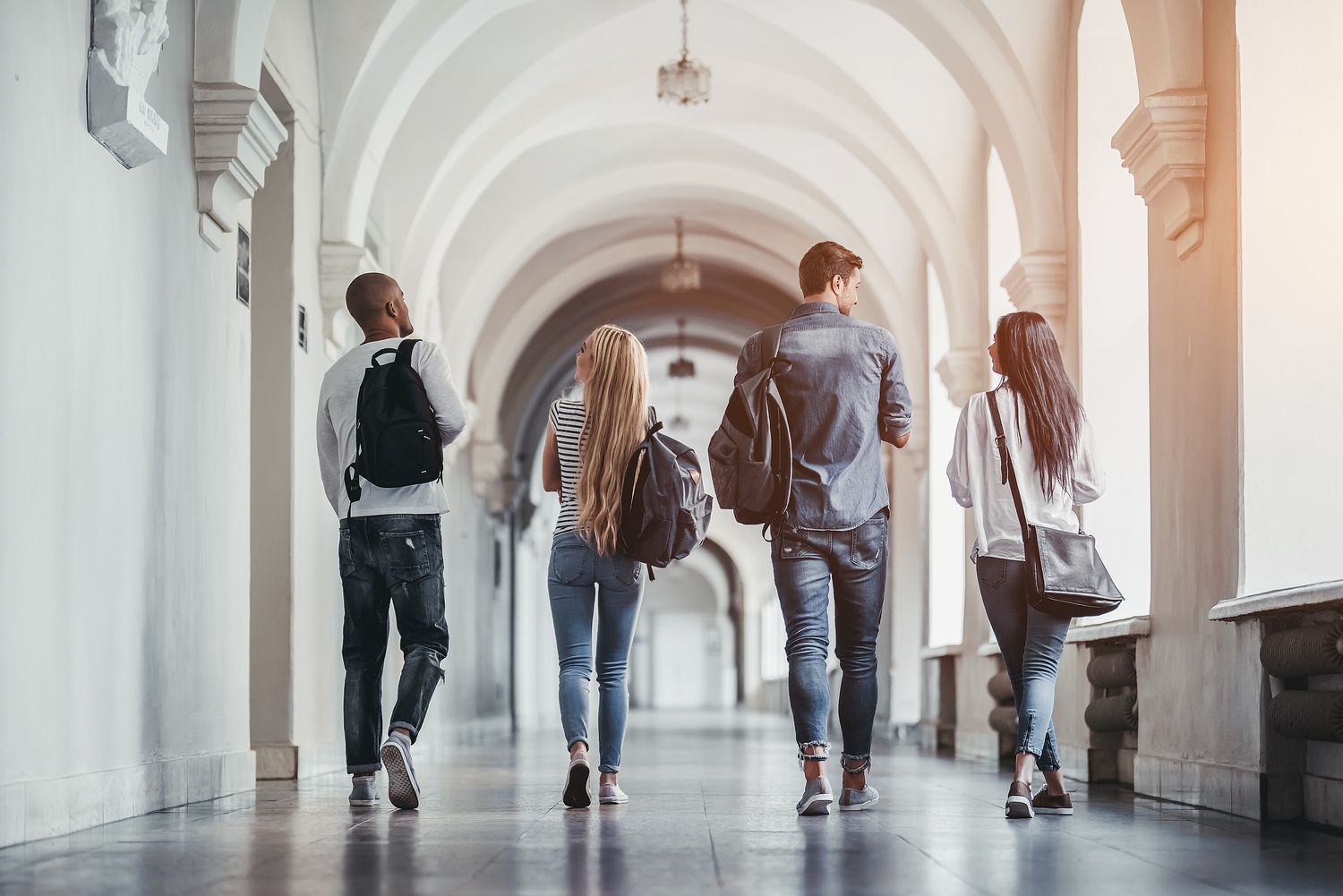 Based on a survey of over 15,000 students and recent graduates in Germany, the researchers document a significant and large gender gap in wage expectations that closely resembles actual wage differences. Their findings indicate that sorting and negotiation styles affect the gender gap in wage expectations much more than prospective child-related labor force interruptions. Given the importance of wage expectations for labor market decisions, household bargaining, and wage setting, the results may explain much of the persistent gender inequalities.

The overall pattern of the results confirms previous findings on the importance of sorting into certain majors, industries or occupations, and a female preference for jobs with flatter wage schedules. In terms of relative magnitudes, females would need to work on average around four hours more per week in the same occupation and industry, or major in other fields (e.g. in medical sciences rather than humanities) to catch up with the starting wages of their male peers. Similarly, in expectation, it would take them about nine years more of accumulated work experience to make up for the gender penalty.

The results suggest that women are aware of the career cost of having children early, which may explain the observational tendency to delay childbirth among highly-educated women. However, aside from considerations of timing, women underestimate the child-related dampening in their wage trajectories, with potential implications for household bargaining and the distribution of child-rearing tasks. Thus, women may stay home at a higher rate not only because they expect lower labor market returns than their spouses, but also because they underestimate the wage loss associated with raising children.

In terms of policy implications, the authors suggest that negotiation trainings – rather than encouraging more negotiations per se – might be an effective measure to improve female labor market outcomes and reduce the gender wage gap. Also, information treatments on child-related wage penalties might help women to gain a more realistic view of the career costs of raising a family, leading them to bargain for a more equal distribution of child-rearing responsibilities within households.