“I will have to discuss this with my family” 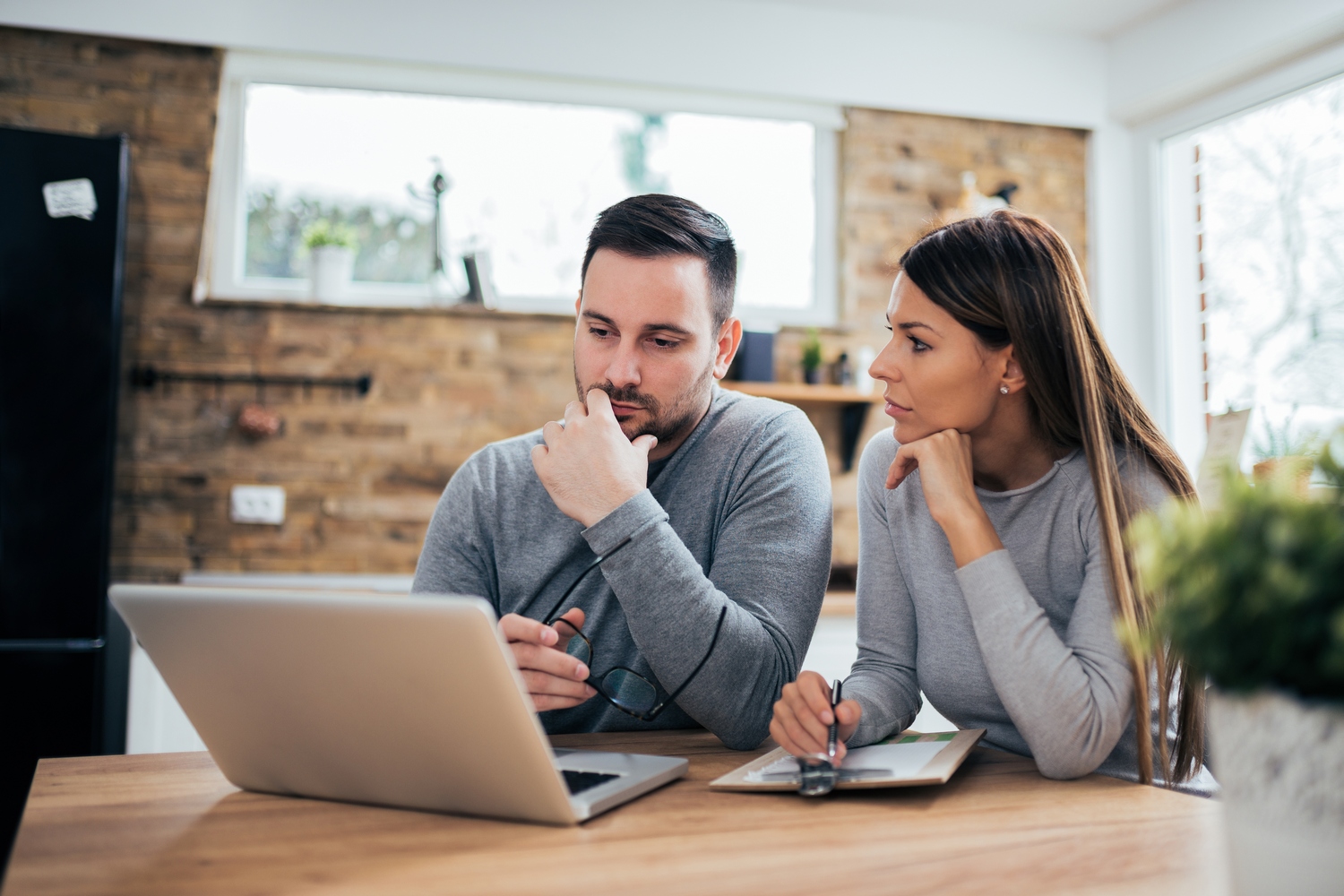 People work only slightly more when they can earn high wages than they do at other times. Does this mean that people respond only weakly to wage incentives? This would have important consequences for economic policy. For example, tax cuts would only to a very limited extent induce people to work more. Similarly, government stimulus packages could be expected to have little effect if firms, when demand for their products is high, are unable to achieve a significant increase in hours worked through paying higher wages.

However, there are several arguments against such a view. Progressive tax systems or the pursuit of promotions can weaken the measured relationship between hours worked and pay, even if workers are in principle willing to work more for more money. A recent IZA discussion paper by Christian Bredemeier, Jan Gravert and Falko Juessen points to another reason: Changes in one family member’s income alter the balance of power in the family’s decision-making processes, and this can affect how much each family member works.

The study builds on a large body of scientific literature that has demonstrated that families respond differently to a given amount of income depending on which family member earned that income. A change in a family member’s income appears to alter that member’s influence in the family’s decision-making processes. A career setback, for example, tends to lead to having less say in the family. One can then try to restore one’s old position in the metaphorical “family council”, for example, by working (paid) overtime, even if, as a single person, one would rather wait to do so until one’s work is paid better again.

The authors develop a statistical method that deducts the changes in intra-family bargaining positions caused by wage changes when measuring the willingness of employees to work more if they are paid more. The method uses information on families’ consumption patterns, i.e., what goods and services are purchased, to infer which family member currently has a large influence on family decisions.

The results of the study indicate that workers are willing to work about 7% more if their earnings per hour are 10% higher. For a full-time worker, this amounts to just under three hours of (paid) overtime per week. This figure is discernibly larger than the results of most previous studies, which do not factor out the effect of wage changes on intra-family bargaining positions.

Factoring out this effect is instructive for assessing the consequences of policies that similarly affect the earnings of different family members and therefore have no substantial effects on intra-family bargaining positions. According to the authors, temporary tax cuts or increases in the general wage level could indeed induce employees to increase their working hours by clearly relevant, albeit moderate amounts.