Whether someone is a big fish in a little pond is largely a matter of luck, but it changes how students behave 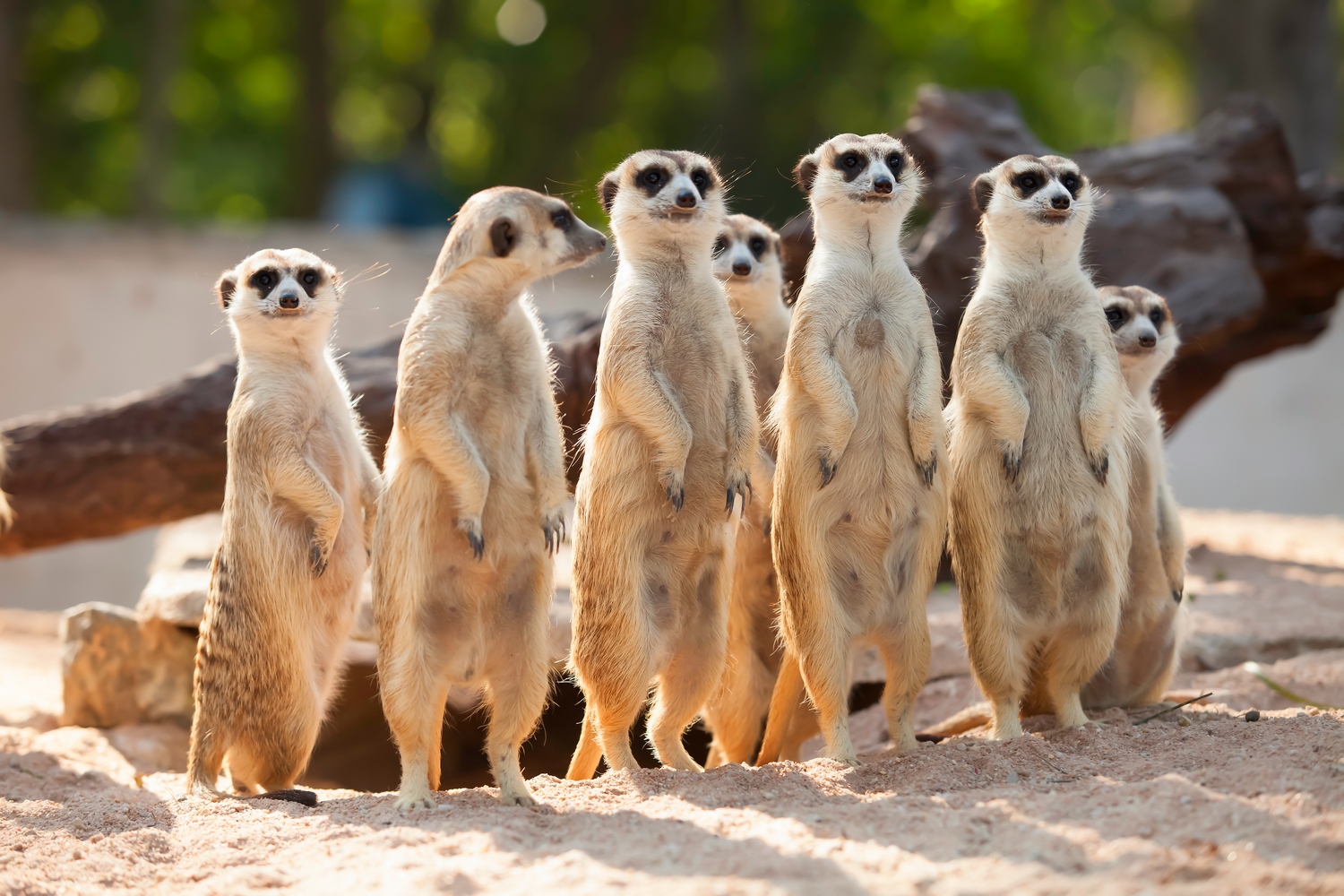 More often than not, this will be done by comparing oneself with friends or fellow classmates. A student who is a big fish in a little pond, outperforming their classmates, tends to be more confident and might believe that they are more capable than an otherwise identical student who happens to be in a group with higher ability peers.

Such social comparisons may be of particular importance in the first year of university, which for many students is a daunting experience. Coming from the familiar environment of high school, where they shared classrooms with the same classmates for many years, they suddenly interact with students from all over the world. This drastic change in one’s peer group may also change students’ beliefs about their own ability.

In a new IZA discussion paper, which is now accepted for publication in the Economic Journal, Benjamin Elsner, Ingo Isphording and Ulf Zölitz show how social comparisons affect the choices and performance of first-year students who are randomly assigned to first-year tutorials at a Dutch business school.

The authors measure a student’s relative ability through their ordinal rank within their teaching section. The ordinal rank measures whether a student is ranked first, second, third and so on, based on the grades they had received before being assigned to their new section. Different mechanisms explain why a higher ordinal rank may affect choices and performance: a more highly ranked student may perceive herself as more competent in general (the big-fish-in-a-little-pond effect), and it might affect how teachers or fellow students interact with them.

In line with this idea, the authors find a strong effect of a student’s rank on contemporaneous performance. Students with a higher rank have a lower risk of dropping out of a course and receive higher grades in standardized exams that are anonymously graded. The effects of rank on expectations about future grades and satisfaction with fellow students suggest that a higher rank leads students to believe that they are more capable than their peers. Thus, being a big fish in a little pond in your first-year tutorial boosts performance by shaping a student’s beliefs about own ability.

Students react to good news only

A student’s rank appears to be especially important at the very beginning of the first year, a period characterized by particular uncertainty in a completely new environment. But how students react to their rank depends on the information the rank conveys: Students respond asymmetrically to changes in their rank. An increase in the rank relative to the previous period significantly improves performance, whereas a decrease in the rank has no effect.

The authors interpret this as evidence for the good-news-bad-news effect, which means that people respond to positive but tend to ignore negative signals. Only if a rank in a tutorial indicates that a student became better over time will it affect their performance.

The authors also show that the effects of one’s rank in a first-year tutorial are persistent. Students with a high rank in a particular first-year course are more likely to choose a related follow-up course in higher years: A student who was highly ranked in a statistics course is more likely to specialize in statistics later on. A student who was highly ranked in marketing rather specializes in marketing. The ordinal rank in first-year courses appears to shape students’ perceived comparative advantages in one subject over the other and have a lasting effect on students’ choices.

The results provide important insights into the decision-making of college students. Whether or not someone is a big fish in a little pond is to a large degree a matter of luck. Yet, when making important career decisions, students appear to put considerable weight on relative comparisons to other students – a factor to be kept in mind when helping students to make better-informed career choices.