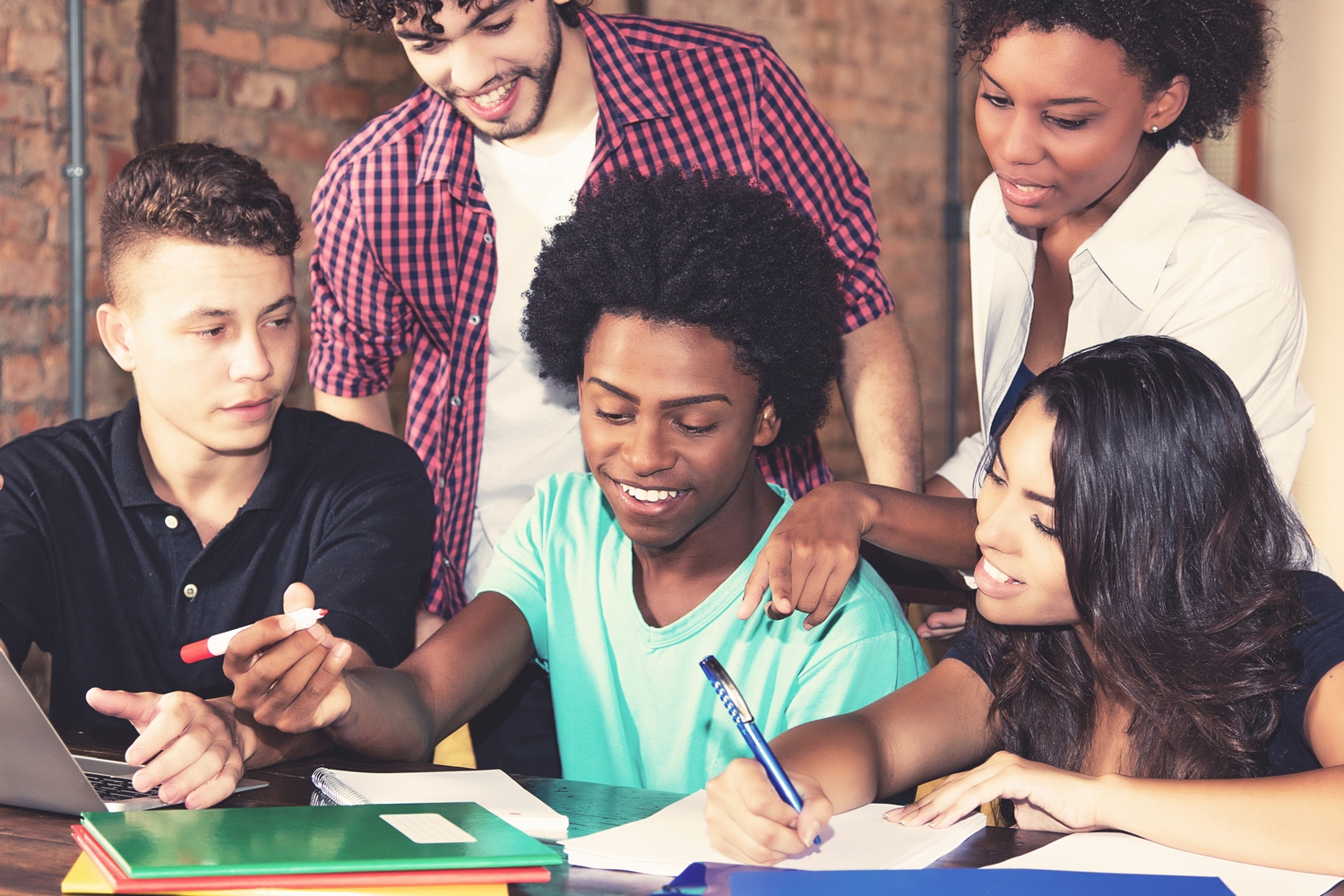 The tertiary education system has experienced fast-paced internationalization during recent decades. Between 2000 and 2013, UNESCO statistics indicate that the number of international students rose from 2.0 million to 4.1 million worldwide. The UK has become one of the largest recipient countries of foreign students. In 2016, Britain hosted more than 400,000 international students, which amounts to 18% of the student population in the country.

With this trend, a scientific and politic debate emerged on the benefits but also the costs of a diverse student body: Advocates of internationalization argue that both native and foreign students benefit from diversity, although critics raise concerns about potential negative spill-overs due to a deterioration of the learning environment, which may even result in native college flight. Empirical evidence pointing to small ambiguous effects of increasing numbers of foreign students is scarce and mostly restricted to primary and secondary education.

A new IZA discussion paper by Arnaud Chevalier, Ingo Isphording and Elena Lisauskaite adds to the understanding of how the ethnic composition of small-scale learning groups can affect student performance and choices. Based on the administrative records of economics students at a university in the London metropolitan area, the researchers make use of a “natural experiment”: Students in the economics program are allocated as-good-as-randomly to small teaching groups. Hence, whether a student meets a large and linguistically diverse group of non-English-speaking students or a homogeneous group is purely due to chance. This feature enables the researchers to estimate the causal effect of being assigned to a linguistically diverse learning environment.

No negative spill-overs from foreign students

The results of the study have implications for education practitioners. Even in an environment where non-English-speakers represent more than half of the students, the authors do not find any negative effects on the performance and educational choices of English-speaking students. Moreover, avoiding linguistic segregation in early university years appears to be a useful tool to enhance the performance and integration of foreign students. “Our results support current policies of pursuing greater internationalization in higher education,” says Ingo Isphording. “Calls for stricter admission policies based on origin seem to be unfounded.”