Coping with the COVID-19 labor market crisis: Views from the Netherlands 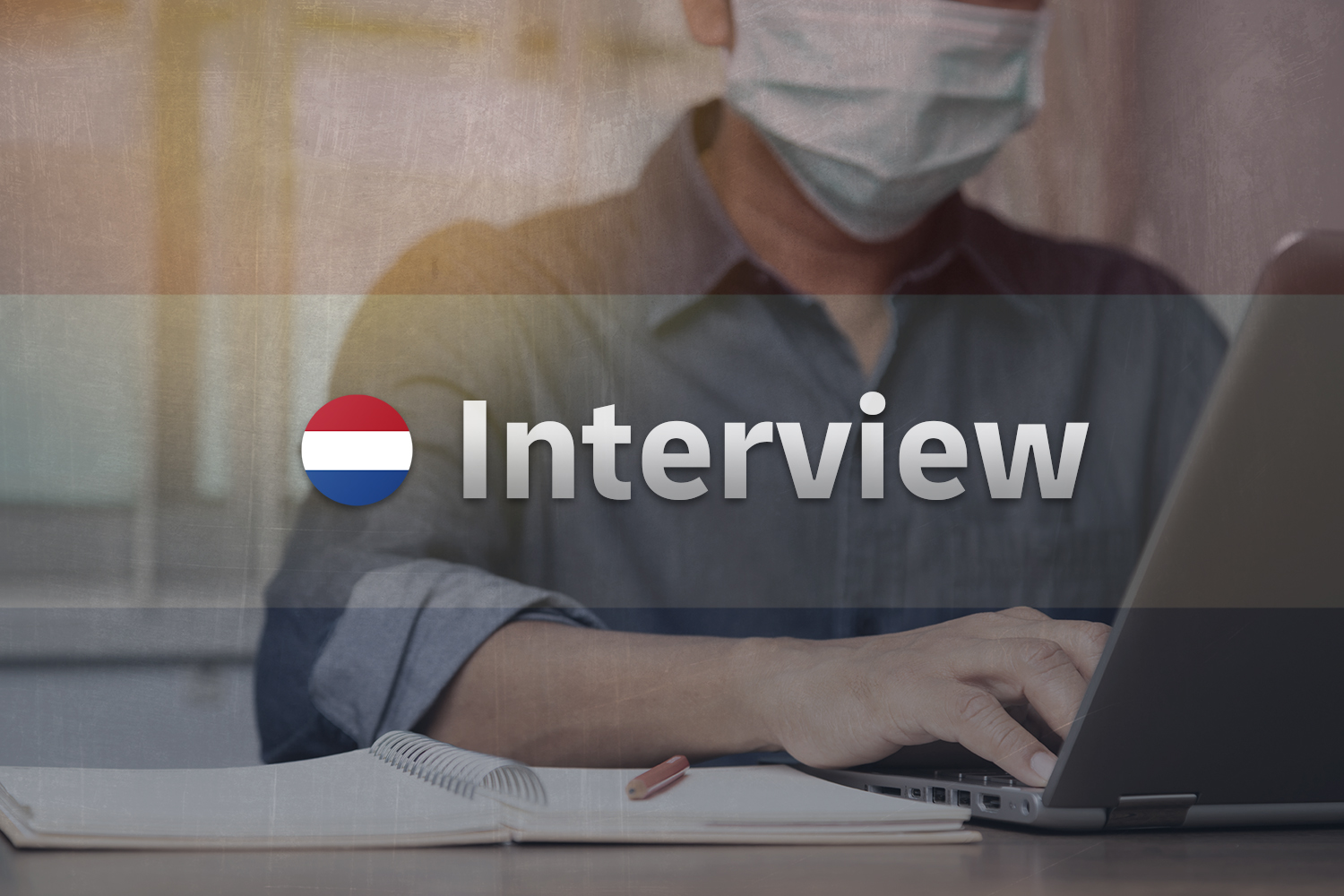 In a series of IZA Newsroom interviews, renowned international labor market experts comment on how their country has been coping with the COVID-19 labor market crisis and how they expect the situation to evolve. The IZA Crisis Response Monitoring provides a detailed assessment of different policy measures in selected countries. To learn more about the Dutch experience, we asked Egbert Jongen and Paul Verstraten from the CPB Netherlands Bureau for Economic Policy Analysis to share their inside views.

How do you assess the current labor market situation in the Netherlands and the impact of government policies?

Egbert: Given the sharp drop in economic activity, we have seen a rather limited drop in employment in persons and a rather limited rise in unemployment. The unprecedented policy interventions probably played a major role in this; during the period March-May one in every three employees was working in a firm that received short-time work subsidies and a large share of self-employed claimed special benefits for self-employed. Together with other policy interventions, like tax deferrals, this has prevented a sharp drop in employment in persons and a massive surge in unemployment.

What is your outlook for the next six to twelve months?

Paul: On September 15th we published our Macro Economic Outlook 2021 in which we look towards 2021, as well as the remaining quarter of 2020. In our baseline projection the unemployment rate continues to increase to 4.3% in 2020 on average (the unemployment rate was historically low with only 2.9% in February) and to approximately 6% in 2021. The unemployment figure for 2021 is about half a percentage lower than estimated in our August projection. This is partly because the Dutch government recently decided to continue the short-time work program until July of next year. It should be noted, however, that also a much worse scenario can unfold. In our second-wave scenario, which triggers a second lockdown, the unemployment rate is projected to rise to 10% in 2021.

The Dutch government recently decided to continue the short-time work program until July of next year.

Egbert: Indeed, and we are already into a second wave, where the recent surge in cases in the Netherlands does not bode well for the coming period, ‘Winter is coming’. The government has already implemented additional restrictions over the past weeks, and put out a warning that more restrictions will follow if we do not bend the curve regarding the number of cases. The next economic forecast of the CPB, which takes these recent developments into account, will be published on the 26th of November.

What policies would be best suited to support the recovery of employment?

Egbert: Given that this is not a V-shaped recession, and some sectors may witness a permanent drop in activity (less travel to and for work, more online shopping), the focus has to shift from maintaining current less productive matches to reallocation towards more productive sectors and jobs. Indeed, so far this has been an asymmetric shock, some sectors still have a shortage of workers, like the education, health and more technical sectors. We have to make sure that workers and firms have enough incentives for reallocation, while at the same time supporting them when it comes to retraining and job search. Policy is also moving in this direction.

The focus has to shift from maintaining current less productive matches to reallocation towards more productive sectors and jobs.

Which aspects of the Dutch crisis response in do you find most remarkable?

Paul: The development of bankruptcies in the Netherlands is one of the most counterintuitive figures I have seen so far. This number has steadily decreased since April and in August we saw the lowest number in 21 years. I think this shows that the generous support measures do not only preserve firms that are hit by COVID-19 but also firms that are in economic distress for other reasons. In the next 9 months the support policies will be gradually dismantled, so it will be interesting to see how this situation will evolve.

Egbert: Next to remarkable policies, and the speed at which they were implemented, the shift from working mostly in the office to working mostly from home has also been remarkable. Working from home will probably remain much more common even after the pandemic, in general the link between where you live and where you work will become more diffuse, which opens up a lot of opportunities.

How has the COVID-19 crisis personally affected you?

Paul: Both Egbert and I work at the CPB – an independent economic institute of the Dutch government. And since our jobs are particularly well-suited for remote work, we mostly work from home. I must admit that I was quite lucky to have my vacation in February this year. So for me there was not much to cancel during the summer. I did however receive a cancellation from a conference in London. I was planning to present one of my papers there. Let’s hope things look better next year.

Egbert: In my personal life, we have been rather lucky. None of my family or close friends has been seriously ill, and me and my wife both have permanent contracts in sectors that are rather unaffected by the crisis. It has been a bit more challenging for our children, education online is (even) less fun. I especially feel for our son, finishing high school and starting student life is not the same during a pandemic. Regarding work, I enjoy working from home, and having less and shorter meetings, but the social fabric of my team and our institute is suffering from the lack of in-person interaction. Also, work has been busier than ever, making scenarios and doing ‘run-and-gun’ corona analyses, next to preparing for the analysis of the election proposals coming winter. Also at the university it has been rather busy, moving most of the teaching and exams online.