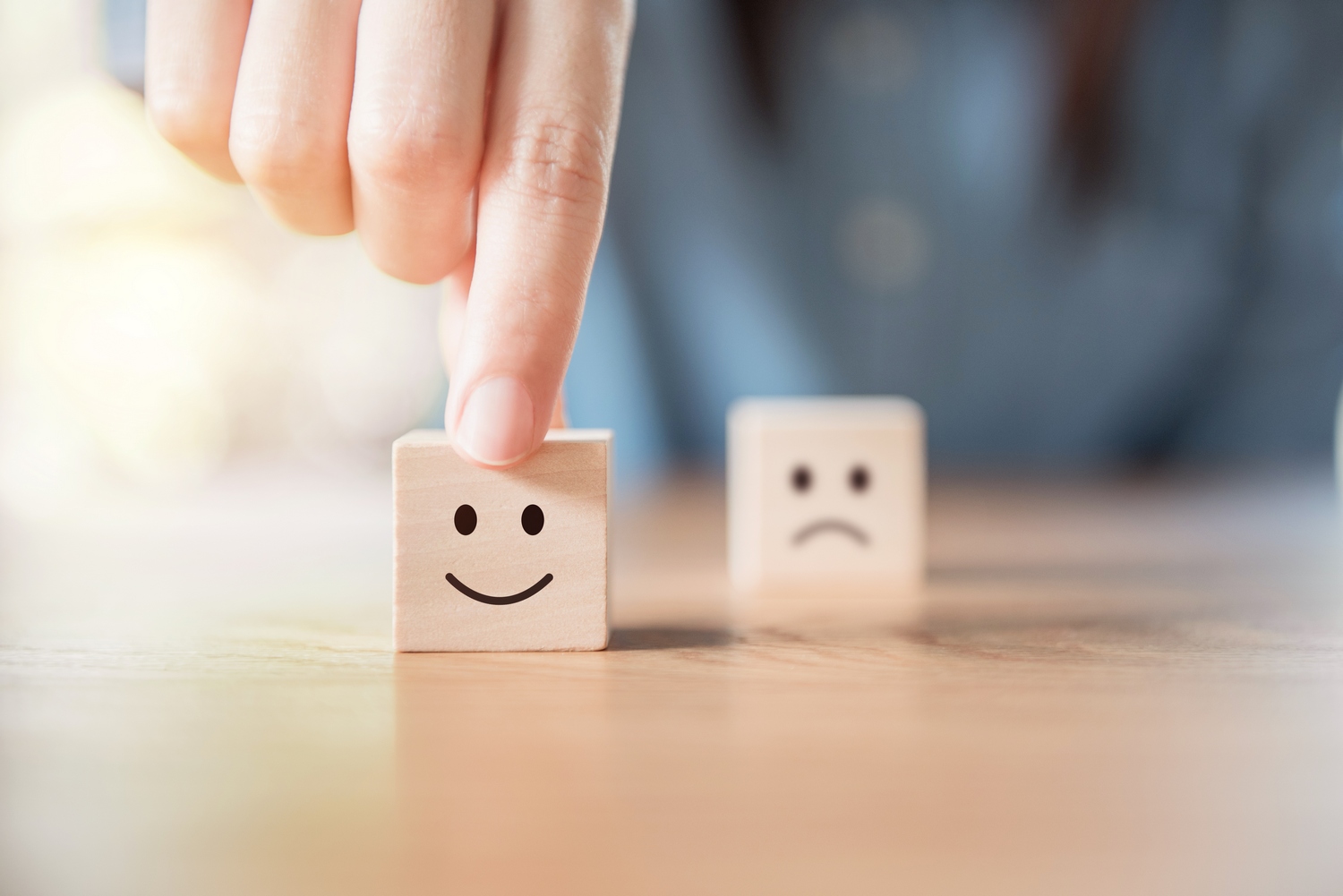 The emergence and evolution of modern science since the 17th century has led to major breakthroughs in the human condition. The first, the Industrial Revolution, started in the late 18th century and is based chiefly on developments associated with the rise of the natural sciences and brought a marked advance in material living conditions. The second, the Demographic Revolution, began in the latter half of the 19th century, and is largely the result of progress in the life sciences. It is the shift from high to low levels of mortality and fertility.

IZA Prize laureate Richard Easterlin, pioneering researcher on the relationship between demographic developments, economic outcomes and subjective well-being, develops in a recent IZA discussion paper the rationale for a third revolution, the Happiness Revolution. He also notes the implications of this perspective for the interpretation of international cross-section studies.

Whereas the two prior revolutions are embodied in markers of people’s objective circumstances, real GDP per capita and life expectancy, the principal measure of the Happiness Revolution is people’s self-reported feelings about their lives as a whole, captured in survey questions about their overall happiness and satisfaction with life in general.

The basis of the Happiness Revolution is the development of the social sciences, Easterlin argues. The first and foremost achievement of the social sciences has been to establish widespread public recognition that circumstances like unemployment, poor health, and poverty are the result chiefly of forces beyond an individual’s control, and that collective action is required to help those suffering from such circumstances. Prior to the 20th century, the common belief was that these problems were the result of an individual’s character flaws – laziness, failure to save, dirtiness, drunkenness, gambling, and the like.

Social science and the creation of the welfare state

Economics initially supported such beliefs through its advocacy of laissez-faire, that government should be small and that to intervene in people’s lives would only promote dependency. After severe financial crises and major depressions, however, as the problems of the free market economy became clearer, social sciences put forward policies aimed at stabilizing the economy. At the same time, social policy took shape, eventuating in policies comprising what is now called the “social safety net“. This consists of programs encompassing such things as income support (unemployment insurance, social security, social assistance, and disability benefits), health care, infant and childcare, education including preschool programs, maternity and paternity leave, elderly care, and old-age pensions.

These economic and social policy initiatives, which are still evolving, are most fully realized in today’s welfare state. The cradle-to-grave safety net of the welfare state addresses the concerns most important, according to national surveys, for personal happiness over the life course—employment and income security, a fulfilling family life, and good health. The extent of a nation’s success in addressing these concerns is captured in measures of happiness—hence the “Happiness Revolution.”

Happiness has begun to nudge aside GDP per capita as a measure of social progress. Easterlin further argues that happiness, unlike GDP, can capture in more comprehensive fashion the varied contributions the social sciences are making to advancing personal well-being.

The positive cross section relationship between happiness and GDP per capita is sometimes cited as demonstrating that economic growth causes greater happiness. It is hard to reconcile this assertion with the fact that Costa Ricans, whose government introduced safety net policies as early as the 1950s, are as happy as Americans despite a GDP per capita only one-fourth as great. It is also hard to square this view with the nil time series relationship between trends in happiness and GDP per capita. In the United States happiness today is no greater than 70 years ago when real GDP per capita was one-third of its current level; in China life satisfaction in 2015 was about the same as in 1990 despite a roughly fivefold multiplication of real GDP per capita.

The annual World Happiness Report, produced under the auspices of the United Nations, presents happiness estimates for over 150 countries worldwide. The geographic differences in happiness are much like those observed for the Industrial and Demographic Revolutions. On a scale from zero to ten, Western European countries and their offshoots are highest with values reaching as high as 7.5 or more and Sub-Saharan African nations lowest, in the range of 3.0 to 4.0.

Professor of Economics, University of Southern California; Winner of the 2009 IZA Prize in Labor Economics.

Professor of Economics, University of Southern California; Winner of the 2009 IZA Prize in Labor Economics.