Talk about performance – or pay for it?

Bonus payments may undermine the positive effects of performance reviews 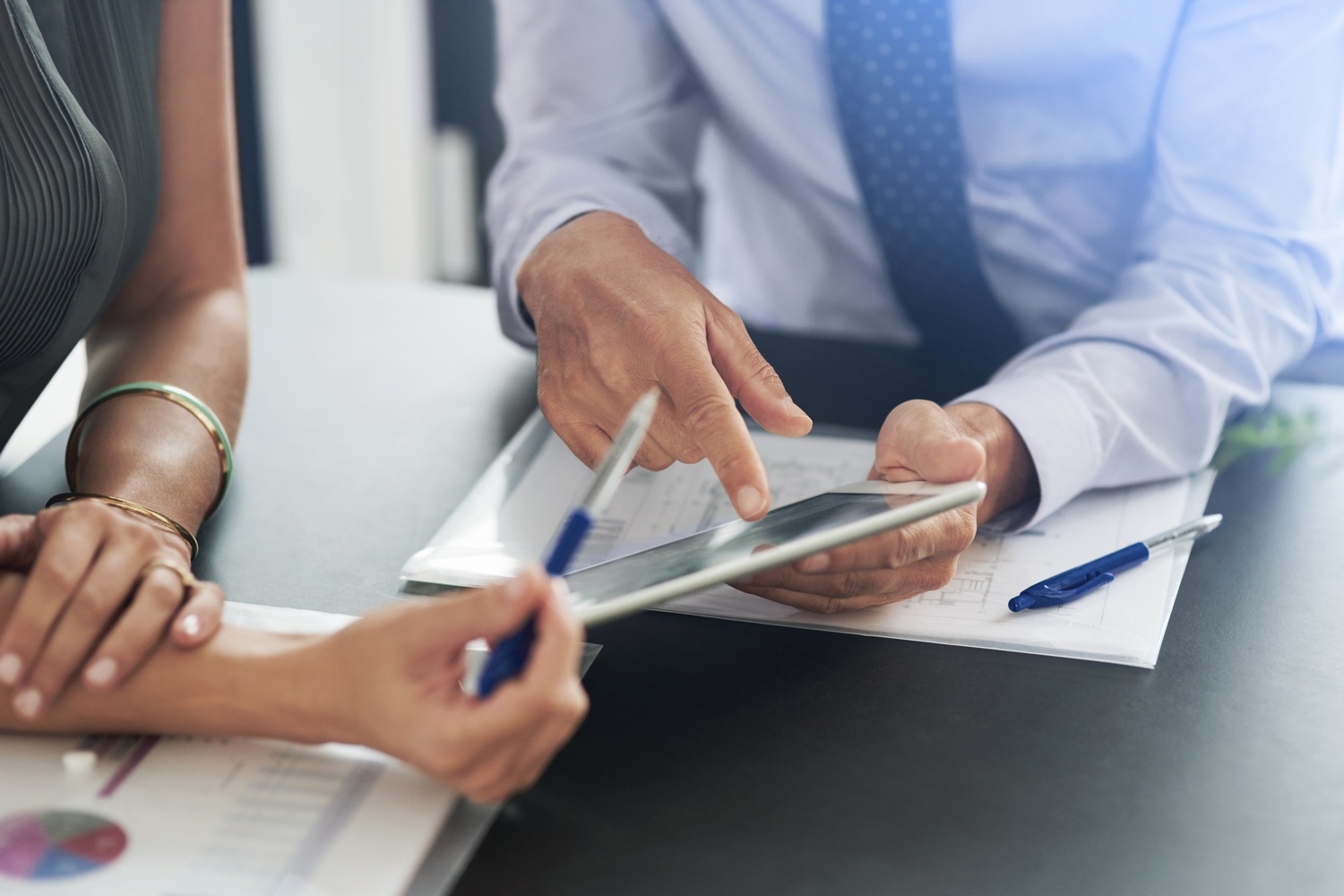 Economists have traditionally stressed the importance of performance pay to align employees’ behavior with the objectives of employers. However, organizations also adopt non-monetary practices to guide the behavior of employees. In particular, in recent years many larger companies have revised their practices to manage employee performance – often reducing the role of individual rewards and focusing more on establishing regular conversations about performance between supervisors and subordinates.

In a recent IZA discussion paper, Kathrin Manthei, Dirk Sliwka and Timo Vogelsang study whether introducing regular conversations about a specific outcome variable can indeed raise performance, and how the effect of these conversations compares to and interacts with effects of performance pay tied to the same outcome variable. The research team analyzed the supervision between district managers and their store managers of a nationwide retailer, operating discount supermarkets in Germany.

On a broader level, these results show that different organizational practices may interact in non-trivial ways. The performance effect of introducing a specific management practice may be contingent on the use of other practices. Whether and how specific practices interact depends on the interplay of different economic motives and behavioral mechanisms.

IZA Discussion Paper No. 12446 Talking about Performance or Paying for it? Evidence from a Field Experiment Kathrin Manthei, Dirk Sliwka, Timo Vogelsang