What hides behind the German labor market miracle? 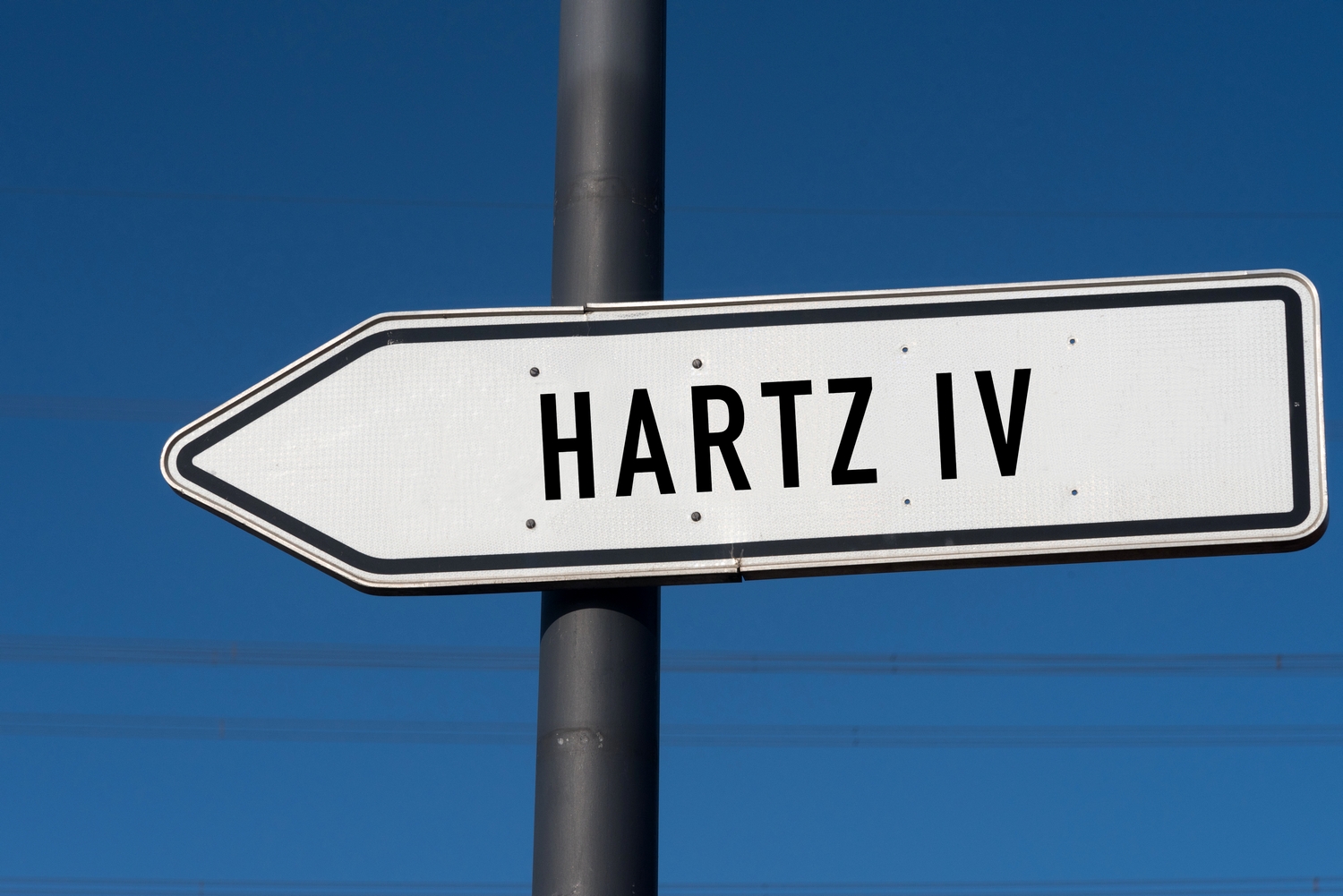 The results show that a decrease in separation rates after the reform explains 76% of declining unemployment. Existing studies on the German labor market miracle leave this empirical fact unexplained by focusing on changes in job finding rates. The reduction in separation rates is heterogeneous, with long-term employed, high-wage workers being most affected.

Unemployment would be 50% higher without Hartz IV

The authors use economic theory to causally link the empirical findings to the abolition of long-term, wage-dependent unemployment benefits that was implemented by the Hartz reforms. Using a quantitative labor market model, they find that absent the reform, unemployment rates would be 50% higher today. In this case, German unemployment would have developed similar to labor market trends in Austria.

With respect to the welfare consequences of the labor market reforms, the study shows that long-term employed high-wage workers suffered substantial welfare losses in the absence of compensating transfers. This worker group accounts for almost two-thirds of the German workforce. The separation rates of these workers are the lowest in the labor market, and it might therefore appear as if these workers are very detached from any changes in the unemployment insurance system. However, the paper shows that this is not the case and that, in hindsight, their welfare losses might explain the discontent of a large part of the German electorate with these reforms.

Read a more detailed summary with charts in German.