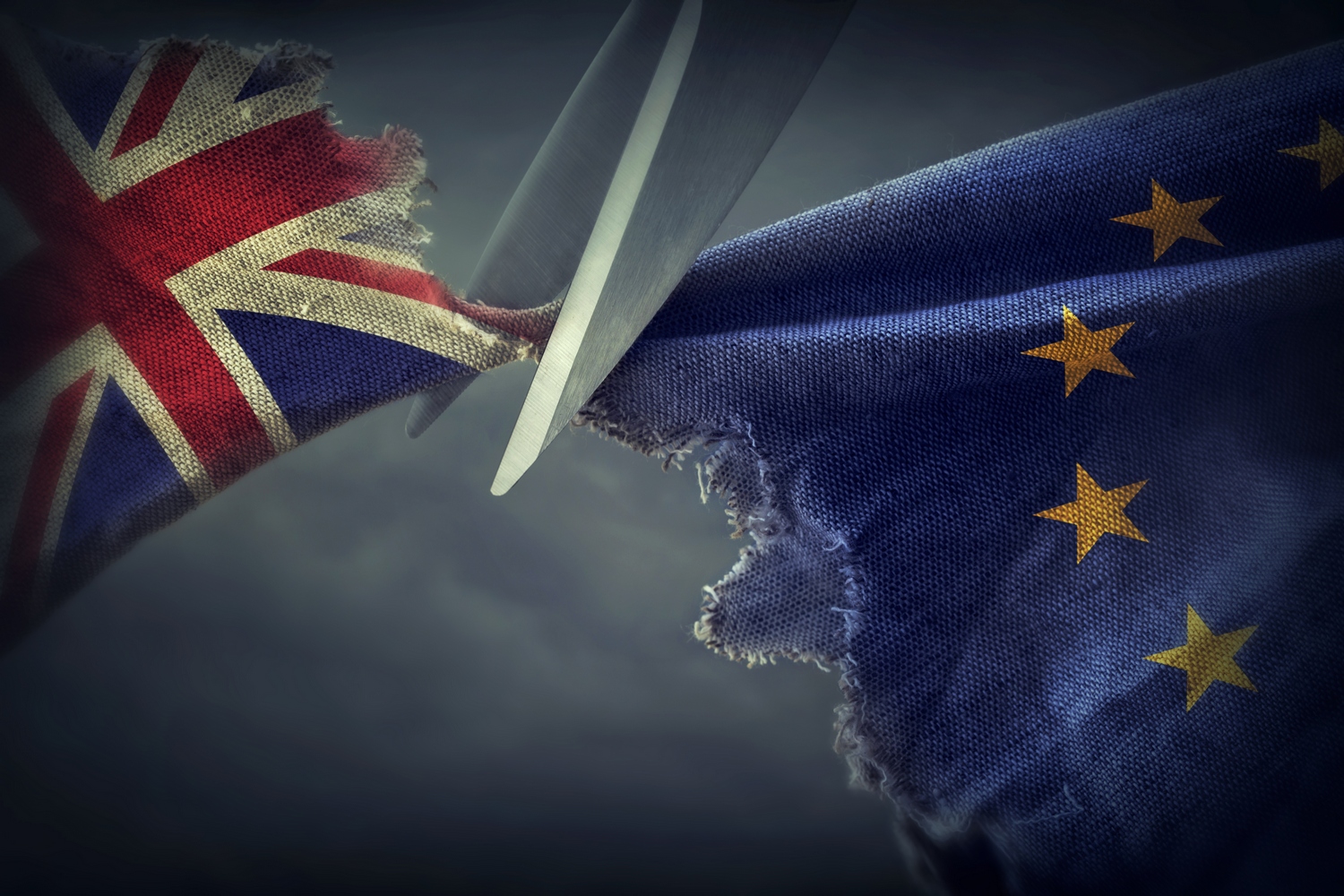 Faced with the British exit from the EU, students from EU member states are significantly more likely than non-EU students to plan on leaving the UK upon graduation. This is the key finding of a new IZA discussion paper by Jane Falkingham, Corrado Giulietti, Jackline Wahba, and Chuhong Wang.

Exploiting the British government’s formal withdrawal notification under Article 50 as a quasi-natural experiment, the economists from the University of Southampton analyzed the Brexit effect on settlement intentions among international graduating students. EU students were considered as the “treatment group” because Brexit is likely to substantially affect their prospects, while it virtually has no effect on international students from other areas, who were therefore regarded as a “control group”. 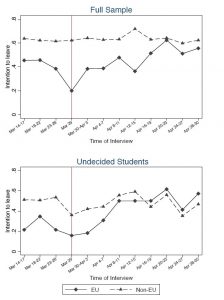 The results, based on data from the Survey of Graduating International Students, show a direct impact of the Brexit announcement on return intentions of EU students. The effect is especially driven by students from the new EU countries and students from the EU14 countries who are undecided of their migration plans (see figure).

A follow-up survey suggests that the main reasons for the decrease in attractiveness of the UK as a place to live are expectations of a less welcoming climate, a potentially complex visa process and worse employment opportunities in the UK labor market after Brexit.

“If the UK aims to continue to attract the best and the brightest, reducing uncertainty both in terms of rights but also economic prospects is vital,” the authors write. They also point at implications for other European countries where politicians voice support for their own national referendums inspired by Brexit.